Why girls are better than video games?

My girlfriend showed me this video when i was just starting to play Starcraft 2. It couldn't have come at a better time, i think. I guess it must have been because of the hours i spent on computer games that made her worry. You couldn't blame her, of course, after listening to what the guy in the video said. Thirteen reasons why video games are better than girls? That's a lot.
But of course, on my opinion, girls, or girlfriends are still more important than video games. If video games were that much better than girls, many guys would be walking down the streets single already. Heck, they wouldn't even give a damn to girls anymore. I'm saying this not because that i'm afraid my girlfriend would kill or anything, but there's just something that video games can't do no matter how hard they try. Maybe it will in the future, but for now, girlfriends are still better than video games in many things.
Things like a hug when you're feeling sad and down and need someone to assure you that everything will be alright in the end. Works way better as a de-stress method than blasting aliens to shreds. 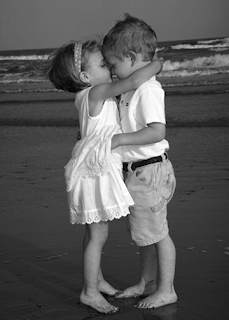 But of course, for me, i have to travel all the way back to my hometown to get one, but i'm not complaining. I'll just make sure that hug counts when the time comes. 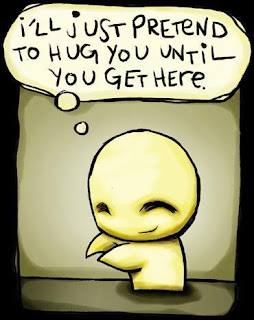 And of course, there's other reasons why guys would always prefer a hug rather than a video game, but i'll just let the picture do the talking.

So girlfriends, no need to worry over the video/computer game taking over your boyfriend. By the end of the day, you're still important to them in so many ways (the last picture not included). Cheers!
Labels: Rantings