Tomorrow will be my first official school day after three months of hard work! Sad to say that I'm finally gonna go back into becoming a normal university student. Come to think of it, for the past three months that i spent in hall, i have became everything except a university student. Among Lukey's many transformations:-
1. A orientation speaker that is supposed to "educate" the freshmen about hall life. Ended up getting blurred halfway through the talk because i went up with my hands empty. 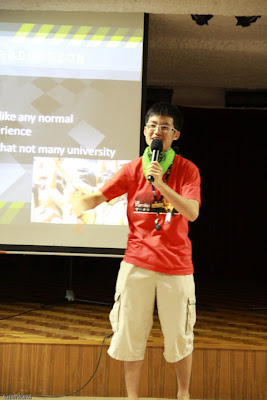 Note to self: The next time you're going up to talk, prepare some cards or paper to jot what you wanna say. You have a memory of a goldfish, anyway
2. An Irish hacker. But i ended up looking more like an Irish leprechaun. With tights! >.< 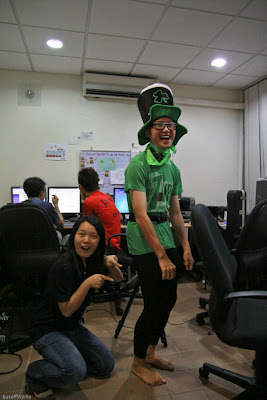 3. An Emcee for a formal dinner! Did not know that my English standard would have made the cut 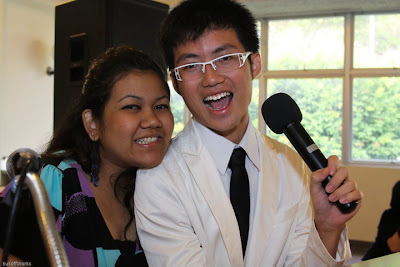 4. A flagger! Which means i have to go around flashing my cute face to aunties asking them to drop some money into my tin can. Does not always work, though 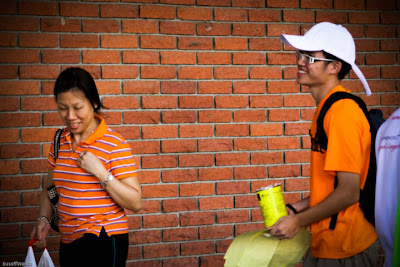 5. A plant. Or rather a green cactus dancer. All the way from Mexico! 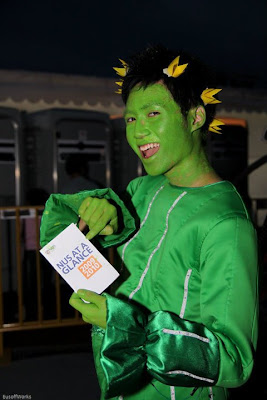 And the cactus managed to be in a winning Rag dance performance in his first dance debut! Woohoo! 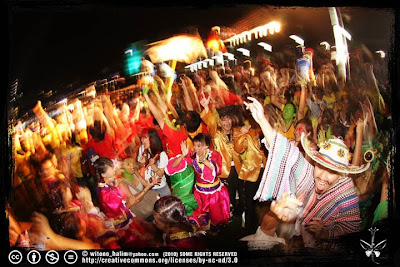 6. I've managed to enter a Korean dance / hip-hop group too! 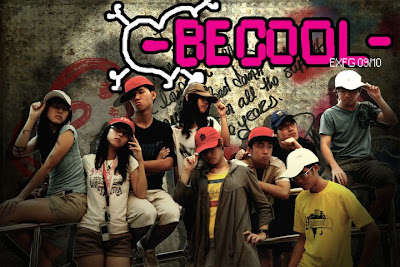 7. Lukey also managed to become a drinks seller in the process 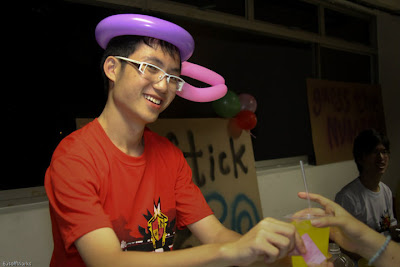 Three months well spent indeed. And now, i have make a final transformation before the school start. One that i don't like though. I have to become a university student again :(
Labels: Life Updates Studies