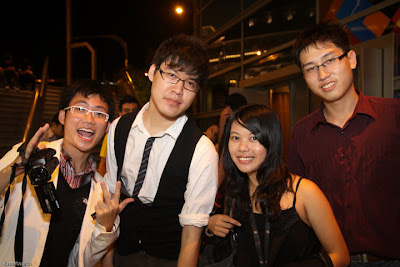 If there was one thing that i learned from clubbing, or bash, for that matter, it's never to bring let your girlfriend go to clubbing unsupervised. By unsupervised i mean you can never let your girlfriend go to clubs, bars, pubs or anything of the like if you're not going. The same applies to boyfriends too. And it doesn't matter if they're going with trusted friends or going alone or going with an army of bodyguards, as long as you're not going, he/she cannot go.
It may sound a bit strict or illogical, but when there's alcohol around, there's a high chance that logic won't be hanging anywhere near. From what i've seen from the bash organized this year, it's better to play safe than sorry. I've seen girls that supposedly have boyfriends kissing around with more than 3 guys and having her whole body explored by complete strangers. 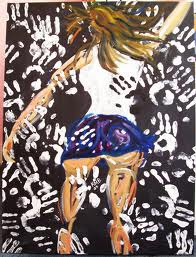 You can say that this is normal during clubbing, you can also call me conservative, but i believe that when i comes to protecting your girlfriend, it's alright to be strict sometimes. I mean, what kind of boyfriend would i be if i don't mind my girlfriend getting touched and kissing around with other guys when she's clubbing. Infact, the next time i kiss her, i wouldn't even know who's saliva was left over in her mouth.
So boyfriends and girlfriends, keep this in mind the next time your girl or boy wants to clubbing without you. You might not know who he/she might end up with.
Labels: Life's Philosophies Rantings