Formally speaking, NUS Rag Day is a day where students from all faculties and halls of residences come together to build a float and also to come up with a performance as a gesture to thank the public for donating generously during Flag Day. Informally speaking, NUS Rag Day is the day where the halls of residences battle it out to determine who is the better hall at making floats and performing. The competitive feelings among the halls can sometimes get quite intense indeed. Much like the Quidditch in Harry Potter, just without the brooms.
Words, however, can only go that far to describe an event on such an awesome scale like this. To truly get an idea of how big NUS Rag Day can be, the photos shall do the talking. Presenting the story of NUS Rag Day in photos from a Eusoffian's perspective. All credits go to EusoffWorks for capturing the photos.
Eusoff Hall's Rag Day Float 2010/11, also named as Estrados 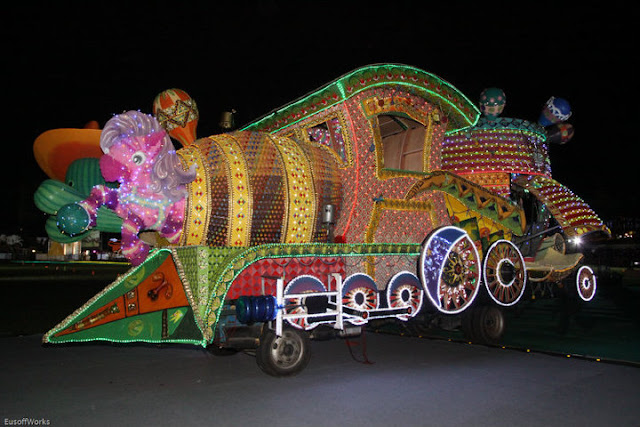 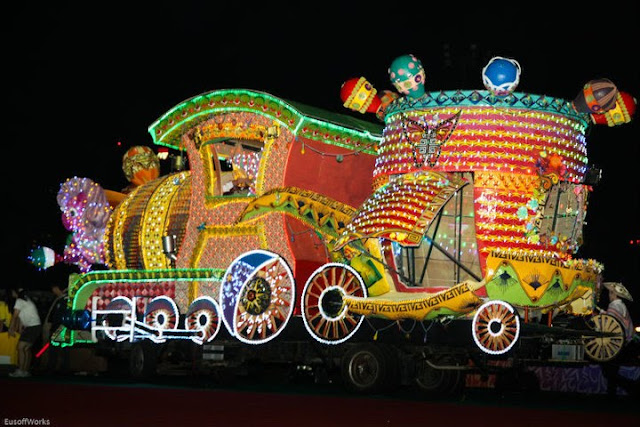 The raggers, the people who made the Estrados dream came true 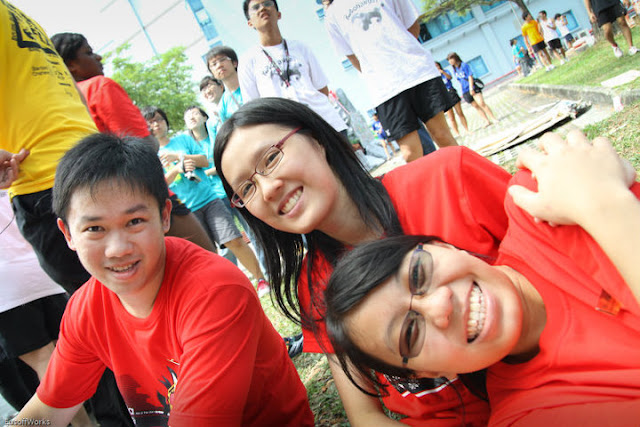 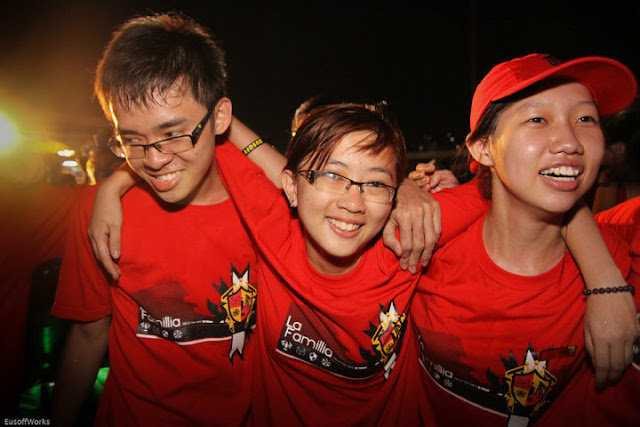 The raggers and their baby 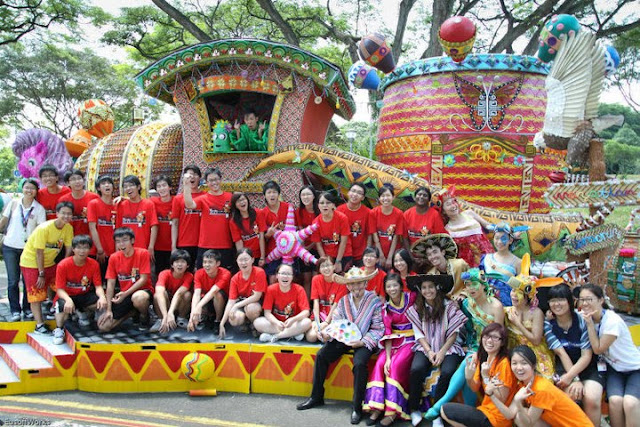 The dancers who came up with a stunning Mexican themed performance 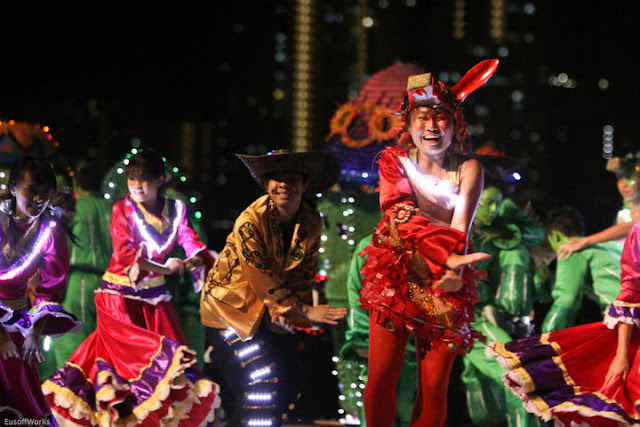 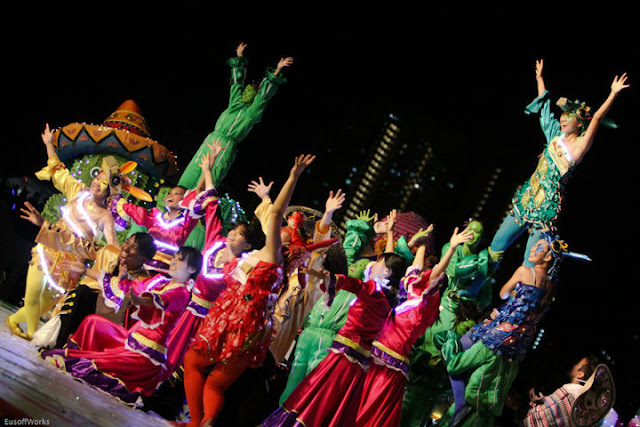 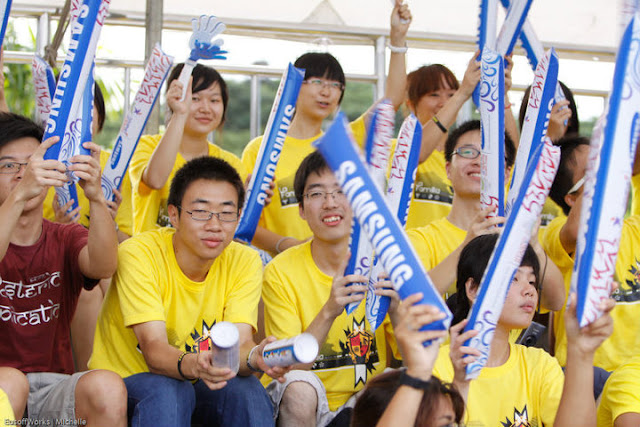 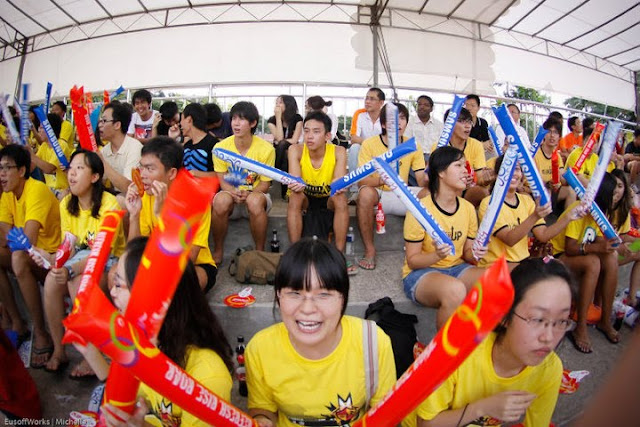 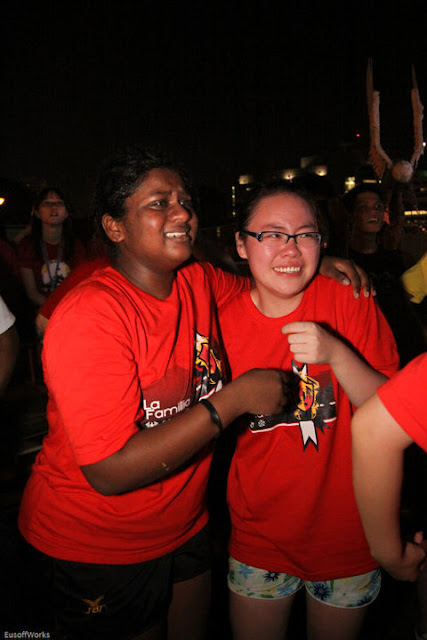 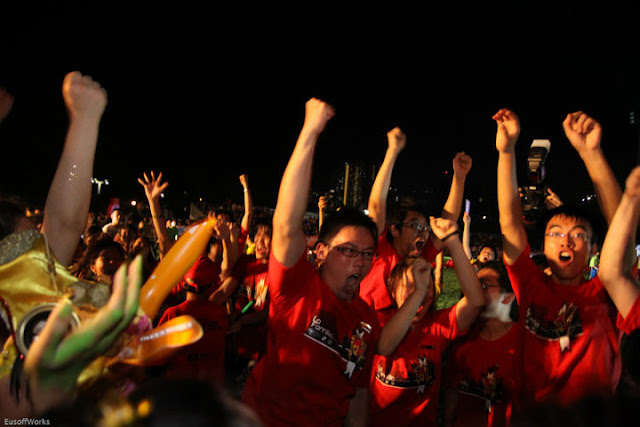 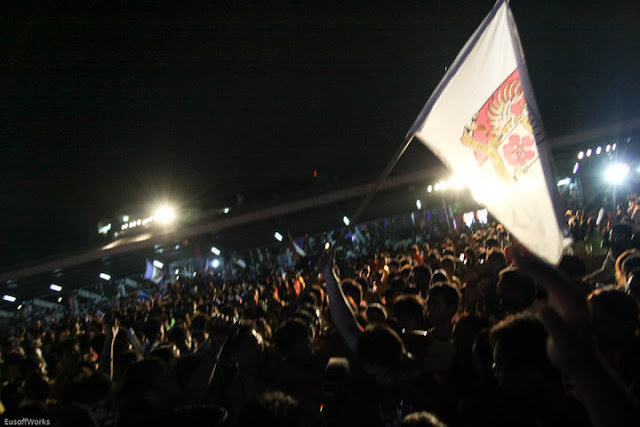 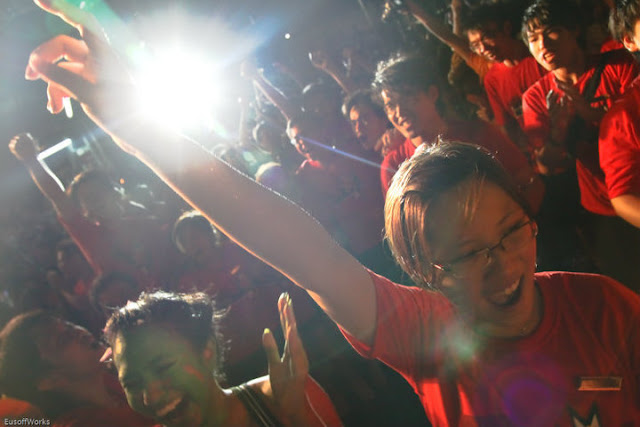 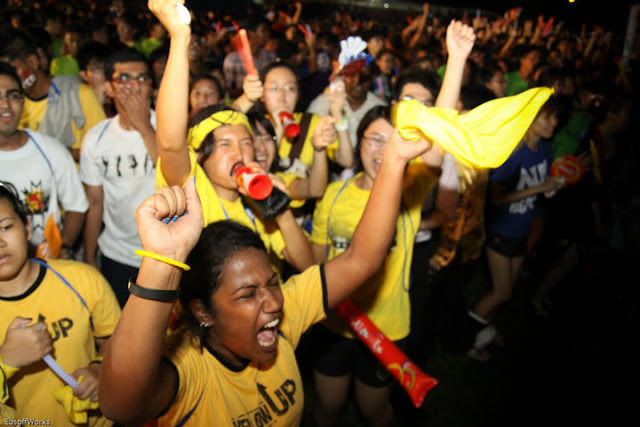 And people wonder why this is such a big event in NUS.