How about we go to church only once per month?


One of the central tenets of being a Christian is that you need to attend church every single Sunday, 52 weeks a year. It's an unspoken rule that someone who is looking to be called a Christian needs to be a regular church goer. There's no quicker way to earn disapproving glances and panicked interventions than missing church services on a consistent basis.

Debate on this issue swings between two extreme ends. On one hand you have people arguing that the Bible asks us to meet regularly with one another and that we are part of the same body, but on the other hand, you have naysayers who counter by asking where in the Bible did it mention that the meetings between believers need to be in a physical building.

Perhaps the bigger question that we should be asking is: Does regular church attendance make any difference in our lives and the lives of others?

Correct me if I am wrong, but from what I observe, people mostly go to church out of an unspoken obligation, like how a husband would accompany his wife to grocery shopping every Saturday evening because it's his job. Maybe it's a checkbox that they need to constantly tick off out of the fear of an eternal hellfire. Maybe going to church gives them this assurance that they're doing good, that they're not wasting their life away. Or to just bask in the company of others.

Personally, I feel that this feeling good about yourself is missing a bigger point of Christianity: Being the salt and light of the world. 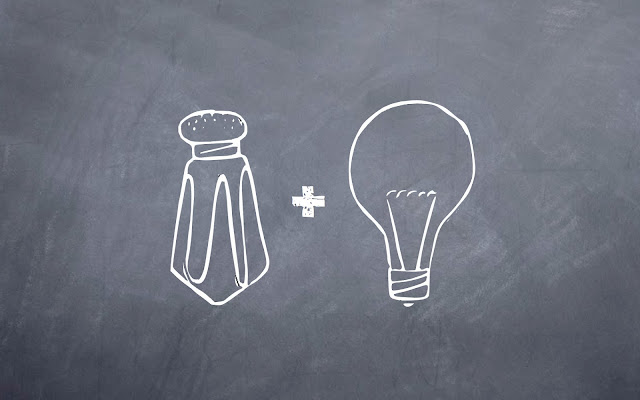 I am not against the idea of a weekly church gathering, but I feel that it's making Christians more exclusive than inclusive, sort of like a country club minus the golf course. Because one needs to undergo a ritual in order to be accepted into the club, not to mention having to pay monthly membership fees in order to be respected in the club.

Other than that, all the club ever does every Sunday is to sing songs together, listen to some words from their leader, engage in some after service CCA like music lessons for example and then it's everyone back home for the rest of the week. Rinse and repeat.

And don't try to bullshit me by saying that one important part of going to church is to be close to God. If the god you believe is omnipotent and omnipresent, tying God down to a physical location seems to be quite the contradiction.

The weekly church gathering today is not accomplishing much, in fact,in has made Christianity regress as a whole than progress. Just take a look during the times of the apostles and Paul. They were travelling everywhere, planting communities wherever they go. Those communities in a turn send out their own members once they're mature, causing a chain reaction that sets off an explosive growth around the world, doing good and spreading joy in their journey.

Today, we're more comfortable being in the comfortable sanctuaries than being out there, happy to keep the status quo. Much like the pharisees of the old. 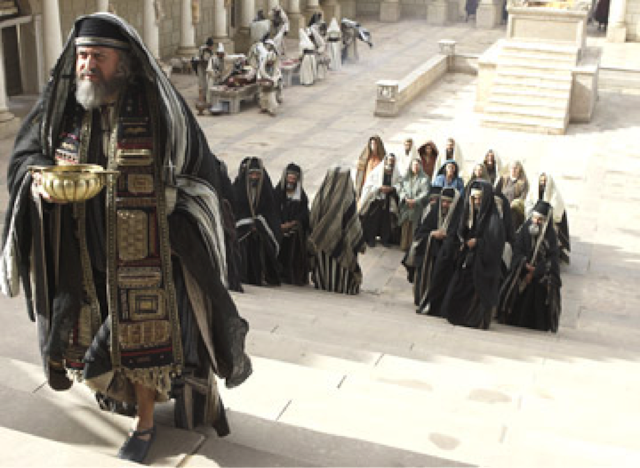 That, however, does not mean that we should throw away everything and be missionaries or evangelicals. The point I am trying to make here is that the church has so much more power to do good if we could just allow it. Not in the far reaches of earth but rather just in the neighbourhood around you.

Just think of it. How different it would be if two or three weeks in the month, members of a church devote their time to accomplishing a good cause? Cleaning up the litter in a section of the city, setting up a mobile soup kitchen for the homeless or giving kids from a nearby slum tuition classes, for example.The possibilities are endless.

How much positive energy can the church bring if we could consistently embark on this? Actions speak louder than words. Rather than just sitting in the pews just passively listening to sermons week in and week out, why not turn it into concrete action instead? What better way to foster a community of Christians than to do things together, for a good cause?

The church has lost most of its shine today. Despite having megachurches with tens of thousands in attendance, we seem more concerned with ourselves than the society around us. We go to church week in and week out, but for many, despite years of attending church, we're no better than when we started. We became comfortable.

And in turn, the church has become a passive structure, a rigid organisation that is only concerned with the survival of itself. Perhaps it's time for a change.
Labels: Religion