My First Movie Premiere Screening Happened To Be On Valentines Day

I have always wondered how a premiere screening of a movie looks like. I imagined it to be something like a Hollywood red carpet sort of event, with lots of photographers and stuff, with me, the handsome blogger, walking under all those flashes of light looking even more handsome than Hugh Jackman.
And I finally got to experience it when I won a pair of movie tickets from Nuffnang for the really hyped of movie I Am Number Four, starring Alex Pettyfer, and I must say that the event did not quite turn out the way I expected. I found out that there's a list of things that you should know about premiere movie screening.
Firstly, before you participate in any contest hoping to win movie screening tickets, please make sure that you have someone in mind to catch the movie with you first. Thinking that people would automatically want to go with you to watch a movie just because the ticket happens to be free is not the way to go. Especially if you happen to be the typical introvert guy who only knows one girl from your entire school.
Even though I posted status updates both in Facebook and Twitter, not to mention going around literally begging people to accompany, in the end everyone I asked either was not free or did not go want to go out with me. Talk about getting rejected on Valentines Day, 10 times in a row. Ouch.
I am seriously reconsidering changing my blog name to Lukey-Has-No-Attractive-Qualities-Until-Not-Even -One-Girl-Wants-To-Watch-Movie-With-Me.com. That, or I think it's time for me to turn gay. 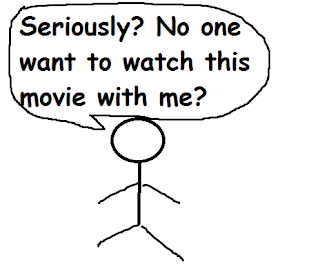 Secondly, don't ever ever pick a date like Valentines Day to win tickets for movies. Because if you happen to be the nerd who seriously know only one girl from your entire school, girls will generally misunderstand. And when the misunderstand, well, you can say bye to your chances of successfully finding a movie mate. 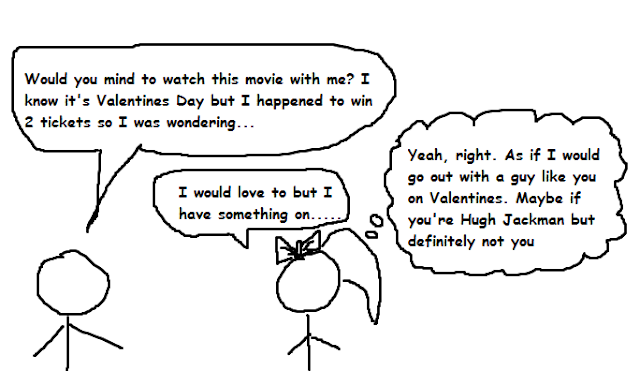 Painful lessons about premiere screening aside, it was a new experience for me. Being able to catch a glimpse of other bloggers from around Singapore and feeling that you're part of a bigger community was a worthwhile experience. And you get to watch for free too!
I Am Number Four Review 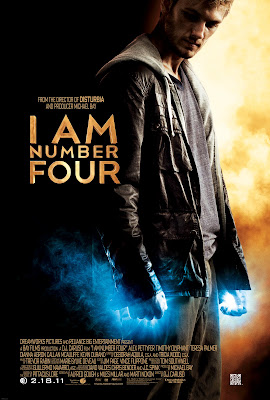 I would say that the movie is normal is most sense. It has this typical storyline where this guy who wants to be normal but is told that he is gifted from birth and that is destined to find greatness meeting a girl that he loves and he would have to unleash the power inside him in order to fight of the bad guys that threaten her and save the world. You could sort of predict what is going to happen in the movie from the start.
Aside from that, the movie is also kind of draggy. The first three quarters of the movie, or almost all of it, is dedicated to introducing the background of the main character like why is he called Number Four, where he came from, who are the bad guys and the inner conflicts he has, you get the idea. The only problem is that it gets so bad to the point that I just want to scream "Just freaking show us the battle scenes already!".
Speaking of the battle scenes, it gives me the feeling that the director is trying to cram too much things in it. Alien laser weapons, dinosaur like creature that looks like the one from Avatar, teleportation, cool looking knife, energy rays from your hand and gigantic blasts all happening at the same time. A worthy try, but you just can mix everything in and expect them to be good.
And lastly, did you know why they call this movie I'm Number Four? Because there's gonna be Number Five, Number Six and so on. The entire time I'm watching the movie, I can't help but feel that this movie was created with the sole purpose of making more sequels in mind. And when the directors and producers have this kind of mentality, the whole movie is spoiled. Because everything in this movie cannot stand on its own. It has the hidden message behind it that ask you to watch the sequel.
In conclusion, it's a normal movie. I wouldn't say that it's bad but it's something that you would not want to watch in cinemas. The storyline is predictable and the characters did not shine enough to bring life to the story. Out of all the characters in the movie, I just like one. Number 6. Cool, hot and can kick ass. If there's a sequel, I would watch it only for her.
I would give this movie and 2.5 out of 5.
Labels: Movies Rantings