Why After 4 Years, I Returned To Church 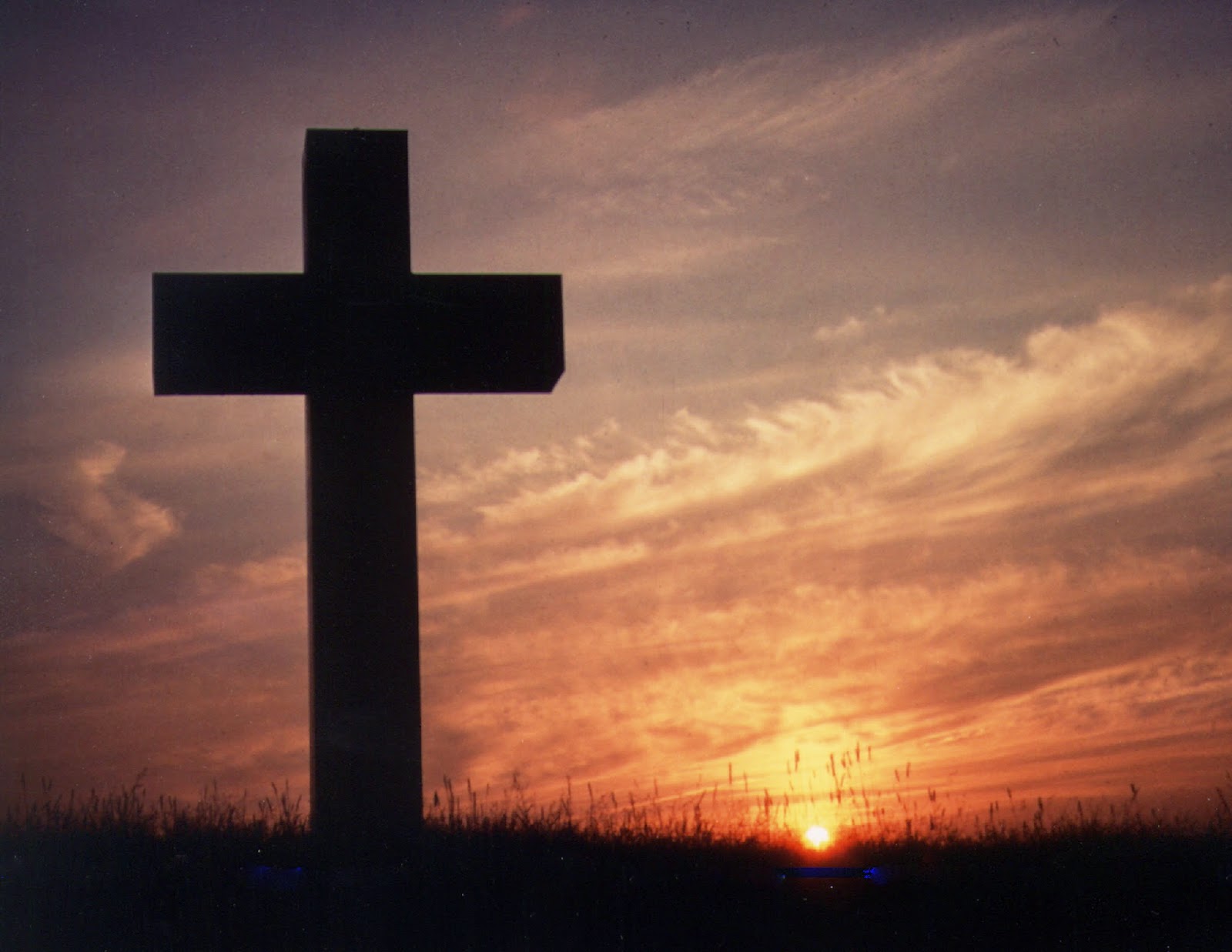 I have been reading an article at this http://rictusempraa.wordpress.com/, about this girl explaining why she wants to leave church, which has been shared numerous times on my wall. I imagine it to be quite popular as well, judging from the tons of comments left at the bottom of the article. An argument justifying the need to leave the church is sure to stir up some feathers, I suppose. The post can be found here.

As psychology major and as someone who has argued against the aspects of Christianity several times before (including the 377A, prosperity gospel and Christians in general), I could relate to what the author, was saying. Sometimes the largest obstacle to the Christian faith are Christians themselves, with the problem of viewing ourselves as superior or getting all caught up in details that do not matter. In the author's case for example, her issue was with joss stick holding and some Christian's reaction to it.

The fact that I was studying something that dismisses vision from God as symptoms of schizophrenia and the argument of how our inner workings can be all deconstructed into biological reactions does not seem to help much in solidifying my faith too.


To be honest, I agree with a lot of things that she said. Of how some Christians nowadays are more concerned about following the rules rather than spreading the message. Christianity has somehow became a religion of rules and works for some, no different than the pharisees of the old. Her example of the joss stick holding in my opinion, was similar to the case where Jesus visited a house of a tax collector or when he let a not so holy woman wash his feet. Or the hundred over rules that he broke to the horror of the pharisees back in his time, so he could reach out to those who needed it.

In fact, I think that some Christians concerns with being holy and sticking to the "checklist", as she mentioned, has became so serious that we have missed out one of the most important teachings in our religion: love thy neighbour. It's true that sometimes the actions of other zealous Christians can be disheartening and makes you doubt that whether the god that they are selling is indeed the same as the god that they claim they believe in, but that is a question for another time. What I really want to address here is her act of leaving the church after several church hopping.

You see, back in my second year of university, I sort of "left" church myself too. Left in this sense means attending church lesser and lesser, and questioning the point of it all. I can say that my university life was a journey filled with questioning and doubting, and there was even a point in time where I even identified strongly with being an agnostic. I find the concept of believing in a God which is not specific highly appealing (I still do), as it does not clash with many principles that God claims to have, thus introducing many contradictory points.

To be honest, it's much easier to argue that God does not exist rather than the opposite, and for a while back there, I was quite content with what I have. For once I don't have to deal with what others believe in, my own faith was mine, and I was free to believe in what I want. There's no pastor or church to dictate what is right or what is wrong, and I was free to choose what to believe. I don't have to defend my belief, I don't have to be judged, I don't need to be associated with anyone. My God, if he existed at that point, was mine alone. It felt good of course, to set myself apart and say that I am not with the church. Felt almost badass, if you ask me.

But eventually after graduating, I went back. I realized that when it comes to faith (or the lack of it), it's hard to walk alone. Especially in Christianity, when we are encouraged to stay as a church, as a community, which is where I have to disagree with Erisa for choosing to leave.

There is a famous saying that the only way for evil guys to win is for the good people to do nothing. Especially in religion. Like it or not, when it comes to faith, we cannot deny that overzealous believers will exist. Humans, after all, are endowed with our own agency. Some, like it or not, will choose to use religion to fit their own purposes. But that is not to say that religion itself is wrong. It's just our human nature. Be it skin colour, gender or even football club, we will always find reason to antagonize each other to satisfy our own desires. And by leaving, we are in fact giving the people we claim to hate a free reign of the church.

Take Malaysia for example. For the longest time the country has been plagued by corruption and racism, and even though many has been written about the sorry state the country is in, the situation just seems to worsen every day. Just why, you might ask? The simple reason being those who are educated and moderate are leaving the country en masse, while the more extreme ones are staying back, free to do what they want.

The same can be said for Christianity as well, and I think that one cannot simply say that you love God but not choosing to stay and fight for what you believe in. True, sometimes going against a whole church trying to defend what you think is right is daunting and challenging, and it often seems to be easier to just throw in the towel and leave, but as far as I remember, Christianity is not a religion where you walk solo. The bible mentioned before that brothers and sisters in Christ should help each other in their journey of faith, so if we choose to walk away every time we disagree with something, aren't we doing God, the one we claim to love, a huge disservice? I mean if we see brothers and sisters committing something that is no ought to be done, shouldn't we try to speak up instead of letting things get worse?

Another example itself is Islam. While there are gun totting ones who espouses hate for all in the name of Allah, there are those who also prefers the moderate and peace loving way, just as how the Quran encourages. However, all it takes for Islam to head in a violent direction is for those peace loving ones to keep quiet, while the fanatics are left to spread their own ideologies. The same can be said for Christianity too. If a certain thinking is left unchecked, for example those who are homophobic, or opposes joss stick holding in Erisa's case, it could only worsen what others think of Christianity, not forgetting how we may indirectly lead others to fall.

We may think keeping quiet is a peaceful and correct choice, but more often than not, it is not.

Be the light and salt of the world, Jesus said, and I believe that includes to your brothers and sisters in Christ too. If we truly claim to love God and to know him, we would stay and fight for what we think is right, not walking away at the first sign of trouble. Because whining about how other believers is not Christian-like is one thing, while actually actively encouraging others to see a different perspective is another.

Just look at Pope Francis. Before him, Catholics were often viewed in a very negative light. The church was pictured as caught up in an irrelevant battle against homosexuality and abortion while other issues were duly ignored, thus causing many to lose faith. However, Pope Francis managed to single handedly turn this around and even the harshest critic seemed to admire him. Can you imagine what would have happened if he chose to walk away, dismissing the church as something that could not be saved? If he had gave up and left the church? Which is why sometimes it's worth staying to fight for what you believe for, and why I am choosing to return to the church.

Truth to be told, when it comes to the hard facts, I would still admit that many questions do not have an answer. Heck if you ask me if I believe only the Christian God exist I would be hard pressed for an answer, and sometimes it is really up to what you want to believe. But what I do know that fighting for the right thing is not easy, almost all of the apostles were killed for defending their faith after all, so that doesn't give us much of an excuse to just leave the church whenever we feel that something is not right.