When it comes to blogging, there's quite a few things that you need before you can yourself a good blogger. You need good writing skills, some degree of website design skills, a personal style and not to mention a god-damned DLSR camera. Not those small digital cameras but a big sized, overpriced, heavy and bulky black DSLR camera. And why does DSLRs have to be black anyway?
Of course, you won't need one if you plan to only use words all the way in your blog but as humans are visual creatures, having some pictures when you blog can do all the difference in affecting how people feel about your blog. Not to mention the fact that a picture speaks a thousand words, so having a picture sometimes saves you from having to waste your time churning out thousands of words just to explain something.
Now while most bloggers agree that it is important to include pictures in your blog, many of them thinks that it is sufficient to just use a digital camera rather than an expensive camera that few could afford for blogging pusposes. While I don't deny that digital camera has the same function as the DSLR, I just don't think that it has enough power to do the job and it's very minimalist. In my opinion, using a digital camera as compared to a DSLR when it comes to taking pictures is the equivalent to the difference between an amateur and a pro.
For starters, DSLR has much more customizable settings as compared to the digicam. Pictures turning out too yellow? Adjust the white balance. The surroundings is too dark? Boost the iso. Not only that, you can also tweak the settings to get different type artistic effects, depending on what you want. For example, increasing the exposure length to create light word pictures. On the other hand, the digital camera only allows minimal customization like night mode or portrait mode, which wouldn't be used most of the time anyway.
Not only that, with the proper lens equipped, you can zoom to focus on faraway subjects or to near objects without worrying that your pictures would turn out to be too pixelated. Which is very convenient, if you ask me. Because most of the time, you wouldn't be able to get into a position near enough to get good pictures during an event and the digital camera isn't really built for zooming.
And besides, when it comes to quality and the ability to be used almost anywhere, DSLRs win hands down. And as the responsibilities and status of bloggers become more like journalists nowadays, we are naturally expected to produce good pictures should we want more readers, viewership and prestige. After all, if all you're posting on your blog are blurry pixelated pictures, well, I for one wouldn't find your blog interesting.
Not only that, stunning pictures captivates the attention of people, which means that even if your post has little words or content, people would be still attracted to your blog. And the skills you gain from taking good pictures with DSLR can be further used for other purposes too, for example producing a video or furthering your career in photography. It's killing two birds with one stone.
Which is why when I go to cover events for my blog, I would always try to bring a DSLR with me. Because even if I could not churn out a great post by the end of the day, I would still have pictures to back me up. Sometimes, I would just let the pictures do all the talking. That's the pros of having good pictures in your computer for blogging.
However it is not to say that when you have a DSLR, all your pictures will automatically turn out awesome. You will at least need some degree of training to use the camera and a whole lot of learning experience to master it. I'm just saying that one can go much further with a DSLR camera and it helps you a lot when it comes to taking picture while a digital camera would place a lot of limits on your ability to take good pictures
But as much as I would like to use DSLRs, I don't have one. Most of the time I would have to resort to borrowing from my friend (I think I use the camera more than him) and I don't really like borrowing. Besides, if the camera is not available for lend, I would have no means to take picture other than relying on my phone, which is totally useless at night. But it's unavoidable though, as DSLRs is expensive and I'm still living off my parents' money.
Is there any kind hearted people who would sponsor me? I promise to credit you in my every post that has pictures taken by the camera. And if that is not enough, I'll throw in a potato too. And a pair of cute kitty eyes three. 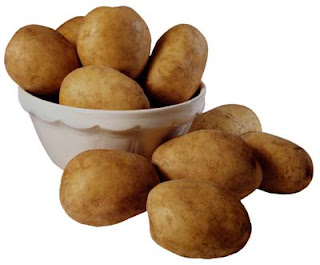 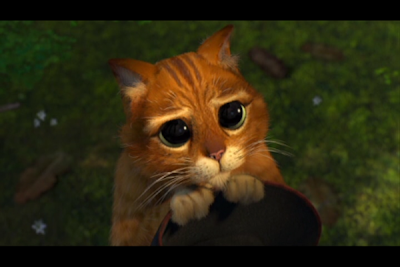