A visit to a Hindu temple 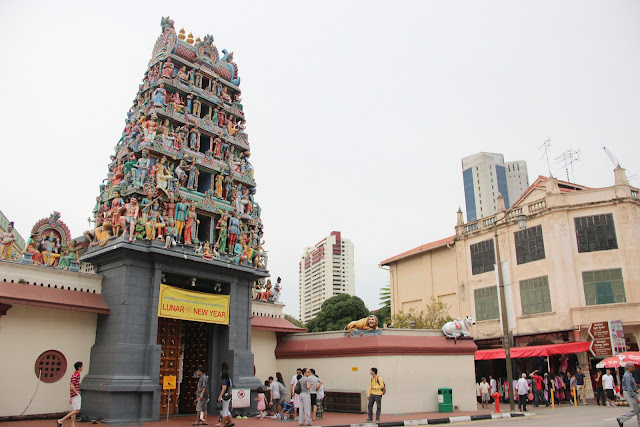 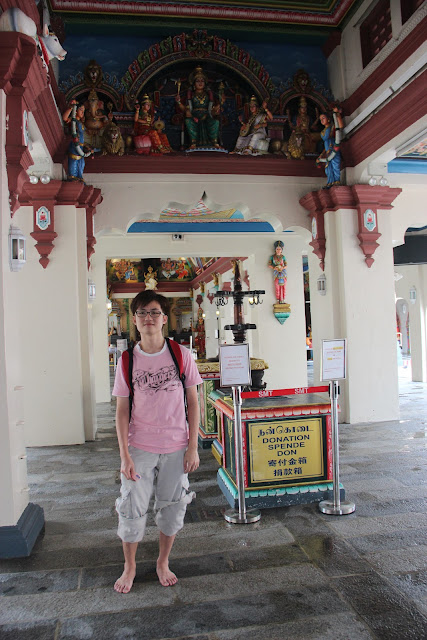 By none other than yours truly Lukey the handsome!
Yeap, after countless hours of imagining the worst case scenarios and mentally preparing myself to do something I have completely never done before, I finally found the courage to step into a religious site that is completely different than my own all for the sake of an A grade.
With that being said, despite how bad I imagined things would turn out, like getting scolded or chased out with a broom, everything went better than expected. Sure, there were a few awkward moments here and there but still, thinking back, everything that I was afraid of seemed quite irrational now. Like my lecturer said, "We will survive". And survive I did.
I guess part of the reason why I was so afraid in the first place was due to the stereotypes that I held in the first place. I admit that being a Chinese who was raised as a Christian, visiting other religious sites has always been attributed with negative connotations by our elders since young. Words such as dirty and inappropriate and warnings that "bad spirits" inhabit places of worship other than ours were often used to scare us since young.
I guess that kind of education had its effects in instilling a certain fear for other religious sites in me and the first step of abolishing those stereotypes is to challenge them by doing exactly what they ask us not to do. Perhaps that's what my lecturer had in mind. To forge a better appreciation for religious faiths that are different of yours.
But then again, all I had to do was to just passively stand around and take pictures. When the second part of the assignment comes, I have to take the pictures back and and ask one of the people there to interpret the pictures for me. That is when the shit gets serious. Because not only am I afraid to go new places, I'm also extremely afraid of talking to people, especially when asking for help. I'm the typical stereotyped guy who refuse to ask for directions when driving around.
But... lets cross the bridge when I get there. 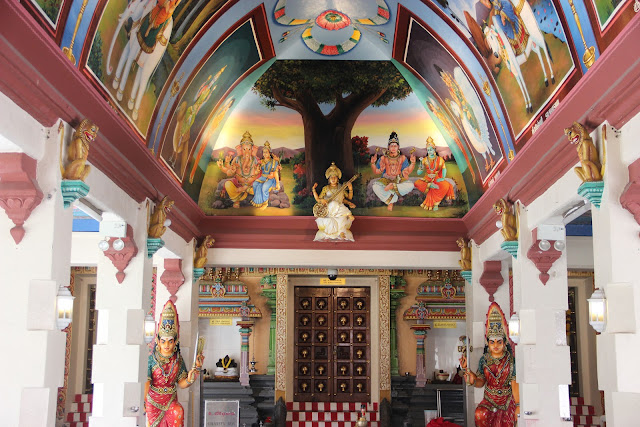