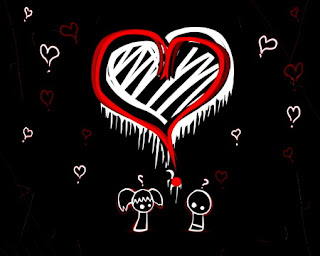 My friend told me not to be such a nice guy to girls or end up being manipulated.
The more i treat them nice, the more they will think that they are worth it and think of guys as a tool.
Where do i draw the line then?
I don't know. On one hand you have people telling you that you should be nice to everyone every time, turn to the other cheek when a person slaps you but on the other you have people saying that those actions are for idiots and you might just end up broke, cheated if you're gonna be nice to everyone you meet no matter what.
One thing i have to admit though, is that girls is the hardest thing to understand on Earth.
Given a chance, i would rather try to decode Einstein's theory rather than decode a girl's brain.
Labels: Life Rantings