"You don't get to 500 million friends without making a few enemies along the way." 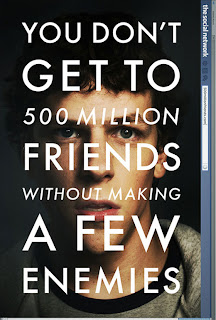 After trying desperately to convince some of my friends to watch The Social Network instead of Harry Potter, i realized that it's pretty much pointless anyway to try and change someone who has made up their mind and decided to go on and watch the movie anyway, no matter how many people i had.
So after an awesome dinner (not to mention it's free) at one of our friend, Uncle Mun Cheong's house, me and my three close friends, Jason, Huang Hua and Kok Weng, decided to watch the movie anyway at hall since so many people had recommended us the movie.
Besides, i figured that since Facebook has become such a big part in our life, that we're practically doing everything on it (there's even a proposition for a new disease called Facebook Addiction), it would be interesting to see for ourselves how Facebook came to be in the first place. And it's so big that even my parents are joining in. Something that even Friendster or MySpace have failed to do. Perhaps it's the next big invention that will go down deep in history, just like how the invention of cars or lights changed the world.
The 97% rating that the movie got at Rotten Tomatoes was another reason too why i so wanted to watch the movie so much. It's not often that we can get a movie get such high ratings, to be honest.
So what the movie is really about, actually?
On my opinion, it's a very deep movie that challenges lots of our thinking in this world. What is right, and what is wrong? What is success? What are the costs of success? And in our journey to success, will we inevitably will make enemies along the way?
With a witty script and good acting, the movie is definitely worth watching. The clever use of switching between the past and present during the movie is also commendable as it does not leave the audiences confused but serves to build the story better.
A thing to note that not all would love to watch this movie. The art house style of this movie, with no clear cut ending (you can't end a movie which is still unfolding, anyway) and lack of the usual build up to the climax and the lack of climax itself however, would not be appreciated by most. The questions raised by this movie with no clear answer to it is also another part where audiences might not like.
So if you're a person who wants good entertainment, with lots of laugh, a happily ever after ending without having to think too much, this is not the movie for you. Megamind would be better. 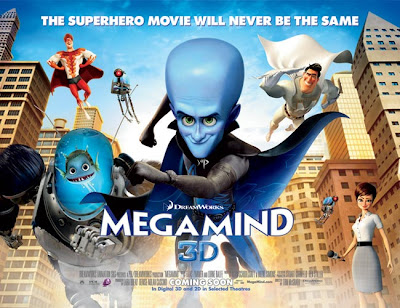 But if you are a person who enjoys pondering upon life, The Social Network is a definite must watch.
Other interesting thing to note about the movie would be Justin Timberlake's performance as Napster's founder Sean Parker in the movie. I must say he delivers a quite good acting as a bad ass dude. And there's Brenda Song, the kungfu girl from Disney making out in the film too! Woah, hot!
And if you happen to be wondering (this part is only for those who have finished watching the movie), most of what is raised in the film were true too. The lawsuits and the people and the crisis were are true. My good friend Jason did a Google search on each main character in the film.
Zuckerberg's ex best friend and Facebook co-founder, Eduardo Saverin, eventually came to Singapore and used the money he got from to lawsuit to do something Facebook related which is setting up Facebook games. He is rumored to party at the Butter Factory too! 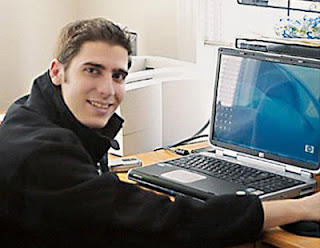 Sean Parker on the other hand, did got arrested and no longer owns the shares at Facebook. 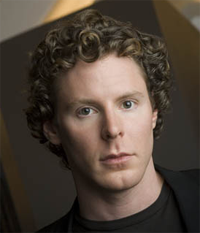 And Mark Zuckerberg is not single anymore. His girlfriend's name apparently is Priscilla Chan!
Lukey, the owner of this blog, however, still happens to be single. Any takers?