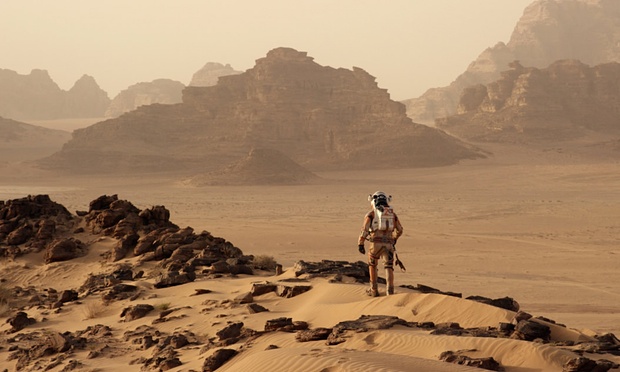 [WP] 20 couples are sent to Mars in order to start the first martian colony. 10 days after arrival Houston receives this message: "Everyone else is dead, me and my wife declare ourselves emperors of Mars".

The transmission ended abruptly as it has started. Two blood drenched individuals, husband and wife, shockingly declared themselves the Emperors of Mars, in the first communication with mission control 10 days after touchdown. This was supposed to herald in a new age of exploration for humanity, it was supposed to be humanity's last hope of survival.

There was the furious sound of typing, hushed murmuring among the lab coats. After a few minutes, the most senior looking one stood up to face the Admiral. "Sir, we can confirm that the signal source is indeed originating from Red Eden Outpost 1."

"Mr President, if you could only give us one more chance to send backup out there..." Terry tried to plead, trying to keep up with the man dressed in formal with a red tie before he head off to the Congressional Hearing.

"No, Terry," the President abruptly cut him off, keeping his brisk pace. "We're not going to risk anymore of our precious resources into this absurd project. I didn't know why I even listened to you in the first place. My adviser was right, Earth is where we need to focus on right now."

With a flick of his fingers, two secret service agents pulled Terry away. Terry tried to struggle free, to no avail. As the president walked further away, he could only scream, "You don't know what you're doing! Earth is doomed and Mars is our only hope! If you don't send another backup there, we will..."

Before Terry could finish, however, he felt a sharp sting to his right shoulder, followed by darkness.

*
"Do you think they'll buy it?" Matthew looked at Jess, his wife.

She returned his gaze, then turned to look at the rest of the 18 couples standing behind the camera. Silence lingered in the air, before one of them took a step forward. Like most of them, he was in his mid-20s, but there was a certain air of authority around him that made him stood out. The rest know him as Adam.

"I know what we did here today may be despicable," he said, in a voice loud enough for everyone to hear. "But we did what had to be done." A few nodded their heads.

Adam continued, "We all know Earth is going to die sooner or later, and Mars is one of the last gambles that humanity has with our dwindling resources. If this mission proved to be a success, we all know what will be in store."

More nods. After all, this was the decision was made collectively by the pioneer colonists, some of top remaining scientists and engineers Earth has to offer.

If the mission succeeded, humanity would pour all their last remaining resources into making the dangerous journey to Mars, sparking perhaps the biggest refugee migration in history. And who would get front row seats to escape the now dying Earth? Those who doomed it to its current fate.
"Humanity needs to start anew," was a common consensus that the colonists shared. But it was a burden that not all was willing to bear.

Matthew pulled Jess closer to him, hugging her tightly through her blood soaked top. "Lets get changed."