Batman versus Superman sucked big time
Warning: Spoilers ahead.The critics were right. Batman vs Superman: Dawn of Justice is one big pile of disappointment. It's the classic case of the movie failing to live up to the hype of its trailer, making you wonder if they had shot the trailer first and then proceed to shoot the movie. 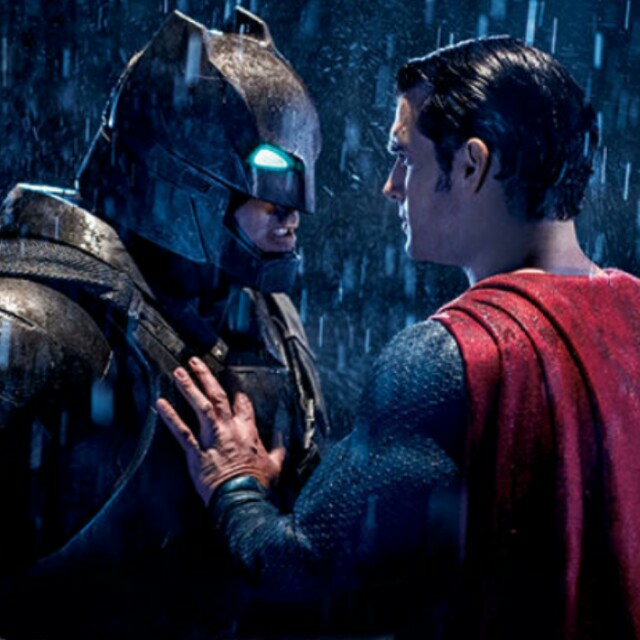 The whole movie was supposed to center around the whole fight between Batman and Superman. But they tried so hard to cram the reasons both heroes fight that in the end it just feels like a kindergarten playground dispute.Character and story development was lame and forced, and I can't help but feel confused in the end about the motivation and reasoning behind each of them. The lamest, of course, is how they end up being best buds all of a sudden.Martha, seriously?
The entire movie felt so bad that even a Stan Lee cameo would have make it much more enjoyable.
There were moments of brilliance, like how Lex detonated a bomb to push Superman of the edge (reminded me of Nolan's Dark Knight), but those moments were few and far between.The movie kept jumping in between action sequences and plotlines that make no sense, such as Bruce living in a post-apocalypse Superman ruled world or Superman saving random people. All these shots appeared in the trailer, which felt like they included these shots just so the trailer would look good instead. 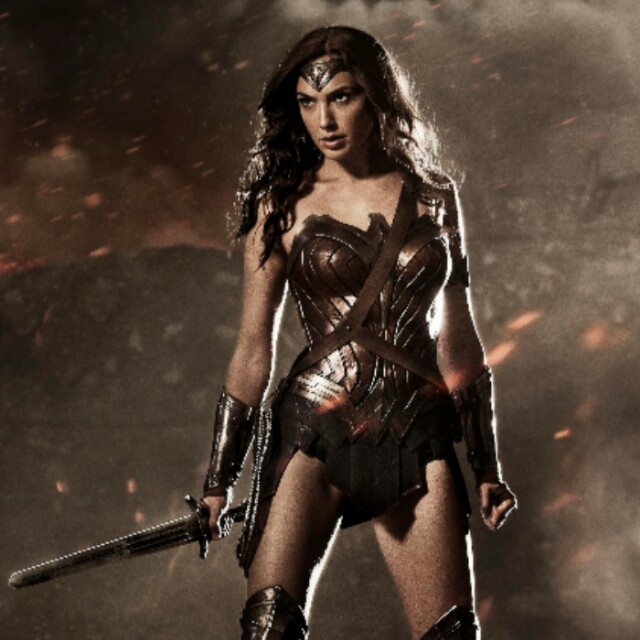 One other good thing about the movie was the Gal Gadot as Wonder Woman, but it may because she had so little screen time that the movie didn't have the chance to ruin her like what they did to Batman and Superman.
Perhaps the biggest sin of the movie was making Batman use a gun to fight his enemies.


Not once, not twice, but in almost every fight that even his vehicles are equipped with guns. And the fight with Superman as well.Dunno what this movie wanted the Batman to be, but making him use guns seem like a betrayal to what he stood for.My verdict? Stick with the trailer and pretend that the trailer is the movie. It'll be better that way.
This post originally appeared on Dayre.
Labels: Movies Review