Why I Can Never Be PewDiePie 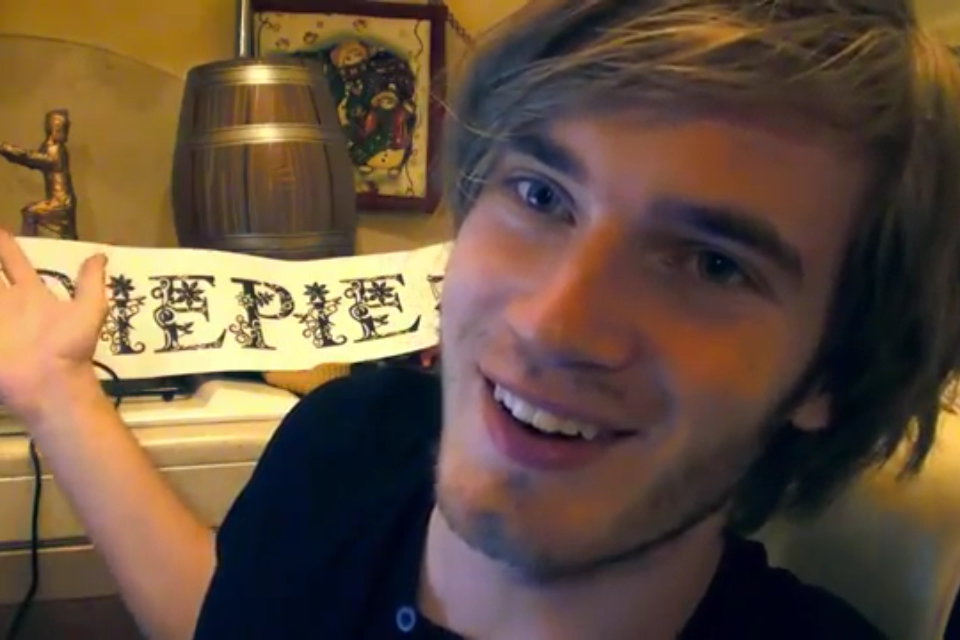 PewDiePie. With a networth of millions, he is one of the most well-known names in the Youtube and gaming community. He is the genius who thought “why can't I try to make a living streaming my games” and boom suddenly he is one of the richest Youtuber in the world. Many of us may either envy him or admire him, for his success and how he managed to achieve it.

He has spawned many PewDiePie wannabes who want to achieve what he has, even a tiny fraction of it, but no one yet has ever come close to dethroning him. Me included.

Ar first glance, the way he does it sounds easy enough. You just need to own a game, a streaming software, a Youtube account, a webcam and a microphone and you're good to go. There's no script writing required, no complicated camerawork and no extra cast needed. All you have to do is sit in front of your computer, start your game up, play and record your reaction. The work is minimal. Or so I thought. The reality, on the other hand, is much more complicated.

Which is why after several unsuccessful tries, I have come to realise that PewDiePie is a legend for a reason and decided that I can never be him because of several factors: 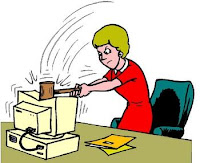 1. Inadequate hardware/software: I thought setting up a recording session was easy. All I needed was a software, webcam, game, microphone and I am all set to go. That was before I discovered that recording your game while simultaneously playing it is going to push your computer to its limit and before long, I have games crashing on me, my laptop dying on me and a lot of wasted time.

Sometimes the encoding goes haywire and I end up with corrupt video files, missing audio and a really high blood pressure. To end up with a finished video is not easy, especially if you're playing long. Without a good gear, both hardware and software, is like a gamble every time you click the record button.

2. Inability to multitask: I cannot multitask for nuts. Especially not when I am engrossed, for example, when playing an intense game. My mind is so wrapped up with what's happening in the game, be it a cutscene or an enemy that suddenly jumps, that I often forget to talk or have my sentences stop midway. Which could lead to pretty awkward situations when you're making a really big point and suddenly you're like...

3. An over-saturated market: Of course, not to mention that there are thousands of people wanting to do the same thing as you. And when you have so many people vying for attention at the same time, it's difficult to get any traffic at all. What more when you need to compete with the king himself. Unless you have a key differentiator or a nice pair of cleavage of course.

4. I can't act: Yes. All those facial expressions and fluent English? I can't. And when one cannot act, more often than not you end up with another awkward situation, where your jokes fall flat or you fill your sentences with “Errr” or other sad sounds. In fact, I made a video version of this post just to illustrate that:

Like I said, being PewDiePie may sound easy on paper, but it is really tough to execute. Not that I am giving up though, after all I still have my handsome looks to help, in fact, I see as a challenge to break into the already-saturated market. Unless I can find a different niche of me.

But in the meantime I think it'll still be a good idea to continue to just post awkward close-up videos just to practice. Who knows maybe something goes viral or I may just get scouted? #daydreams