Catch a belly dance and a one-for-one dinner offer with The Entertainer Singapore! 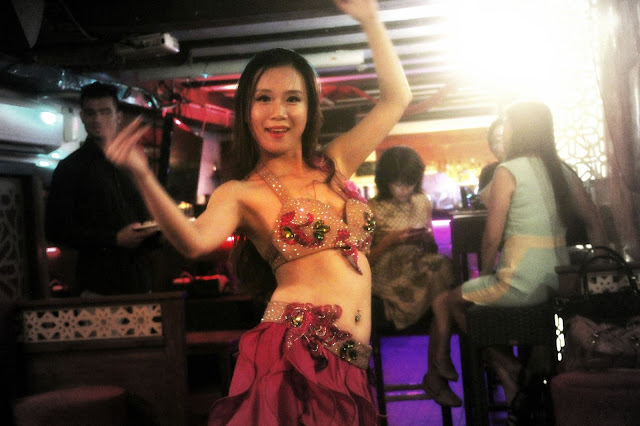 I attended a food tasting session last Wednesday at Beirut Grill, a Middle Eastern restaurant nestled among the other Middle Eastern restaurants in the Kampung Glam area, Bugis. The event was part of the blogger outreach effort by The Entertainer Singapore (more on that later) and with a belly dancer promised as part of the itinerary, I enthusiastically said yes to the event (I'm sure many of you clicked the blog post because of the picture too right). I also love Middle Eastern food, so that's a plus point.

If you have not heard about it before, The Entertainer Singapore is one cool app that lets you enjoy one-for-one (yes, you buy one and get one free) offers at more than 800 restaurants, bars, cafes, spas, activities, attractions and more around Singapore. The app gives you a good reason to leave your house and explore Singapore (if you're an adventurous person, but hey, it's always good to get some sunshine outside), as participating merchants are scattered all around the island. The app also highlights you which participating outlet is nearest to you.

Not only that, the app also allows you to share the offers with your friends and has a partnership with Uber as well to ferry you to the locations you prefer. One of the participating outlets, out of the 800, is Beirut Grill. 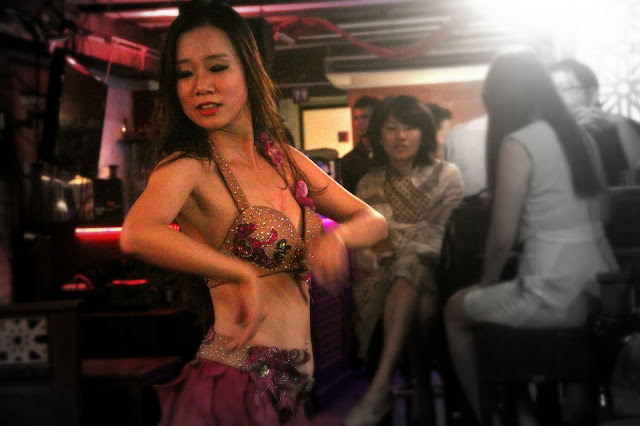 Us bloggers were served six different dishes for the night (with names that I have trouble pronouncing such as Baklava), and I personally enjoyed them as they offered a different taste from the usual Japanese, Chinese, Korean and Western food that I eat, which is littered around Singapore. My personal favourite was the Mixed Grilled Kebab Platter because it combined two of my favourite things when it comes to food, meat and grilled. 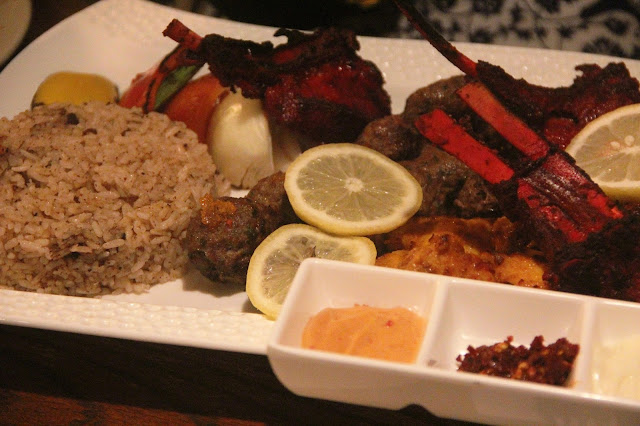 The platter comes in different combination of meat: chicken, lamb and beef; all of them grilled using different herbs and spices, hence the different colours. They're all rich in taste, and even though were grilled, for example the lamb meat, were easy to chew and not tough.

I also enjoyed the eggplant, particularly the one where they made it to look like it was cheese baked. 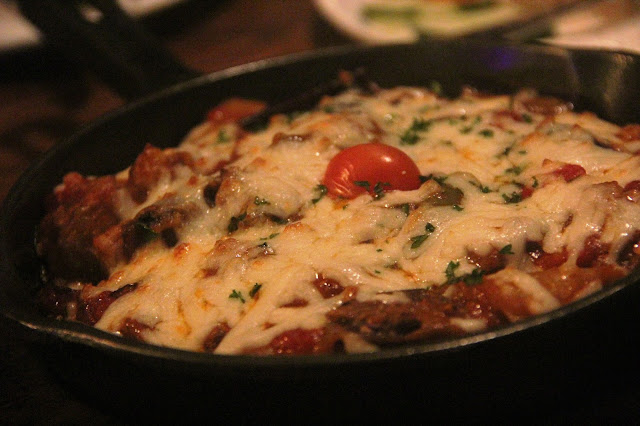 It's actually cooked with chickpeas and onion, served in tomato sauce, according to the menu. Still, as somehow who never really liked anything eggplant, the sauce and chickpea combination just kept me going for more. The eggplant doesn't taste slimy (the reason why I hate it) and it blended in well with the sauce. 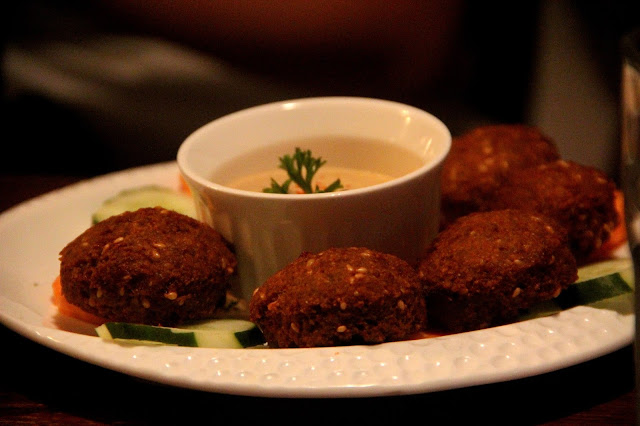 The falafel was also good and I never knew fava beans can taste so tasty when fried and served with tahina sauce. The other food were decent but only these three stands out for me. Will definitely be looking forward to trying the different offers and places available in The Entertainer App as well.

The Entertainer 2015 App is available for purchase for only 60 SGD this year, and I think it's worth it if you make good use of it. In fact you can earn back your money's worth after three to five claims, and they have offers for places such as Adventure Cove too. Like I said, the app gives you a good reason to not be stuck at home. Also helps with suggesting places to eat as well.