The world is a scary place: On Amos Yee and Najib's WSJ Report 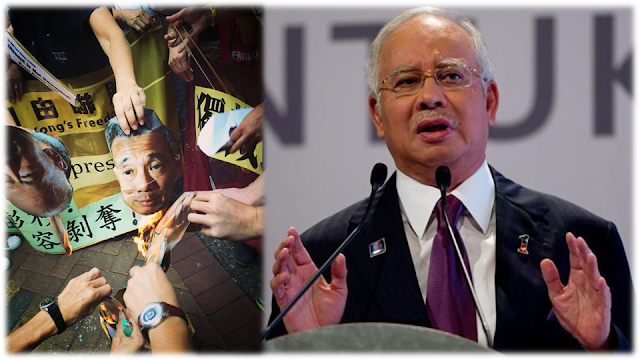 Two pieces of news dominated my newsfeed over this weekend, one on tAmos Yee and another on Najib's WSJ report. As a person who is sort of stuck between both Singapore and Malaysia, I took an interest in both of them. My two cents worth on both issues: