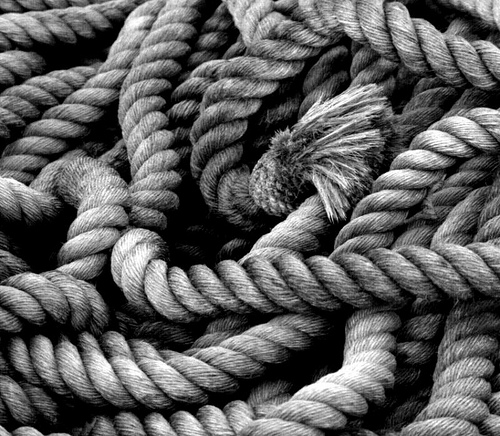 You’ve heard the hype. You’ve seen the billboards. But is the film adaptation of EL James’ 2011 blockbuster really worth seeing? Here’s five reasons why you could be tempted to give it a sneaky watch.

There has to be a reason why so many readers – 100 million to be precise – have picked up and read the book from cover to cover. The chances are that you’ve been involved in at least one conversation about the book that has rocked the world of a certain demographic. You will have nodded blindly as your friends/ colleagues/ family discuss the fate of the two main characters, innocent and demure Anastasia and alpha male millionaire Christian Grey. And whilst you may have feel a little smug that you haven’t been sucked in, aren’t you just a tiny bit intrigued?

2. It does not glorify violence

Much has been said about 50 Shades of Grey glorifying violence, through the portrayal of a sexual relationship that has BDSM at its heart. But as Hollywood movies go, the sex is actually fairly tame. Yes, Mr Grey entices Anastasia to stray way outside of her comfort zone, but there are safe words put in place and Anastasia can, and indeed does, leave whenever she feels uncomfortable. Compared to the amount of gruesome violence that has become commonplace in 21st century movies (have you seen Jurassic World?), a touch of rough and tumble between two consenting adults should probably be the least of our worries.

3. It is not as misogynist as critics make out

Perhaps the biggest criticism of the story is its portrayal of women. But the film reveals a rather different side to the feminist debate, and this is in large part due to the performance from accomplished actress Dakota Johnson. Her version of Anastasia is much more kick-ass than the book. By the end of the movie Anastasia is a very assertive and self-assured young lady. This feminist approach may be largely due to the gender of both screenwriter and director (all female), a rare thing in today’s Hollywood.

There was much anticipation about who would play the main characters in the film, but Dakota Johnson and relative unknown Jamie Dornan are pretty perfect – both very good looking in an understated way and they have great chemistry. I suspect avid 50 Shades fans won’t be disappointed.

5. It will take you less time than reading the book

If you’re still not convinced, think about the time you will save! At just under two and a half hours, the film is a much quicker option than the 500 page book. And now it’s out on DVD, (and widely available from retailers like Tesco and Best Buy) so you can watch it in the comfort of your own home too.

But most importantly, make up your own mind about 50 Shades. Love it or hate it, it’s worth finding out.