He is a kid, but is that really the issue here? 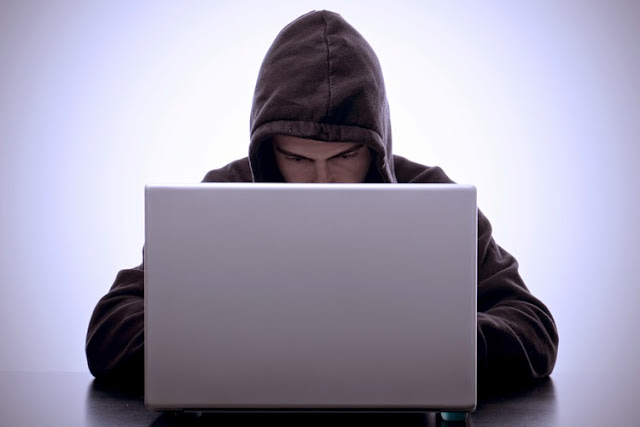 Over the past view days, a lot has been written on Amos Yee and his court proceedings. Most of them, like the post Alfian Sa'at wrote in the wee hours of Sunday morning, argued that Amos is just a teenager who is yet to truly understand how the world works, and therefore does not deserve the actions that have been brought against him, the court charges, the prospect of jail time and all. This seems to be a discourse that has been gaining traction online and while it tells one side of the story, it is not the full picture. Which I think is troubling.

For starters, I agree that the response to Amos has been unnecessary and reeks of an overreaction. From the public especially, where there are so many police reports filed. And the penis cutting comment, for example. The way we were so easily offended was even more immature than the comments he had in the video.

Secondly, I agree that he is a teenager and that teenagers do stupid things all of the time. I did worse things when I was 16, had much worse thoughts too and had this idea that I alone had the keys to the universe. It is the hallmark of being a teenager.

But I guess the gravest mistake that he did was posting the thoughts online and making them public, and forcing the authorities to take notice of him.

Like I said, I think the way authorities descended down on him were of an overreaction, but he really did not leave any room for the authorities to maneuver. Especially on the part when it comes to religion.

Yes, freedom of speech is important, but I think may supporters of Amos Yee fail to think about this point: how much freedom of speech do we really need? Something like Charlie Hebdo or the recent draw the prophet campaign in Texas, where two gunman were killed when they tried to attack officers guarding the campaign?

Do we want our society to evolve into a society where everyone has the permission to offend everyone else? Where the onus of not getting offended is laid on the receiving end rather than the perpetrators? Is Singapore ready for a society like this? Do we really want to descend down this path, where we are asked to be mature enough to handle offensive comments thrown at us but not taught to respect one another to not fire our comments away haphazardly?

It's like telling your child that he can call his classmate's mom a big fat hippo and telling his classmate that he should be mature enough to not get angry. It's like letting the idiot who spouts nonsense do what he wants,  I think maturity goes both ways, in both the person delivering comments to know what to say and the person receiving the comments to know how to respond.

I think the charges brought upon Amos are just that: A warning. A deterrent. It is unfortunate that his comments insulted two different people at the same time, both the late Lee Kuan Yew and Christianity, so it's hard to tell which insult was considered to be more serious and warranted his arrests. I think the issue would be less muddled if he had chosen to insult one but not the other, but it is really hard to tell.

I would go with the official story that it's his comments on Christianity that earned him the arrest. Sure, you may say that Christians themselves are not offended, but it's about setting a precedent. Masagos Zulkifli, in a studio discussion organized by Inconvenient Questions, put it very aptly. If the authorities do not respond, it sends a really wrong message to people who may not have intentions as naive as Amos. It's about telling others that hey, no matter how young you are, if you say something that may be potentially sensitive, we will still come after you.

What if tomorrow another teenager tries to copy Amos Yee and post a video of him insulting the Muslims, accompanied with another obscene drawing of Muslim figures? Some of us may be able to take that, but not all. Only last month Malaysian authorities arrested 12 people with ISIS links, armed with explosives and all, with a plan to attack targets around the city. Do we really want to give the extremists a reason to come over here?

I know this is all playing up on the fear card and all, but I believe that this is a warranted fear, given how anti-Muslim sentiments are building up all around the world. Not everyone would be gracious enough to other faiths and there's always this one idiot who would want fame and attempts to sow discord.

Everything needs to be balanced, in both the expressing end and the receiving end. There should not be any extremes where we can say anything that we want or where we are afraid to say anything at all. And as of now, I don't think our society is mature enough yet to be able to engage in a truly emotions free intelligent discourse. Not all of us know how to mince our words or to paraphrase it to not offend, and not all of us are able to take in comments without being offended.

Moving forward, perhaps we need to start to think of incorporating this into our education system. Teaching our young how to say things wisely and to take in comments graciously as well. How to see things from another person's perspective to reason in their shoes. And that, I think, should be the biggest takeaway from this entire saga. Perhaps only then will our society progress.