Because the boy is just a pawn 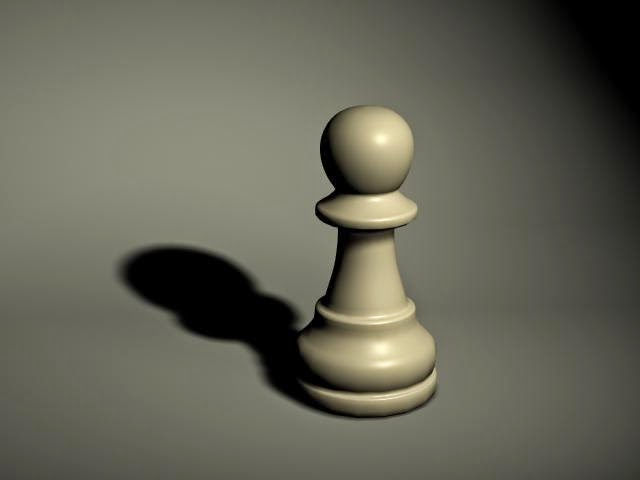 A boy was slapped in front of the court house. The whole country erupts in debate. Some are calling it good because he well deserved it. Others are condemning it because it was uncalled for and he is just a minor. Argue as we might, we may never get to a conclusive agreement on this issue. Whether the boy is a hero or a rambling psychopath. Whether he should be punished, worshiped, celebrated or counselled.

Because awe are all just arguing from different sides of the issue, without understanding where the other side is coming from. Because at the end of the day, the boy is nothing but a pawn to further our own cause, our own beliefs.

If you hate the government, you would use the boy as a shining example of how the government is wrong and heavy-handed. That they do not value freedom of speech. You would try to paint the boy in a smart and intellectual way, to make him your poster boy, just so you can make the government look bad for cracking down on supposedly the next generation who are just expressing their thoughts. The way he was charged would be your fighting case, never mind the things that he said and how he expressed it. Or his blatant disregard for rules, norms and laws required for society to function.

What matters most is no longer the argument of the boy. We do not care about the way he argues or the the way he formulate his thoughts. We are not engaging with him on his level, to take in his viewpoints and to understand why he has such a worldview. We are all only taking bits and pieces of his arguments to fit into our own argument without looking at the bigger picture.

If we want him to be smart and thoughtful, we would use his points on the corruptness of the government as a proof that he is a critical thinker. If we want to paint him as the victim, we would use allegations of his abuse and examples of him not fitting in as reflective of the amount of help he needs. That he is nothing but a victim. But if we want him to be an example of a youth gone wrong, who needs to be taught a lesson, we would focus on the expletives and his apparent lack of empathy without understanding the why and how he became the boy he is today.

We are all trying to fit him into this mould that we have of the world without first understanding his world and addressing the issues that he face in our world. We are projecting our own motivations and worldview unto him. Are we really trying to help the boy? No, I think we are only using the boy as an excuse for our own worldviews.

And that, I think, is the scariest observation of all..