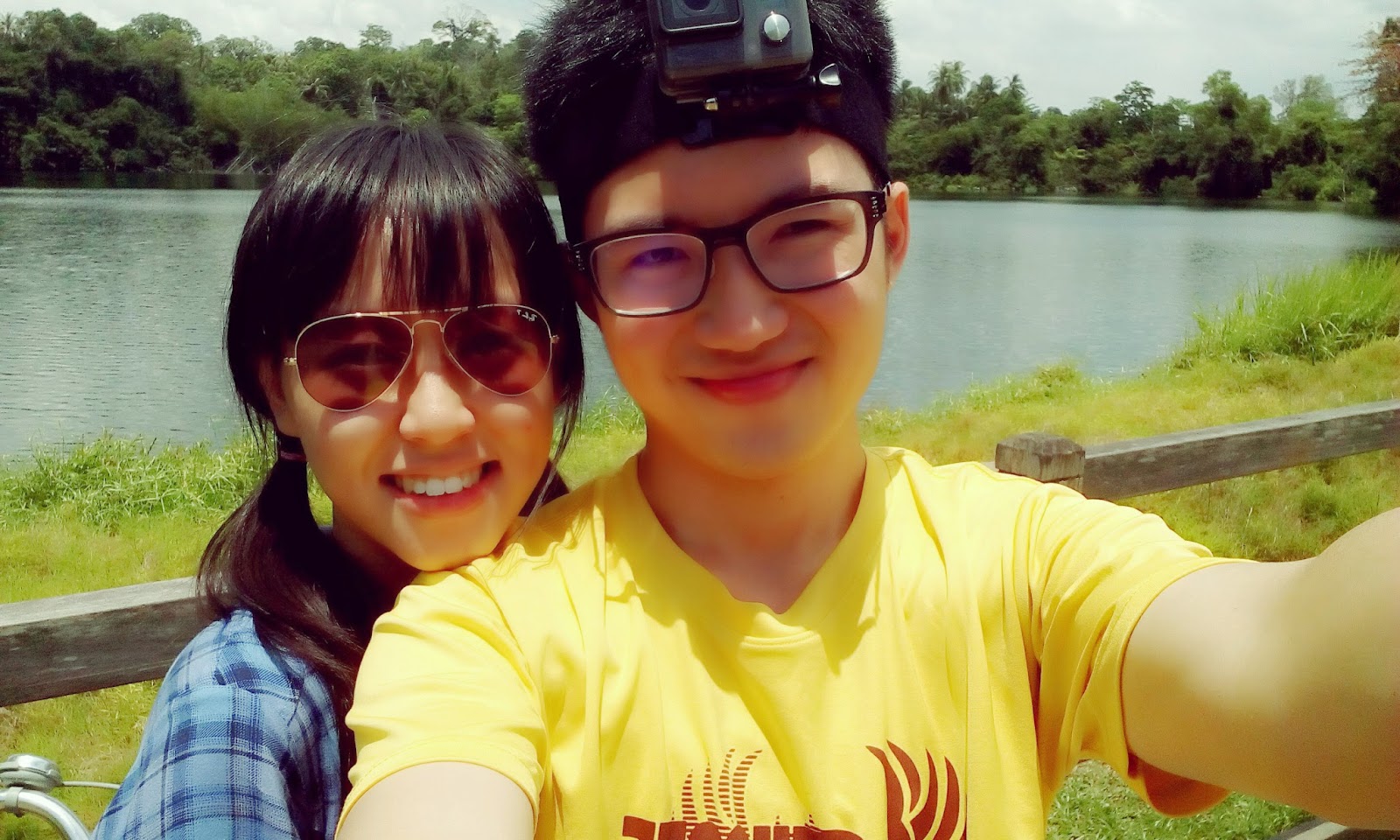 Pulau Ubin has long been another one of Singapore islands that I wanted to visit since coming to Singapore, but did not have the chance to do so because it is so far away and because no one really wants to go with me. I did manage to step foot on the island last month though, thanks to Dawn who finally agreed to go with me. Benefits of having a girlfriend, I guess.

Wanting to make the most out of the trip, I decided to bring my GoPro too, with the intention of recording bits and pieces of the experience down. I also wanted to try out the interval picture taking feature of the camera as well, with the goal of making a video in the end. 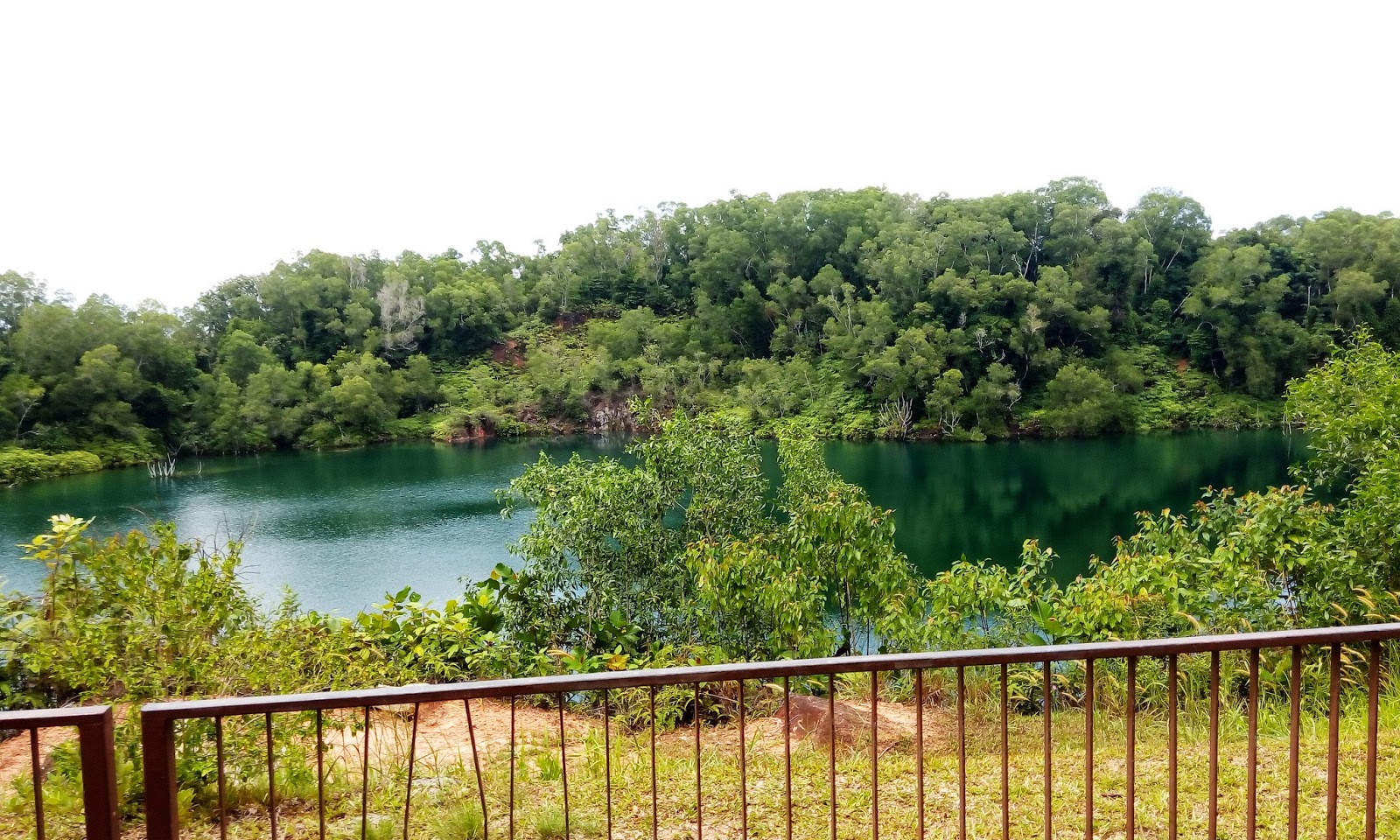 In a nutshell, Ubin is a nice place to go to if you want a change a scenery from what you usually get on the main Singapore island. The kampung lifestyle that is so touted on websites is indeed prevalent, as the island is covered in trees, lakes and dirt roads. The buildings - few and far between - were mostly made from wood and the only thing you would see most often there are cyclists. Lots and lots of them.

The scenery itself is not something to die for but is still quite enjoyable if you like nature. Minus the rubbish that you may find lying around though, especially in the mangrove swamp area. There is also a huge amount of cemeteries around the island, which I could not understand why, given that the population of the island is so low. 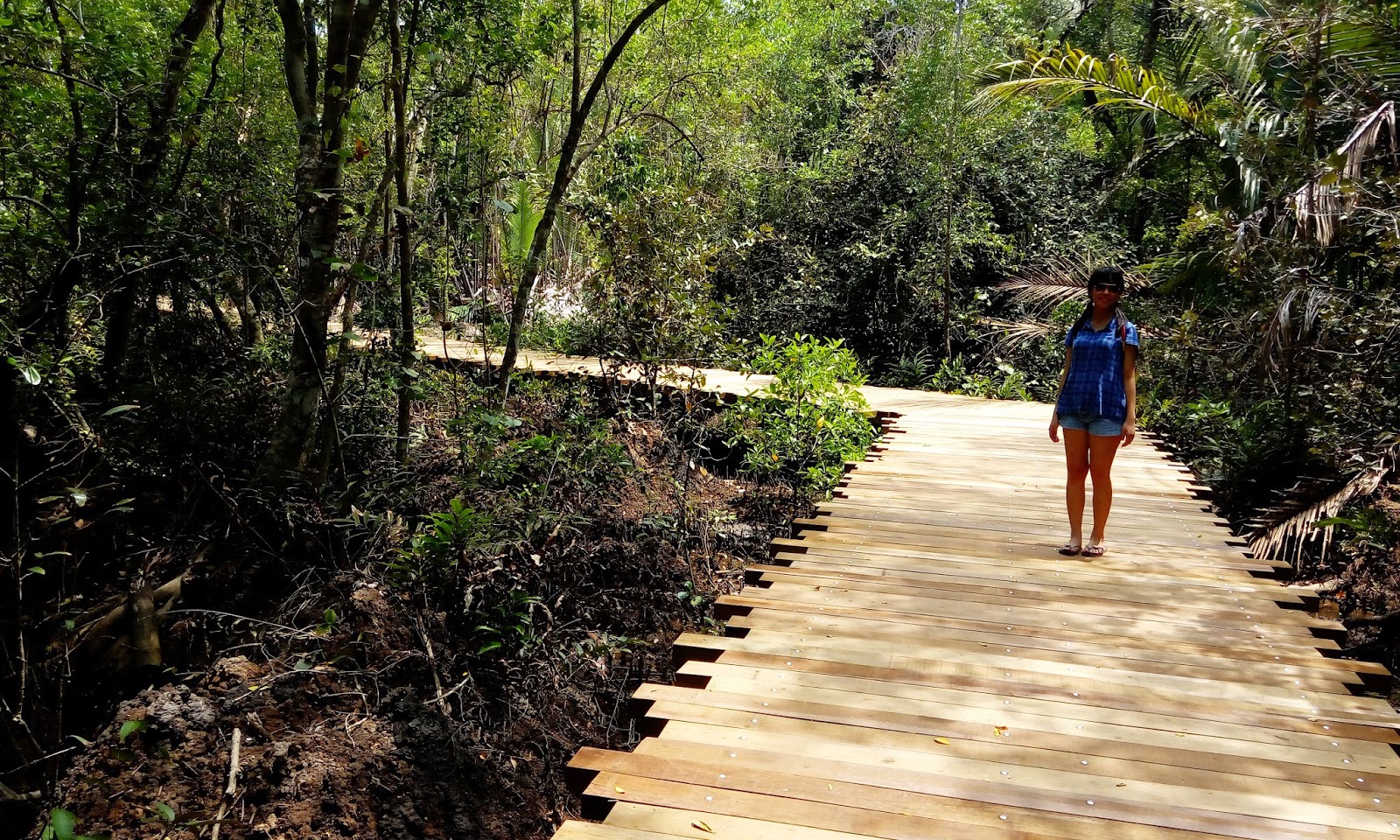 Getting there is also a hassle if you're staying all the way in the west like me, because it requires you to travel all the way to Changi Point Ferry Terminal, which is located nearby Changi Village. A place that can only be reached by bus. But still, the cycling there is pretty fun and can get quite challenging, especially if your mountain bike doesn't do any mountaineering.

My biggest mistake was trying to use my GoPro to capture pictures though, because the only time interval I can set for the camera is a picture for every 0.5 second, and by the time I realised it, I was already on the island for two hours. And that meant more than 6000 pictures by the time I noticed. Quite a shocker. I still made the video for the experience though, part exploratory part romantic video, and if you want to get a glimpse into what's at Ubin, you can try watching the video.

I said try because the video can get quite shaky. Like I said, wrong decision on my part to take pictures instead of video.

The cost of getting there is about 5 SGD to and fro, on bumboats operated by individual uncles. The bicycle rent is about SGD 10 for the whole day while the food that you can find there are mostly seafood. Didn't try any of them though because we ate at Changi Village before heading towards the island. Between Kusu and Ubin, somewhat I preferred Kusu.