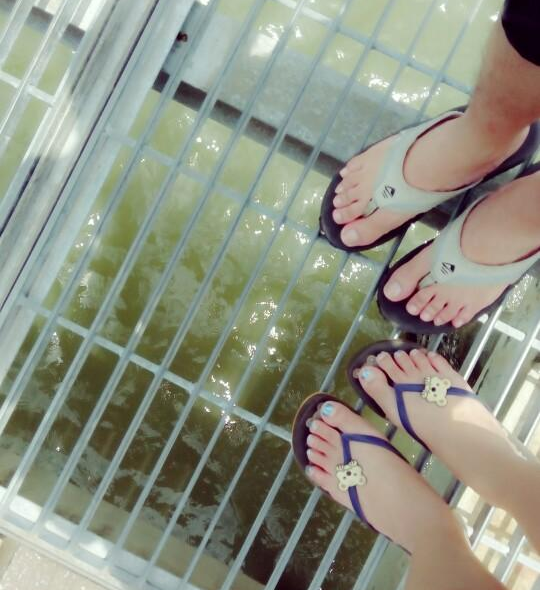 1. Confession: This post is for the sake of posting. In fact all Twenty Random Thoughts posts are my lazy attempts at keeping my blog alive. Like eating bread everyday because I'm too lazy to cook a proper meal. Or something like that.

2. Of course, I'm no pretty chio female blogger (which I found to cover more than half of Singapore's blogger population), which may explain why my selection of topics seem to be so limited in comparison.

3. I have this stereotype (not sure how true is it) that female bloggers, especially those with good assets, have it easier in terms of gaining followers. Just post a pretty picture of yourself on a consistent basis and you'll have a steady flow of attention. Of course, must use the correct hashtags as well.

4. Okay, maybe it's not as easy as it seems, the photoshoots and choosing the correct outfits may be a horror, but still the barrier of entry is low and non-complicated.

5. Okay, I'm merely complaining here, because I know no matter how many handsome photos that I put of myself on the web, it will never get the same amount of traction as female bloggers out there.

6. Okay lah, I admit that I'm not handsome lah. And I am a sour grape. That makes sour plum looks pale in comparison.

7. The reason why I am complaining about pretty female bloggers is because I got sidetracked when I was stalking Gushcloud bloggers, and my first thought was, "Wow, how come I never see so many female bloggers before in my entire blogging life?"

8. But then again might be cause I am not famous enough #lifeofluke

9. Speaking of Gushcloud, I can't help but to feel sorry for Althea, Gushcloud's co-founder, who seemed to keep shooting herself in her feet. In another leaked telephone call. I mean you have a right to be angry at someone snitching you out, but when so many eyes trained on you, do you really have the leverage to do that?

10. And why are you so angry at people snitching? If you have nothing to hide, you don't have to be so worked up over it. But it seems to me that Althea is not really good at crisis management, allowing her temper to blow out so easily like that. Maybe this would be a good learning opportunity, painful as it might be

11. So Lee Kuan Yew's condition has worsened, and in all that fiasco, there are idiots who took the time to post a fake screenshot announcing that he is dead. They really bring meaning to the Chinese saying, "eat full already nothing to do".

12. Of course the bigger idiots were those who all fell for the tweet, along with CNN Breaking News who did not know how to apologize for their wrong tweet, and posted up several tweets later to cover up their mistake. Their original tweet got deleted too. Like all the PR mistakes done by CNN in one go. I was disappointed, to be honest. I mean all it needed was to just check the URL. Other news outlets like CCTV also got it wrong, I heard 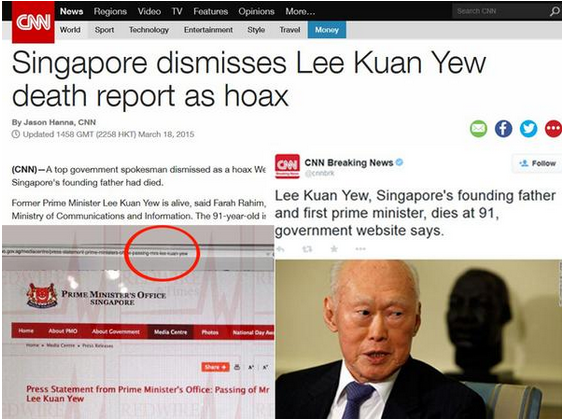 13. Still, it would be interesting to see how the country will move forward if Lee Kuan Yew passes away. Though I may have not known him personally, and Singapore is not my home country, I have an immense amount of respect for him, solely because he did the impossible. Which is to make this little dot stronger than the neighbours that expected him to go crying back to them.

14. Who are the shoes in the first picture, I hear you ask.

15. Well, they're from a girl whom I think God has planted in my life for a really specific reason. It was like the heavens decided to be kind on my that day and sent me this angel whom I believe can never be found anywhere else. I may have stopped believing in The One some time ago, but her appearance made me realize that perhaps a soulmate indeed exist

16. The tough thing is I guess getting myself to commit. And not to give up and choose the easy way out, like all the times that I've done.

17. It's funny though, how my life is suddenly thrown into the rapids with my new job and this new relationship. Stress is at all time high, and I seem to have forgotten how a comfort zone feels like, but I guess this is how one is supposed to grow.

18. The Women's Charter debate for my new workplace will be happening tomorrow, and it will be interesting to see what kind of discussion will it bring.

19. And perhaps for my next blog post, I should write about how I disagree with the idea of submitting. Since I had this discussion with Dawn. But that's tomorrow.