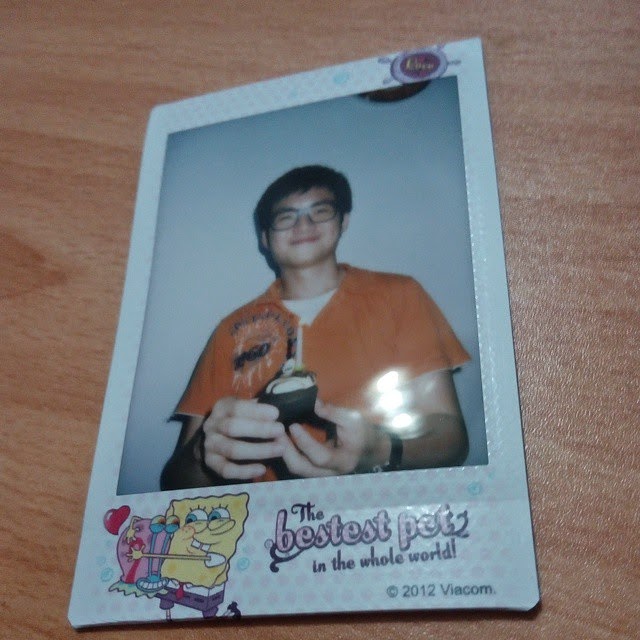 1. I AM BACK. TO BLOG. AFTER A LONG PERIOD OF ABSENCE. TO GOD KNOWS WHERE. OR FOR GOD KNOWS WHY. BUT NO MATTER, BECAUSE I AM FINALLY BACK TO MY BELOVED BLOG. I MISS WRITING

2. Wait, did anyone notice that I was gone in the first place? Think I will go take a look at the comments, maybe someone asked about the lack of updates

3. Hurray, two comments! Maybe someone did notice after all!

4. Oh, another comment from another World Ventures supporter Something about me being too quick too judge a legitimate company, where people are profiting from it.

5. The reasoning goes that if this is a shady company, surely all of the people in it will be losing money right? And every form of business requires investment right?

6. Dimwits, the only reason why the top people are earning so much is because they're sucking the money off you, and investment is where you give money and people work for you, not you give money to others and then work for yourself

7. Honest, the sheer stupidity of some people baffles me sometimes, but I guess even after so many million years of evolution, our brain has not yet reach the stage where it can think critically for itself

8. The human brain: Where preserving your own ego is more important than thinking critically #priorities

9. Lukey's top three idiot list for Earth: 1. Americans (Particularly those who thinks that Obama is some evil dude trying to take over the world, and gun advocates), 2. Religious fanatics and 3. MLM apologists

10. I guess there are still other groups of idiots out there. Which are limitless, sadly, even with so much advancement in education. Those who fight vaccination, for example. Not forgetting conspiracy theorists who believe the earth is round and global warming is not happening

12. I should probably blog about the top ten idiot list I have. And create a shitstorm in it's wake

13. Cognitive dissonance is a funny thing though, and I think it's probably important to drill this lesson into students since young That what you are taught may not be always correct, and the most important thing is to be able to think for yourself, and be ready to admit that you're wrong in the process

14. Speaking of being back, I will continue the story of 'At the End of Everything', no worries. Realized that I have abandoned it for quite some time. Will update once at least by this Sunday

15. Where have I been? Mostly boyfriend duties, gaming duties, plain lazing around and plain not having the time. Probably saving the world too. Quite sad though, seeing how my motivation can bleed so easily away

16. But now that my life is falling back into a routine, I suppose I will find the time again to blog consistently. Fingers crossed

17. The budget has been announce in Singapore, and with so much controversy already surrounding the CPF, the government still dared to raise the income ceiling. I don't know about you, but I do find the official statement that the ceiling raise would help, without a thorough explanation of how it would help honestly confusing. Perhaps it's because everyone knows how already by heart, and I have trouble grasping it because I am a new CPF member paying the fees. These dodgy questions answering will cost the ruling government dearly, despite any noble intentions that they might have

18. Still 20% is quite painful. It's like every time you're finding a job, you must automatically deduct 20% from it to get your official pay. Sad, I know

19. Anyways, I know I should not be complaining so much already. And I guess it's time to sleep