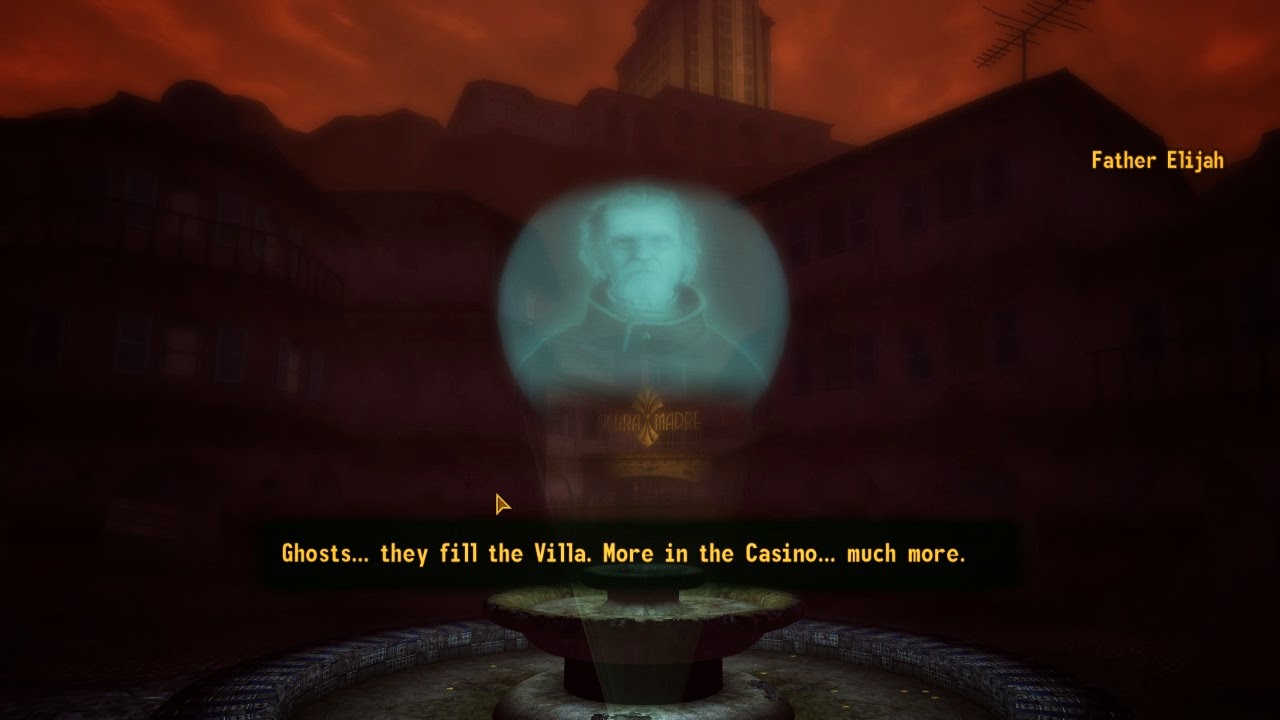 So I finally got myself to start the second DLC to Fallout: New Vegas, Dead Money, after having completed Old World Blues first. Still wondering whether it was a good decision though, because I discovered to my horror that the DLC is literally a horror based add-on. It's like they took a few popular elements from existing horror movies and mashed them all into one game.

There's the ghost people that you cannot kill except by dismemberment or disintegration, which jumps on you every chance that they get. There's the bomb collar on your neck that a psycho put on you to get you to listen to his instructions, like you are some sort of puppet. There's the toxic cloud that hangs ominously around the place, constantly sapping your health away as you explore the area. And there's the abandoned villa and casino, filled with corpses of previous not-so-lucky dwellers. You can say practically everything in this DLC is made to keep your hair on the edge. 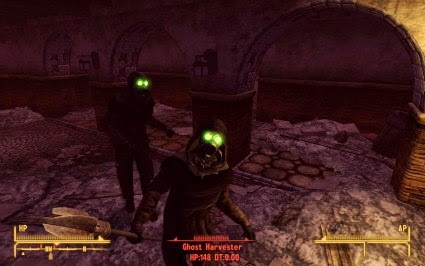 I must say out of all the Fallout DLCs that I have played so far, including the ones in Fallout 3, this is by far the most challenging. Of course I have myself to blame for trying the game on hardcore mode, but the constant sneaking to avoid the ghost people and the toxic cloud, and the sudden beeping my player's bomb collar, makes the game almost stressful to play.

The lack of available facilities as well, where you can only depend on scrounging, poker chip operated vending machines and occasionally crafting tables to keep yourself well armed, is also a constant concern during gameplay. I have lost count of the numerous times I was on the verge of panic as I saw my bullet count reach the single digit, once with two ghost people come after me, and also the times where my hunger, fatigue and thirst dropped to critical levels. My inability to sleep (a vital thing in Fallout) is also a constant source of concern. 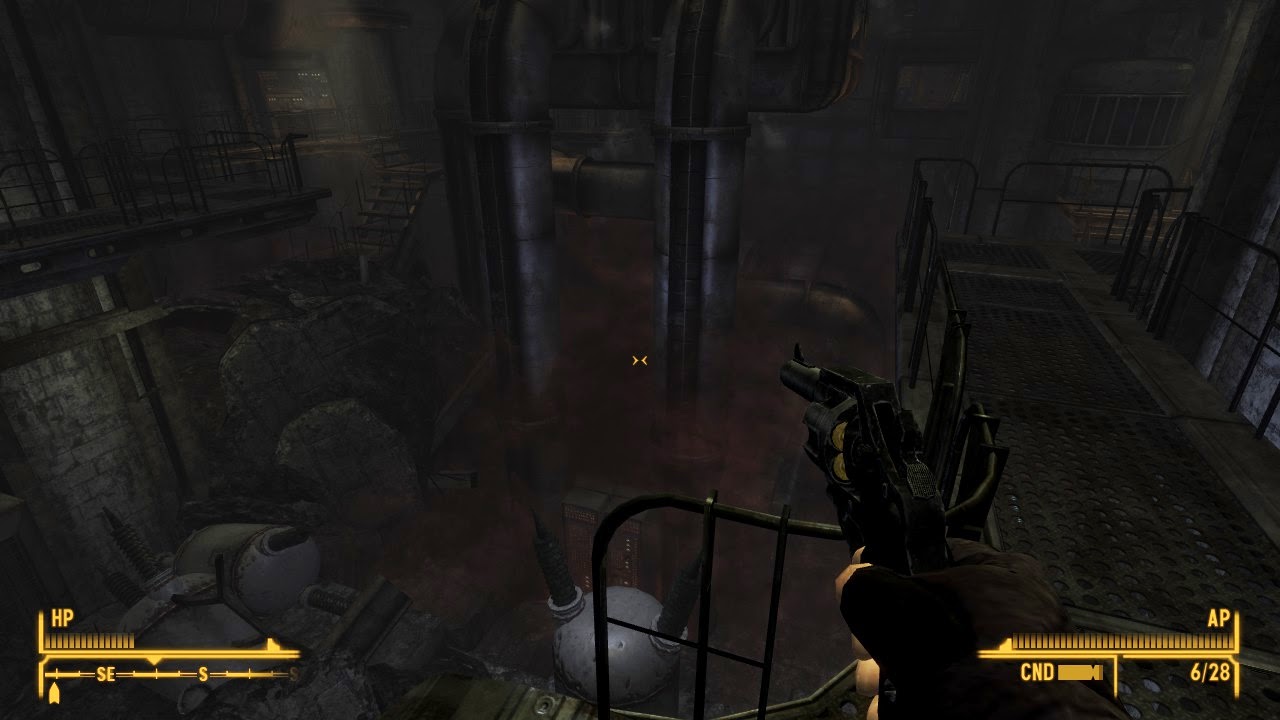 However I still find the entire DLC fun in its own way, as I think this may be the most accurate representation of a post-apocalyptic world gone wrong. It's definitely challenging, and the thrill factor keeps you glued to the entire story. I've just finished the first quarter of the story I think, and can't wait to see what the abandoned casino still has to offer.