How my story began with Crusader's Quest is a funny one. It started when I could no longer log in to Brave Frontier, the previous mobile RPG game that I was into, as I just bought a new phone. Ignoring the pain of forsaking all the effort and time I put in to raise my Brave Frontier team to full 6 stars, I decided to pick up the first recommendation that came into me in Google Play. Which turned out to be Crusader Quest, as a lot of my friends play it. 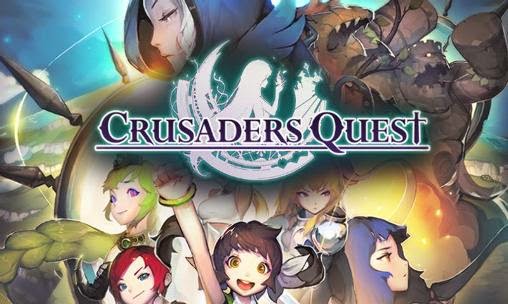 At first glance, the game reminded me of the days when I had my GameBoy with its 16 bit graphics, along with its anime-like cute drawings. I was greeted by 2D characters running across the screen with chat bubbles and cute expressions when I first logged in to the game, followed by some fan service characters (and by fan service I mean almost all NPC characters are female) that told me how the world was in trouble and how I need to save the Goddesses and what not. Classic RPG storyline, really.

Despite that, the storyline was something that I enjoyed though, as the different maps in game were joined by a coherent storyline. Compared to Brave Frontier I still had a rough idea of what is happening, and I actually find myself clicking map after map to catch up on the main story. The pretty NPC characters and the mention of saving the goddesses did help of course, but in a way I liked how the story was interlaced nicely with your game progression. 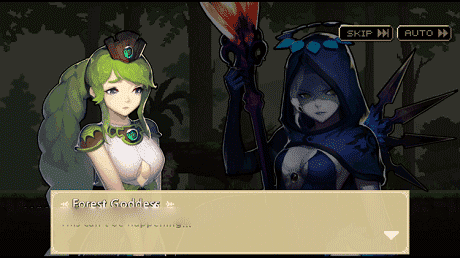 Story aside though, I do find the mechanics of the game leave much to be desired for, because although there are six different classes in game, you can only bring three at any one time. Unlike Brave Frontier, where you could bring up to five characters at one go, giving you much more maneuverability in how you structure your lineup.

Another thing that I find lacking in the game was also the social system, where although you can bring your friend's character into battle with you, in means sacrificing one slot for your own characters. This is different than in Brave Frontier where your friend's character doesn't take up an additional slot in your team, meaning you can bring a total of six characters at one go. It's much more fun that way as you can plan your team's structure more, and friends actually mean something in game. In Crusader's Quest friends are only there to give you Honor, a currency in game that you need to level up your characters. 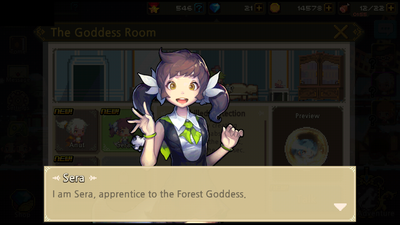 Another thing about the game is that it does not involve much skills per say though, as combat mostly requires you to tap on the screen to unleash your character's skills. Something like Candy Crush, you have to pair up three slots of the same skill to dish out the most powerful version, while your character auto attacks and runs automatically themselves. So not much to control except the skills that your character used.

The only customization comes from how you set up your team though, as well as the skills and weapons you give them. The game is pretty straightforward in this sense. The higher the number of stars you got, the more powerful your character and your weapon is. And the easiest way to get high starred items is to spend cash. Simple as that. 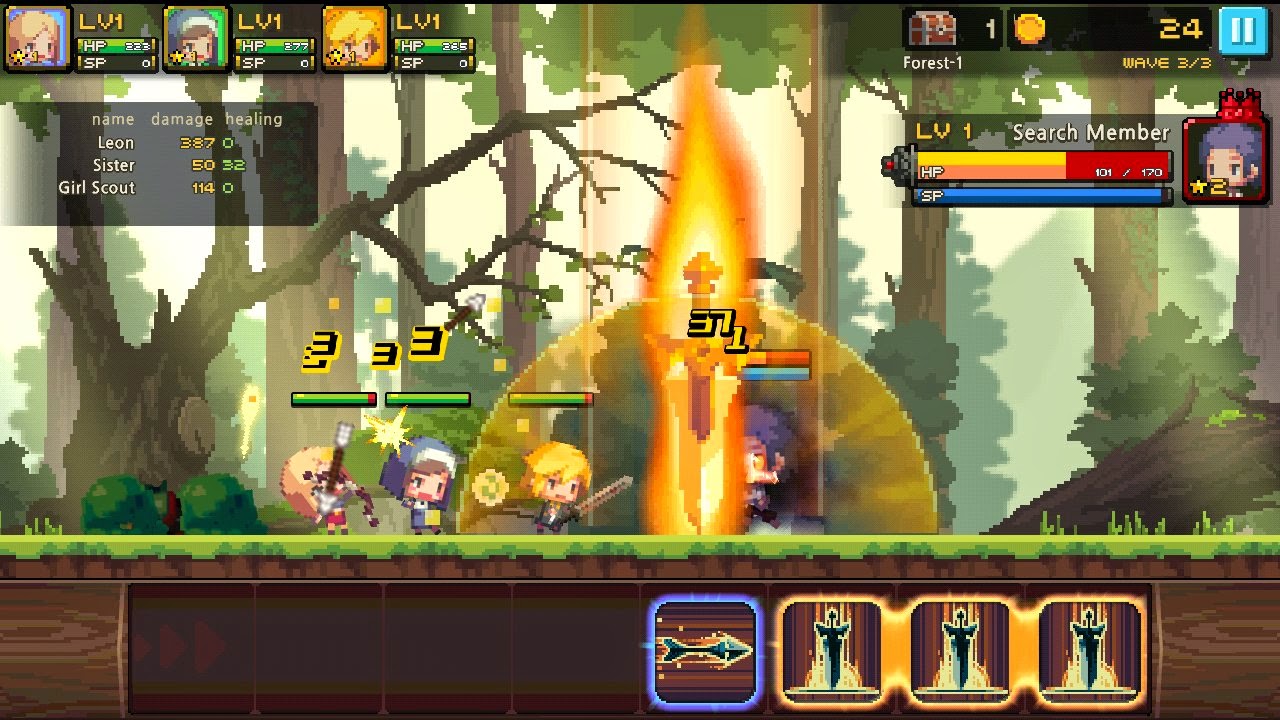 Still the game is pretty fun to play especially when you have time to spare while waiting for bus, trains or what not. It is quite addictive to keep wanting to see your character level up after each match, and to learn new skills and collect new heroes as you progress in the story.

If you can endure the fact that it might take you probably 10 years to have a level 6 character and you're up for a little challenge in mobile gaming, this might be the game for you. With a rich story and non skills intensive gameplay, you can spend time tapping away mindlessly trying to save the world.