Set the Night Free, Rise Up to A New Dawn

Still thinking of how to usher in 2015 with a bang? Why not spend it at a sandy beach with DJs from around the world pumping out their best tunes from midnight all the way til dawn? Returning for the 2014 run, there are fireworks, five party zones and plenty of fun to go around in this year's Siloso Beach Party. It will definitely be a night to remember. 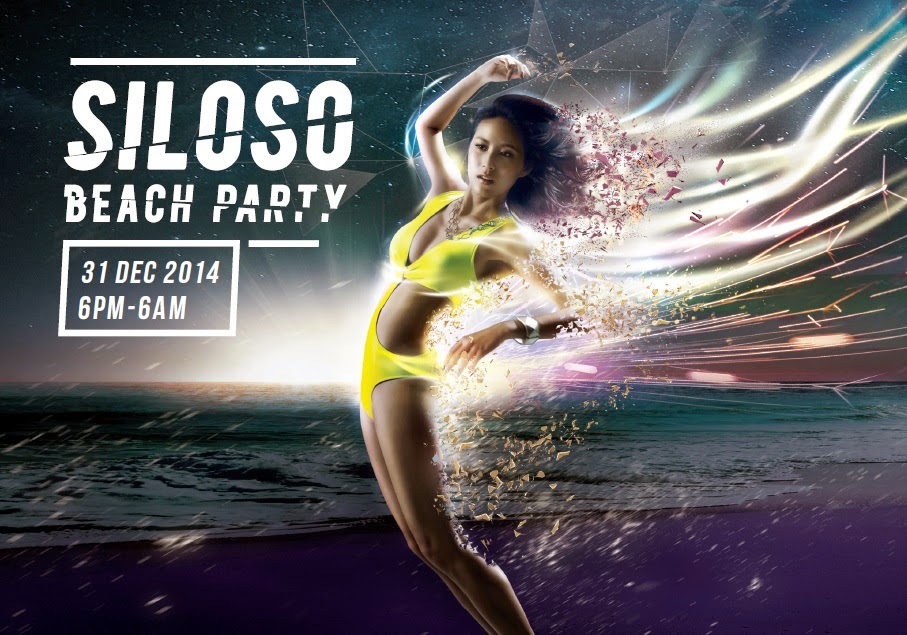 Held just a stone throw away from Sentosa's Beach station, this year's line up includes DJ Mike Candys who has performed in events such as The White Festival, Temptation as well as Electric Mountain, in addition to working with well known names like David Guetta before. The party will also see an array of other DJs, more than 10 of them rocking their beats all the way to sunrise.

So think no longer, let down your hair and head to Asia's largest countdown party to welcome in the new year in the most awesome way possible. 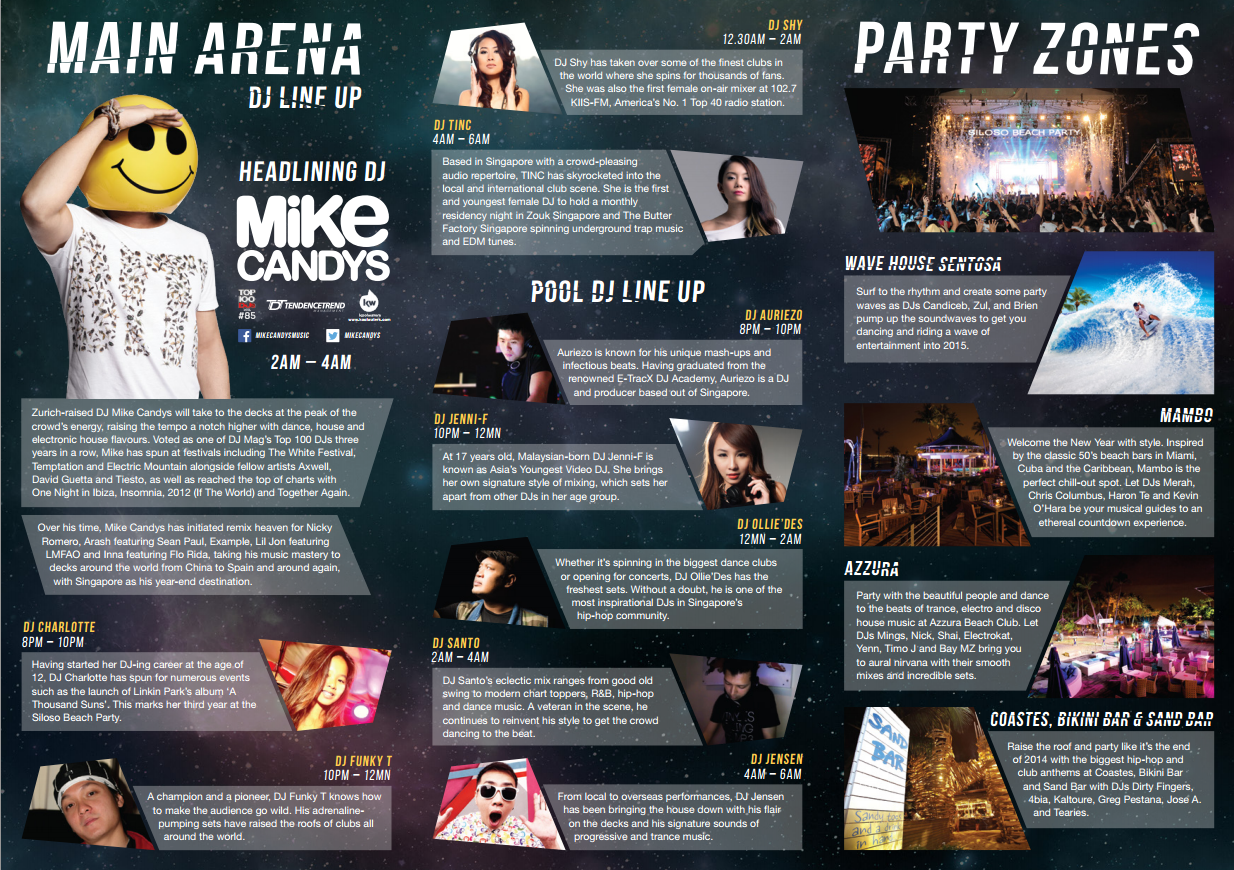 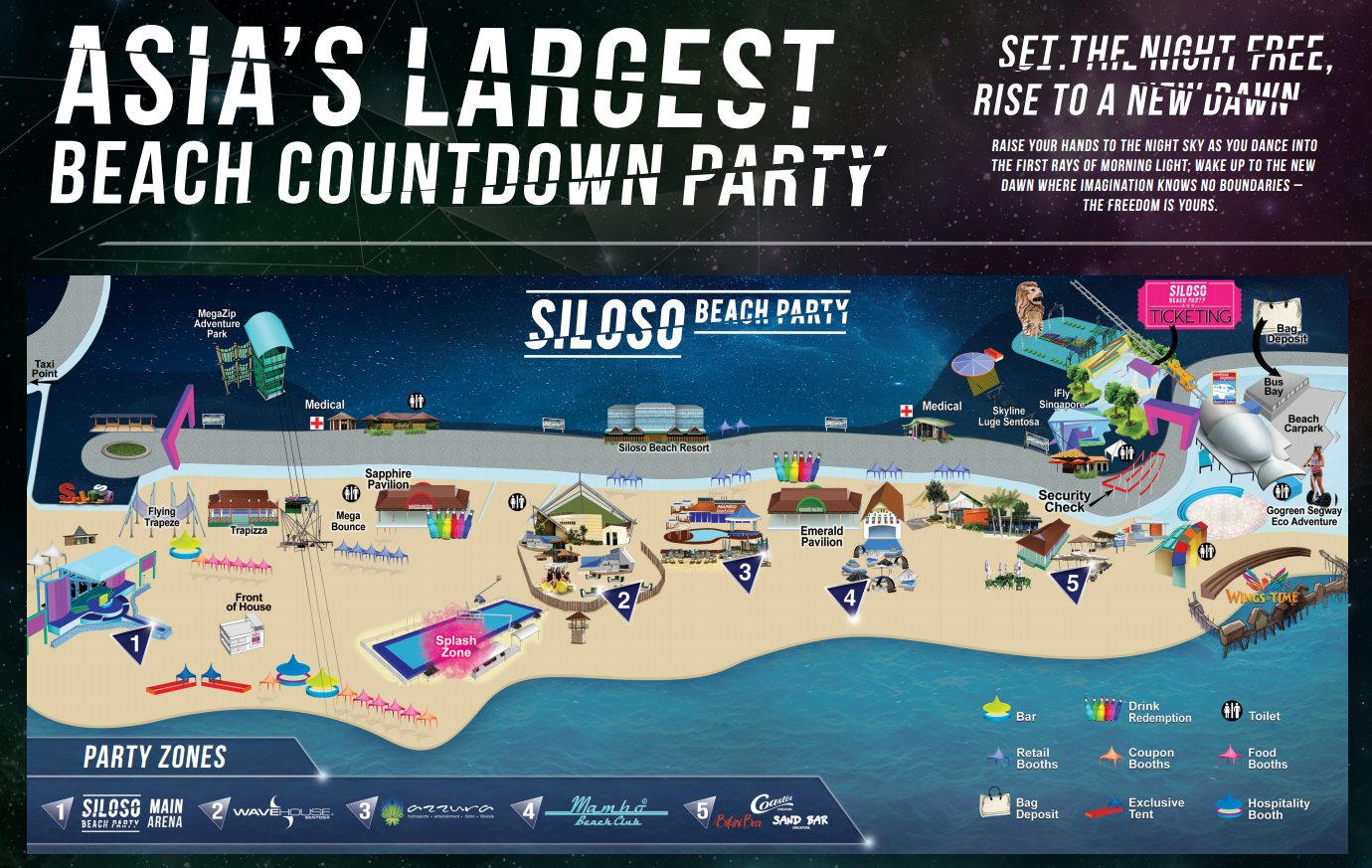