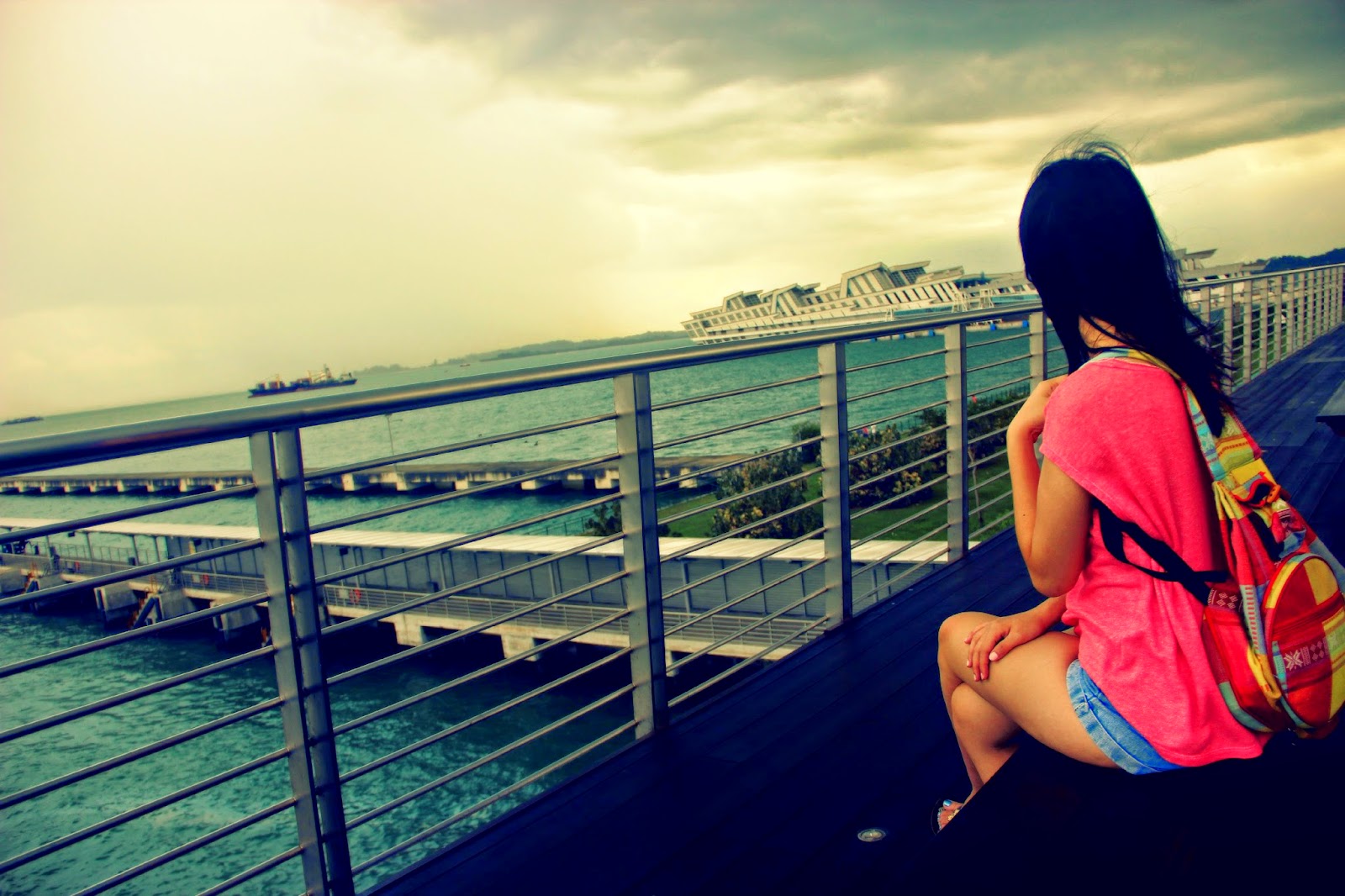 I used to live a very carefree type of life. A selfish one, you may say, were I lived for my own purpose and goals, without caring much about what was expected of me. I did what I wanted, I avoided what I disliked, and pretty much lingered in my own comfort zone. There was not much instances where I pushed myself to be better, and I basically tried for a lot of stuff without persisting. After all, I was only accountable to myself, and there was not a need to really strive to improve. Whatever I did, I only have myself to answer too, and I was never someone with a strict discipline to begin with.

But there comes a time when your life is no longer your own, that the actions that you do now will have a direct impact on someone else's life. That moment when your life begins to intertwine with that of another person. And you begin to realize that you can longer live as reckless and carefree as you used to, because the way you live your life will not affect someone else. You are now accountable to another person, in addition to being responsible of your own actions. I guess this is what settling down means. When you are ready to give a part of your life away for someone else.

The thought scares me. 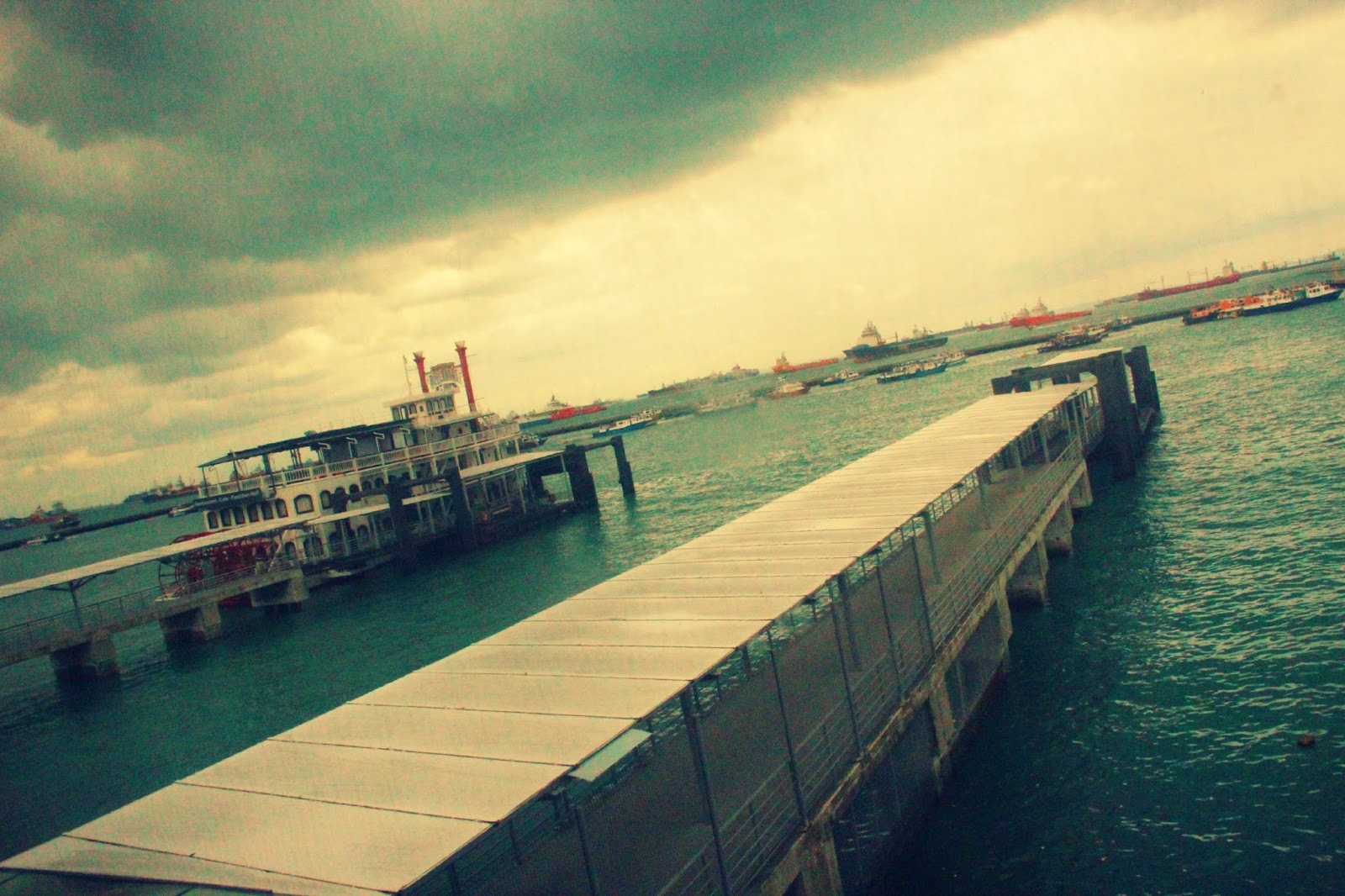 Went to Marina South Pier today, the new MRT station at the end of the red line, in hopes of getting to one of Singapore's southern islands. I never knew that there were so many ferry terminals in Singapore (aside from Harbourfront there's still Changi and Tanah Merah), let alone their each intended destinations. It was Google that told me that I could take a ferry from this terminal to the southern islands, but the entire place looked pretty much confusing and intimidating to me.

We were not able to travel to Kusu due to the darkening clouds above us, as the last thing that we wanted to get caught in is a thunderstorm at a sort of abandoned island all the way in the south of Singapore. Sad that my plans to visit Kusu was foiled again.

Despite that, there was an interesting maritime museum that we visited at the ferry terminal, which I must say was quite interesting for a free admission place. With the different ships serving as the backdrop, you can get to walk through the journey of Singapore's maritime history, as well as learning about the importance of sea trade to Singapore. Something that I was not quite aware of as I have always thought that finance played a bigger role in Singapore's economy. Best of all, they had Lego too! 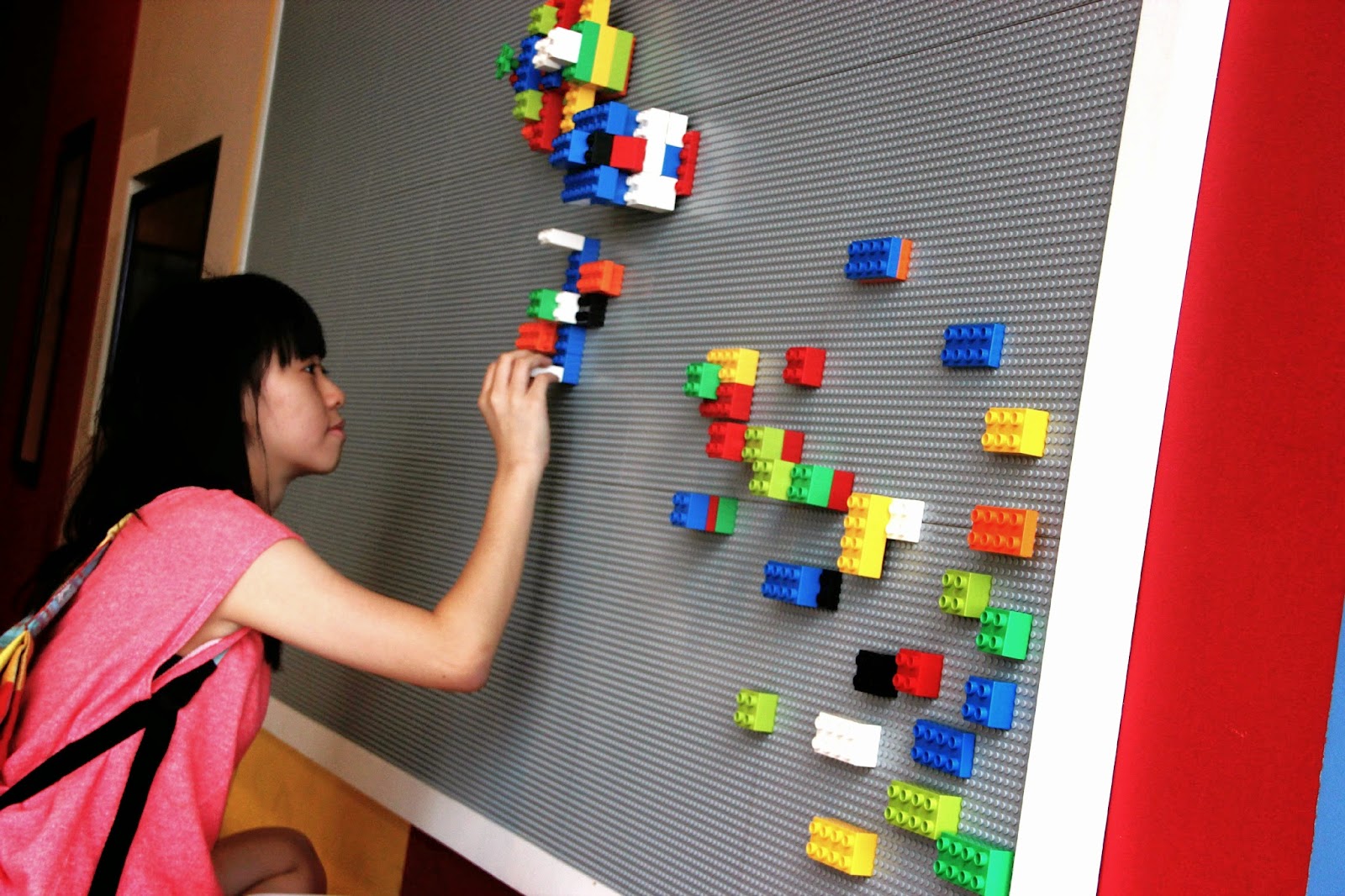 The view at the place was also not bad, as you're able to enjoy the sea breeze while overlooking the numerous ships that are anchored in the distance. Only that there were not much to do at the place except to just sit and chill. Hopefully the next time we will be able to hop on the boat to Kusu Island.