Which God Do You Believe In? 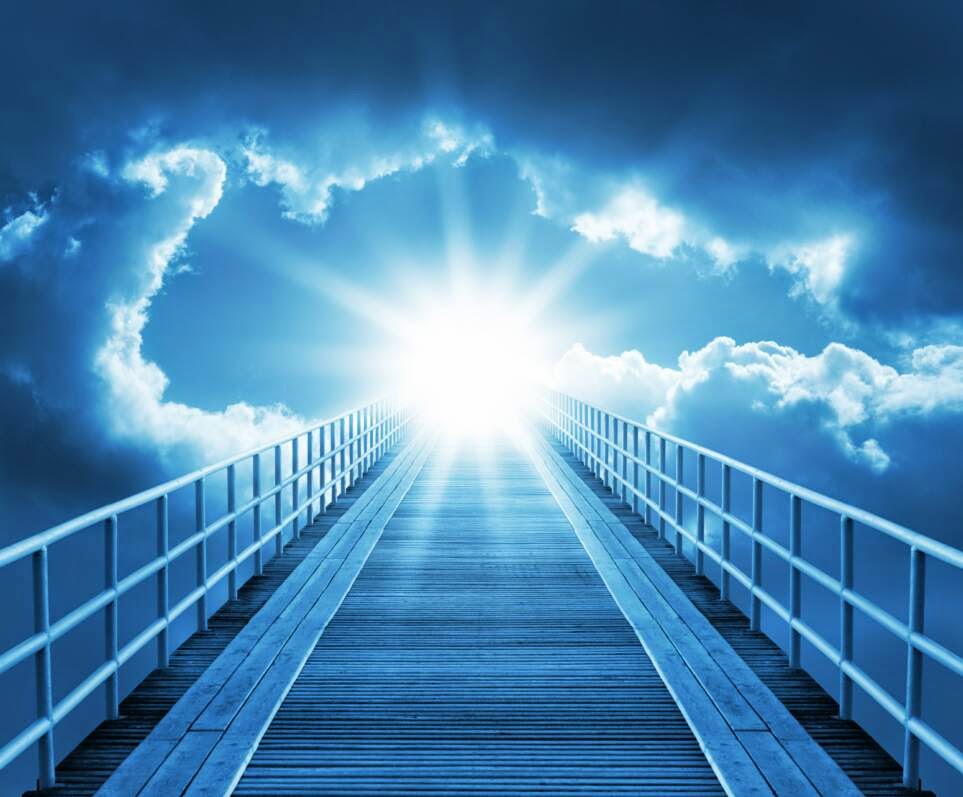 Some claims that they believe in the same God, and thus organizes themselves into groups. Some of these groups in turn believe that their God is the real God, while all other Gods are fake. And out of these groups some believe that their "real" God needs to be the only known God in the world, and no other God should be allowed to be believed. And that's where the conflict arises. When my God is not your God. And you believe that your God is telling you to change my God.

But is there such thing as a universal God. Maybe there is. A God(s) who indeed created the world, or at least played a part in creating it. A God(s) who sits beyond of our realm of understanding. But can we really claim to know this God, as how some people do? Those who proclaim with fervor that their God wants a certain thing, and demands people to follow their God? The people who claim that they know exactly what God wants? Or in any case, can we truly understand God? Can the God you believe in be exactly the same as the God that I believe in?

To be honest, I don't think it can. I don't think that no matter what we proclaim, none of our God is the same, on the contrary. Everyone's God is different, I believe, even though we may know our God through the same name, even read from the same holy book. Perhaps our Gods may share the same similarities, perhaps even more than someone who knows their God by a different name, but at the end of the day, both of our Gods are still different.

It's no different than knowing a friend. Say John, Mike and Sally are friends. Best friends in fact. They grew up together, played together. And one day, out of the blue, you decided to ask John and Mike what do they think of Sally. Or rather what do they know of Sally. John, being the optimistic and cheerful guy that he is, thinks that Sally is a cheerful and bubbly girl, as she often smiles. Mike, on the other hand, thinks that Sally can be fake sometimes, because she smiles way to often. It's the same action, by the same person, but yet both John and Mike interpreted it differently.

The way Sally treated both of them could have affected how they viewed Sally too. Sally hung out with John more often, while she mostly met Mike briefly. The things they discussed were different too. Mike complained often, while John listened mostly. It's not only the person's personality that affected how they viewed Sally, but rather their experience with Sally too. Each of them have different experiences with Sally, different expectations, and even though they were all friends, they have differing viewpoints on Sally.

If we can't even agree on how our friend is, what more can we try to claim that our God's are the same?

Where am I trying to go with this article? I don't know. I am just trying to say that because each of us is different, and because each of our life experience varies, the God we come to believe (if we do), varies as well. And people who forces their God upon you, claiming that their God is the real God, is in fact not really reflecting THE real God, but rather their own personal God. Personal God. I like this term.

Perhaps God is a manifestation of our ideals, our world views. That how we see God depends on how we see the world too. Perhaps God does exists, but no longer in a way that we believe God to be.