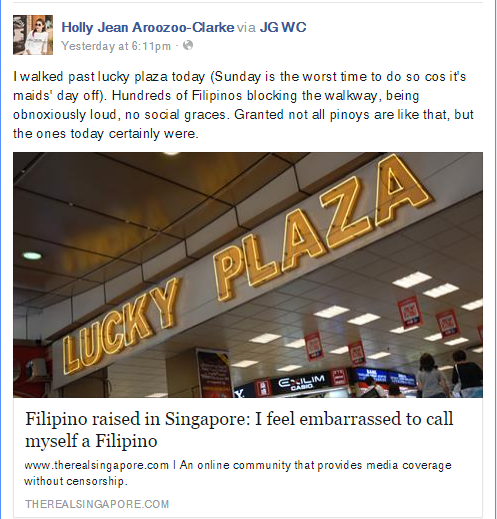 Was browsing Facebook today, until I saw a link that appeared on my newsfeed on top. While Holly tried to sound nice by clarifying that not all Pinoys are like that, you can't help but to feel that deep down inside, she already has this stereotype that Pinoys have no social graces. I mean when you group hundreds of people together, how can you expect them not to be noisy? She didn't even bothered to think about why the Pinoys are hanging out there, and automatically equate loud to mean lacking in social grace. How do you even begin to define obnoxiously loud, anyway? Are we only allowed to be loud in places like Hong Lim park, for example, with permit from the police?

Not to mention that the Real Singapore author, who claimed to be a Filipino despite being raised in Singapore is being a downright racist himself. Maybe trying hard to appeal to his Singaporean identity. Hello, you're raised in Singapore of course you will be assimilated into the culture right? And heck, you're raised first world country environment, where you don't have to travel to a foreign land to slave it away. You don't have the rights to complain. 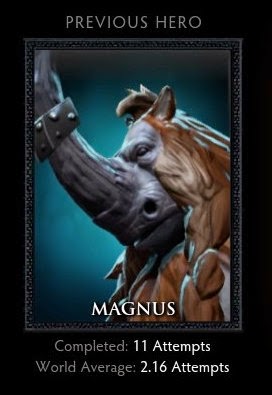 You know Dota 2's matchmaking system is spoiled when you end up with a 10 consecutive losing streak. Not to mention that traumatizing experience of losing ten times with the same hero. I guess those Pinoys were correct after all, that I am a noob and they had sex with my mum. Oh wait, those were the guys from COD.

But at least I'm done with it, and I can move on with my life. Much thanks to Dawn and the band of pro/funny friends that finally helped me cleared it. Never imagined how Dota 2 can be so stressful in life, especially when you're so desperate to clear a hero. I hate you, All Hero Dota Challenge. 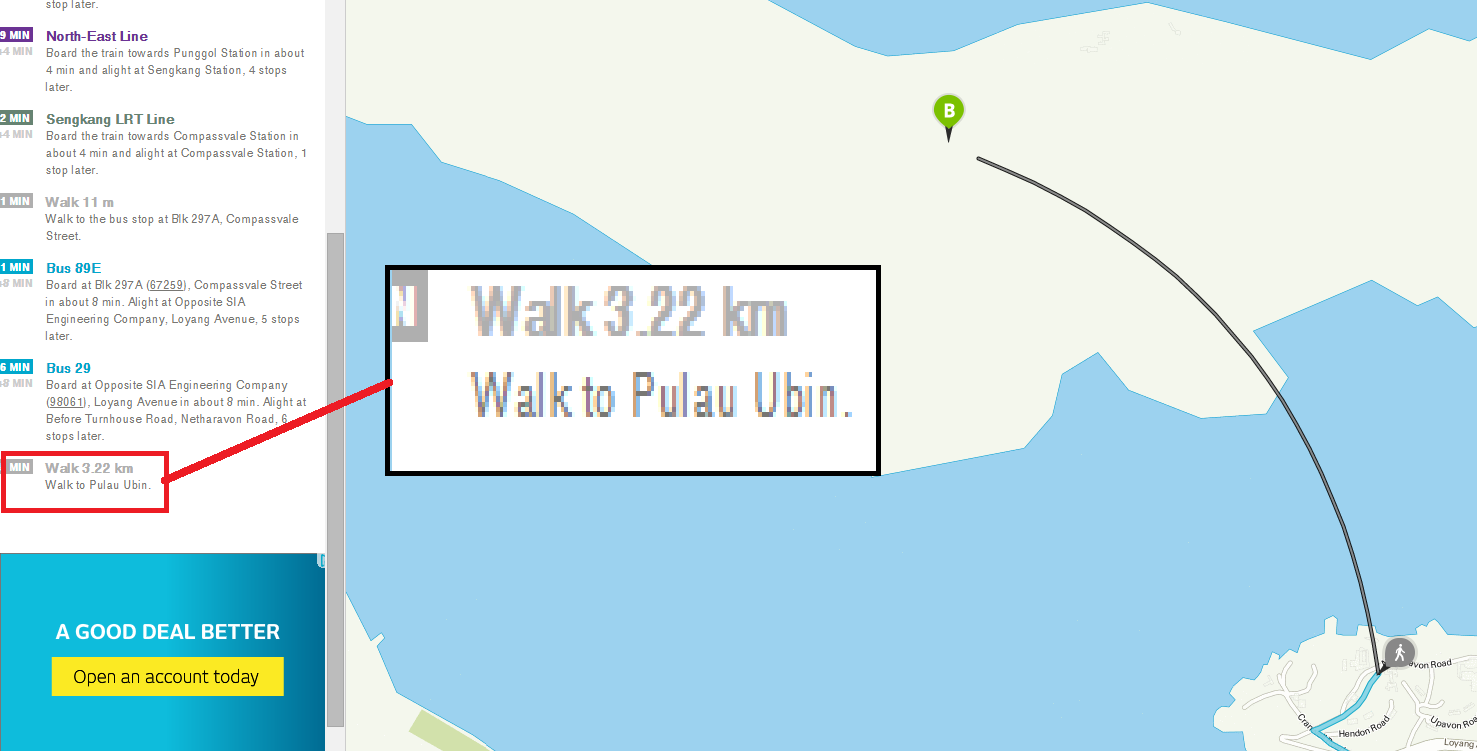 So apparently I searched on gothere.sg on how to get to Pulau Ubin today, and the website recommended me to be Jesus. At least Google told me to take a boat.