Had the chance to attend the premiere screening of Donnie Yen's (Ip Man) latest movie today, Kungfu Jungle  (一个人的武林), courtesy of the generous people from Mig.Me. MigMe is a social entertainment platform with 70 million users across Southeast Asia, South Asia, Africa and the Middle East, were you can discover like minded communities and share interests together. It's also an awesome place where you can get to stalk your favourite celebrities as well!

Anyways, back to Kungfu Jungle. After the last Donnie Yen movie that I watched, which was Special ID if I am not mistaken, I was kinda afraid to have any expectations towards the movie. While Ip Man and Ip Man 2 was not bad, Special ID was just horrible. Absolutely horrible. So I went in to the movie theater, hoping to expect nothing but awesome fight scenes. 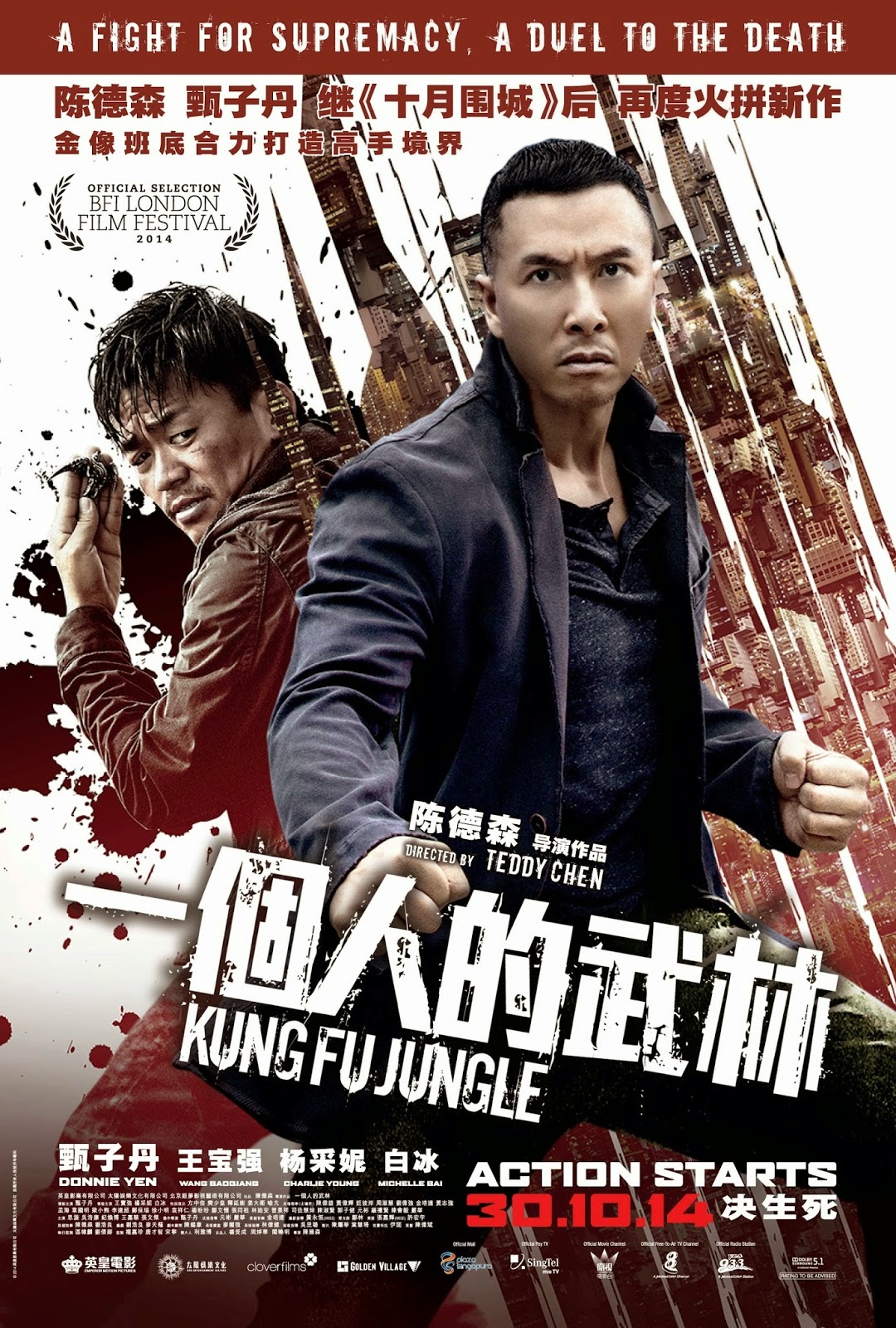 To be honest, the movie was way more better than what I had expected. While the plot is not perfect, and somewhat cliche, Kungfu Jungle managed to compensate for that with beautiful cinematography, fight scenes and realism. The story tells of the main character who wants to redeem himself by helping the police to catch a serial killer who has been murdering top martial artists. It somewhat reminds me of the storyline in Ip Man , where a dude goes around defeating martial artists and only Ip Man can stop him. The film was also set in Fo Shan as well, a location also used in this film.

What makes this film different, however, was the intensity and suspense elements used in it. From the start of the movie when the first murder is announced, up until the climax where the showdown between the police and the killer happens. details of the story were shown bit by bit through flashbacks. I liked the use of flashbacks to add depth to the story, where the audiences get to see more of the characters motives and development through it, and get to understand the story better. Sadly it was just limited to the main characters though. 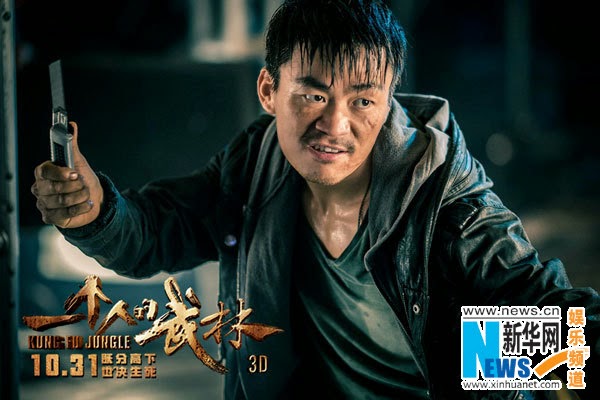 The fight scenes themselves were also intense, and brutal, yes brutal, as the film sought to highlight the main theme of killing with martial arts versus restraint in the movie. There are scenes where you can see bones getting broken and necks getting slashed, which can get quite painful to watch if you are not used to it. There's a decent amount of blood as well during the fights.

But I guess what I liked about them was the realism of it, in which the fights had you sitting on the edge of your seats, biting your fingers. As the fights involves different martial artists, you could see a variety of techniques being used as well, in addition to the different settings, which makes each of the fight sequence unique and stands out on its own. My only complaint is how the fight sequences with the other masters seem a little tad short, and the killer seemed to be way overpowered as compared to them. I mean I would have expected the best to put up a little more fight though. 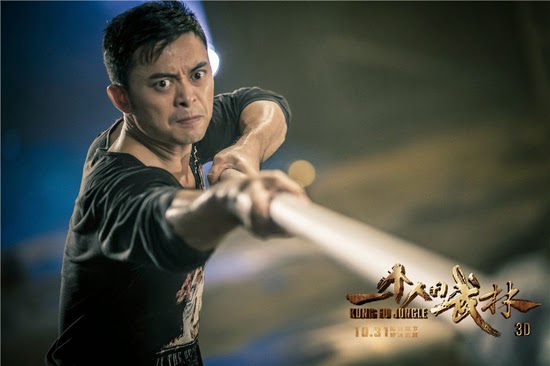 Nevertheless, the film is still quite entertaining to watch if you're a fan of kungfu action movies and not too picky with storyline and character development. The fight scenes are varied, fast paced and intense, with the setting of the different fights make you feel like you're playing Tekken or Street Fighter. There's also a good use of storytelling techniques that leaves the story in suspense, though the character development and plot could be a little better. I'll give it a 7/10.

Many thanks to Mig.Me again for the invite!