Steam got better of me 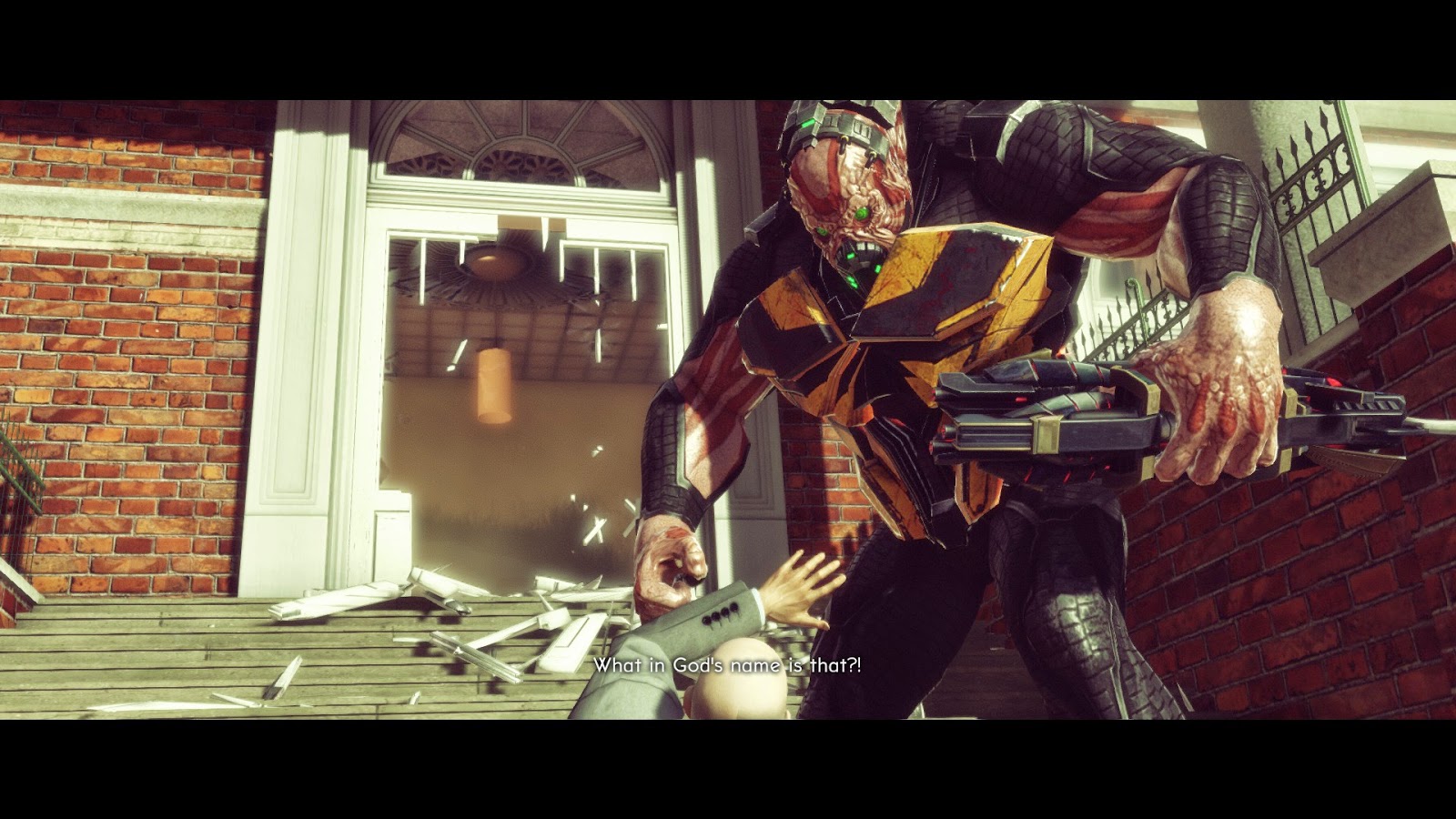 I was supposed to write an epicly awesome post today (things are always epicly awesome when you plan them in your head), but I got sidetracked with my other responsibilities. Like saving the world and defending the ancient.

I never understood the point of defending that stupid throne/tree too. Fight as we might, that throne/tree barely helped us with anything other than standing idly all day. I suppose there's a backstory to this, but I'm just too lazy to check it out.

On the other hand, started The Bureau: XCOM Declassified, sort of like a prequel to the XCOM series, which has quite an interesting gameplay and story, particularly if you liked previous XCOMs. Though it may be not as easy as the games that I used to play. Especially not when they give you a shotgun and expect you to take down a flying gunship. Seriously?

Okay, DOTA 2 may have it harder sometimes, so I guess they're both even in terms of chances to make you wanna pull your hair out.

So to avoid me escaping my blog duties again, I guess next time I'll just have to blog before I game uh?