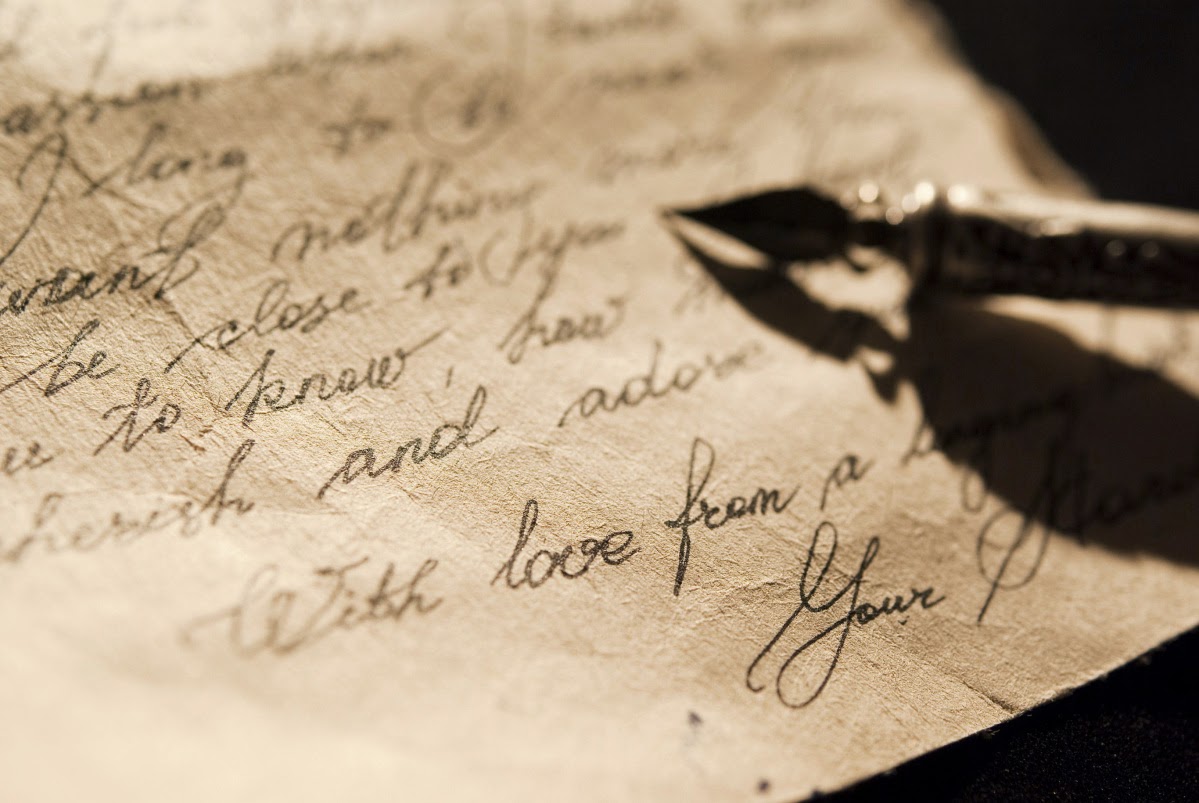 
I've been waiting for you. Waiting for what seems to have been like forever. Yeah, I know, I'm obviously over exaggerating, but when I look at those around me, especially at those who have already found theirs, I can't help but to wonder when will you appear. Or whether if you will appear at all. You see, that's what I'm afraid of. That while some have their soulmates arranged for them, those who already met their own happily ever after, some may never find theirs.

And I'm terribly afraid that I belong to the second group, and there's nothing scarier than having to end up living alone. But I guess a prospect that is as equally scary would be to end up with someone who is not you; my soulmate, my ideal partner and my future wife; just because I am afraid to be alone. And I am not sure which one is worse, waiting forever, or living forever with someone whom I do not love.

Which is why I keep on convincing myself that one day you will finally appear. I don't know when would that be, but I suppose it would be one hell of a day. You would be sitting in that one corner, me in mine, maybe in a small gathering of mutual friends, or a meeting of some sorts, perhaps it could be during a jog in the park, or even through an online encounter. We would talk, perhaps awkwardly at first, a couple of small laughs, but boy, once we started talking, we couldn't stop.

We would talk and talk, through texts, through phone calls, through Facebook chat, even emails. We would talk about anything and everything, and somehow, we just kept going. We would then meet up, visit places that we have always wanted to go, and time would fly with you around. And I would know that it is you, my future wife, because there's not quite anyone whom I can so freely share my story with as it is with you. With you, I could just be myself.

We would share the same ideals, the same interests, the same goals in life. Sure, there may be differences between us as well, but somehow, instead of dividing us, it makes us stronger. You will be the one who erases all doubt in me, the one who makes me commit. And then, I would know that all the wait would have been worth it.

Naive and idealistic right? I know. Funny too, when I look at it. Because after all, life seldom goes in our direction. If everything was so black and white, there would be no divorce in this world. There would not be any heartbreaks, and everyone would live happily ever after. But we all know that those stuff only exists in fairy tales. And they're called fairy tales for a reason. Because just like fairies, they don't exist.

Because even after so many thousand of years, we still cannot get love right.

But still, I would like to believe that you exist. That somewhere out there, there's just this equally crazy and childish girl waiting for me, probably writing the same letter to her future husband. It gives me hope, no matter how delusional it may seem to me now. Or at least that's what my brain is telling me. It's hard not to see, when cases of divorce, separation and betrayals are so common nowadays. To the point that so many people I know have had single or remarried parents.

Still, I'll wait. For the day when I finally find you. The day when I could confidently say to myself that you're the one. The one who is worth fighting for. I will make good of the part where they say til death to us part, and I will give it my very best to make our relationship work. And that includes us growing old together, seeing wrinkles appear on our skin, while you laugh at my balding hair. All the while watching our kids grow up. Wouldn't that be good?