An Hour and Fifteen Minutes 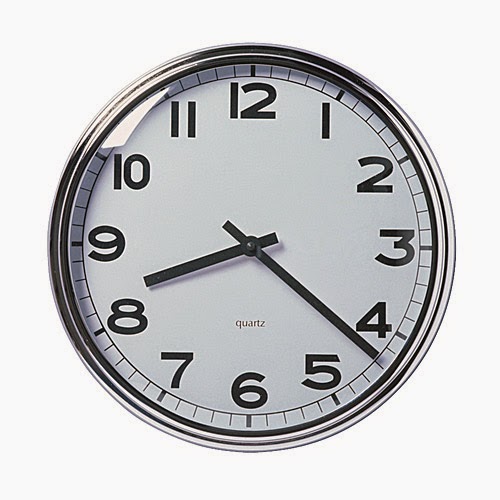 An hour and fifteen minutes. That was all he had. He looked at the timer that was counting down on the website, ticking towards their intended mark. Five seconds gone there. He cursed at his luck again. He cursed at his phone. It was supposed to wake up five hours before this, but it didn’t. He had almost wanted to throw it to the wall in frustration. Calm down, he thought, as he opened the saved file on his computer. If 75 minutes was all he got, he was going to make it count. And so his fingers began to furiously type.

An hour and fifteen minutes. That was how long they told her to wait. The red light above the door glowed brightly, as a few doctors and nurses in garbs walked hurriedly past her. It was a quiet night at the hospital, but not for her. Her body still ached from the impact, but not as much as the worry in her heart. Without her realizing it, she started to sob. Where are you all, she typed out in a WhatsApp message, before hitting send. And then she sat there, face buried in her hands, quietly crying, quietly praying. Only if the time could pass faster.

An hour and fifteen minutes. They have been arguing for that long. He felt tired. He wanted it to stop. But she was still crying, still screaming. Why can’t you just understand me, she pleaded. Why don’t you leave me alone, he said nonchalantly, and walked off. He could hear her crying in the background, asking him not to walk away. His heart begged him to stay on, but he just kept walking and walking, carried by his ego. An hour and fifteen minutes. That was how long it took to end his three years relationship. 75 minutes or argument to kill off 525600 minutes worth of love.

An hour and fifteen minutes. The championship match took that long. There were times when she thought of giving up, of just letting the opponent team win. Hearing the cheers from the people around her, seeing the tears in her teammates eyes, she was glad that she held on. Everything was worth it. Everyone had told them how a group of female gamers can never beat the top male gamers in the world, but tonight, they proved everyone wrong. One hour and fifteen minutes was all it took to shake the foundation of the gaming world forever.

An hour and fifteen minutes. Just survive for that long, and their ordeal will be finally over. That’s what he was told. But looking at the face of his dead sergeant beside him, his eyes still wide with shock, he doubted whether he could last that long. They have been fighting for too long, defending this mountaintop monastery from an army that vastly outnumbered them. Reinforcements were on their way, he was told. Just last for another one hour and fifteen minutes, and he could go home. He looked at his squadmates, still fighting valiantly against the advancing enemy. Frightened eyes peered at him from the door of the monastery. The last surviving members of an ancient tribe. They were depending on him. If 75 minutes was all it takes, that’s how long he is going to fight.

Far above them, a figure scratches his face lazily, seemingly amused with what he was seeing. Immersed with all the drama unfolding below him, he did not notice it when a second figure approached him. The figure looked too at the scenes that were unfolding beneath him, interested in what was the first figure looking at as well. Confused but curious with all the images it was seeing, it can’t help but to ask, “What is all this?”

The first figure continued to stare at the spectacle that was happening in front of him, without even lifting its head to greet the second figure.

"A test," it said, rather monotonously.

The second figure nodded knowingly. Their boss always loved these type of "tests". Stressful situations that are handed out randomly to his creations, to see how they would react. Even after so many hundred eons have passed since the first human being walked the earth, their boss still enjoyed experimenting with them. They don't blame their boss though, after all the humans have managed to progressed way faster than any other creations.

"And you're the coder for today?" the second figure, blurbed out again, getting disinterested at the different sights that laid before him. The computer guy had gone to sleep, the lady was still crying, the couple had officially broken up, the gamer was celebrating and the soldier was still fighting. Nothing new there. The first figure nodded slightly.

Happy with what he saw, the first figure raised its arm forward, and swiped left. A new set of images appeared, each with different faces now. A rectangular board resembling the keyboard of the humans appeared in front of him, created by light pigments that also formed the images. His three fingers began to type furiously, and in each of the image, something happened.

The boy who was kicking a ball on the pavement did not see a cat dashing across the field, and tripped over it. He landed with a thud on the brick layered floor as he parents who were watching nearby screamed in shock.

The second figure in the room looked blankly at the image, before turning to the direction from where he first came in.

"How long are you setting each situation for?" he shouted across the room, as he now stood at the entrance.

"An hour and a fifteen minutes," the first figure simply replied, before turning towards the second image, his fingers moving quickly across the board again.