Things That I Wished Would Happen On A Sunday Night 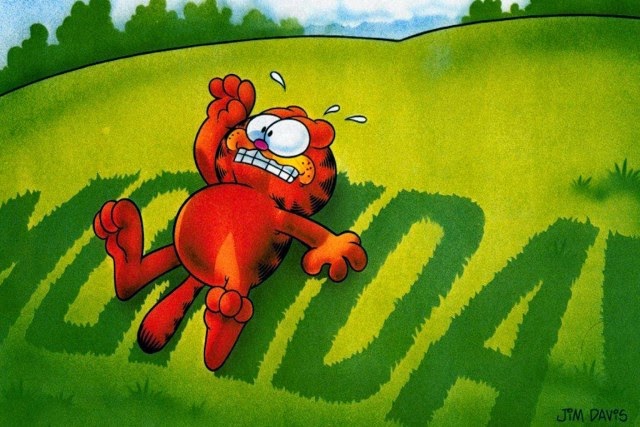 
1. A letter arrives from Hogwarts, with the barrage of owls that accompany it, telling me that I have been accepted into the graduate program of Witchcraft and Wizarding Psychology, asking me to report to Platform 3/4 tomorrow at the Jurong East MRT station.

2. My face father appears, telling me that, "Luke, I am your father," where instead of screaming no, I would go "Yessssss!!!" before getting wooshed to learn the secrets of the force, and becoming Luke the Handsomewalker. Where I walk handsomely

3. The world is suddenly attacked by broccoli aliens, and to stop the invasion, each and every human being is forced to accept our biggest fear in life: broccoli eating. 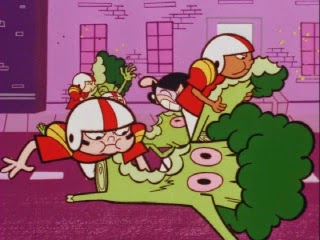 4. A zombie apocalypse happens, where a sudden viral infection unleashes a horde of zombies into the streets. Caught completely unprepared, we are forced to bunker down and to survive, while society crumbles around us.

5. A lightning zaps directly into my room and hits me, giving me extraordinary powers of electricity. Realizing that with great power comes I great responsibility, I take up the name of the New Zeus, fighting crime and making a lot of hot girls fall in love with me at the same time.

6. A time space anomaly forces me to relive Sunday over and over again, until I find a solution out of it, which I won't, because I just hate Monday so much. Maybe after I have mastered 16 languages, learned how to play the piano and guitar, and became an expert in engineering.

7. All our environment damaging actions finally caught up to us, as a tsunami sweeps across Singapore, and major disasters are reported worldwide. I would probably die though, since I have no idea on how to swim. 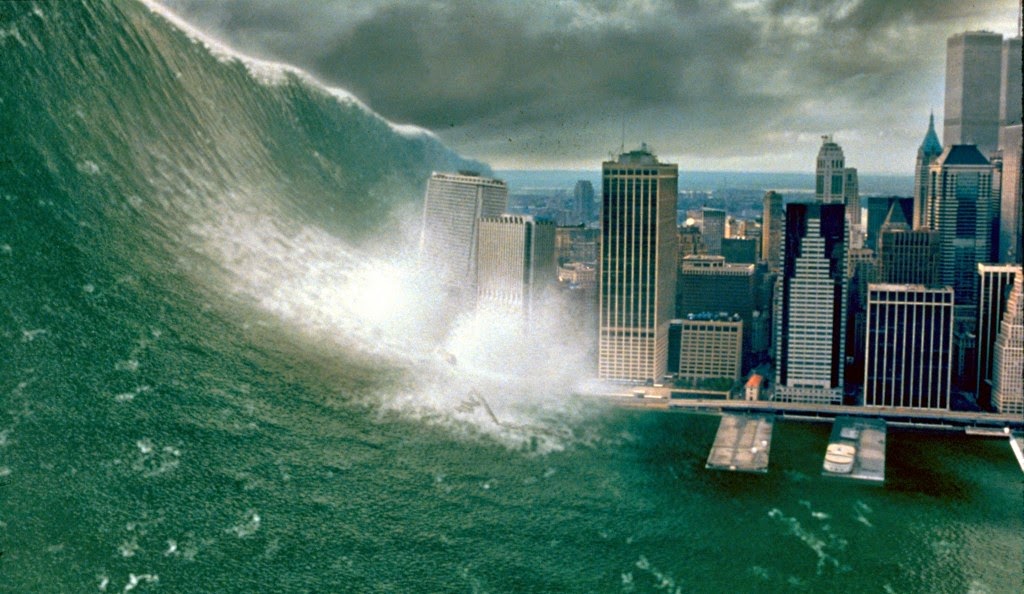 But of course, none of this seem to be happening right now as the clock ticks past 12, so I guess I have no chance but to go to sleep. And face yet another Monday again tomorrow.