"I will never forsake my my friends for my work. We must all hang out when we graduate okay?"


"I will never have pre-marital sex. I will only give it to my husband/wife after I get married."

"I will never allow money to become my priority in life."

"I will never cheat in a relationship."

"I believe in justice for all, and I will love everyone irregardless of their background."

"I will never ever smoke, because it's bad."

"Gambling only will cause miser, and I will never do that." 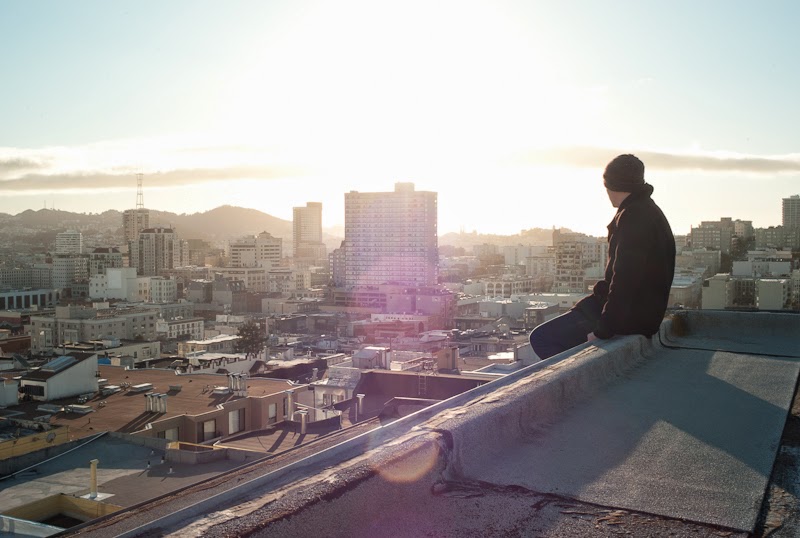 
One thing about growing up is that you will find out that the things that you believe in do not always turn out to be what you expected them to be. I've seen those who succeeded the most often are often those without ideals, those who are willing to cheat, rob and steal, while those who lives by them are often persecuted and bullied. I've seen countless people who go back on their principles, doing the things that they say that they wound't do, and in the end justifying those actions with some lame reasons.


In a way, I stopped believing in principles and ideals. Believing in a set of unwritten code of conduct wouldn't get you anywhere, it would only get you behind. It would make you lose out in comparison to those who do not have your set of ideals. Unwilling to be corrupt? Those who are willing to be will get away with projects or lighter punishments, while you have to suffer. Don't want to cheat? Those who cheat enjoy the benefits more, as compared to you struggling to make an honest living.

We tell ourselves that there is karma, that those who go against a set of ideals will ultimately get their "punishment" in life. Or that we will be rewarded one way or another when we die? Maybe. Perhaps. That those who stick to their principles might turn out better in life, or have a giant plaque handed to them in heaven, but we never know. No one will ever know. Somehow we just have to believe in that idea.

So have why have ideals anyway? Why strive to stick to principles? I don't know. Perhaps it is to keep society from descending to utter chaos. That you give the masses an illusion to believe in when they have nothing else. Perhaps ideals serve as a placate for you when you don't get as much as the guy next to you.

Can't get the multi million dollar contract? Friends having much more fun sleeping around than you? Got fried from your job because you refuse to cheat? That's okay. Because at least you stuck to your ideals. Right? That's how we console ourselves. To say that everything is alright when things don't turn out according to what your ideals say.

Others, on the other hand, do break our principles. When the temptation and the stakes are high. And at the end of the day, you cook up a reason for yourself in breaking what you believed in. Cognitive dissonance, as how they call it. Once you loudly proclaimed against doing X, but now, you say that X may not be so bad either. Smoking, drugs, clubbing, sleeping around, cheating. All of them have their reasons now, despite how strongly you believed against them in the past. I've seen too many people who have done this.

At the end of the day, I stopped believing in ideals, principles and 原则 a long time ago, because by the end of the day, once you have crossed it, the world doesn't end. You just create a reason for yourself and move on. Because that's life. And it's not governed by a set of unwritten beliefs.