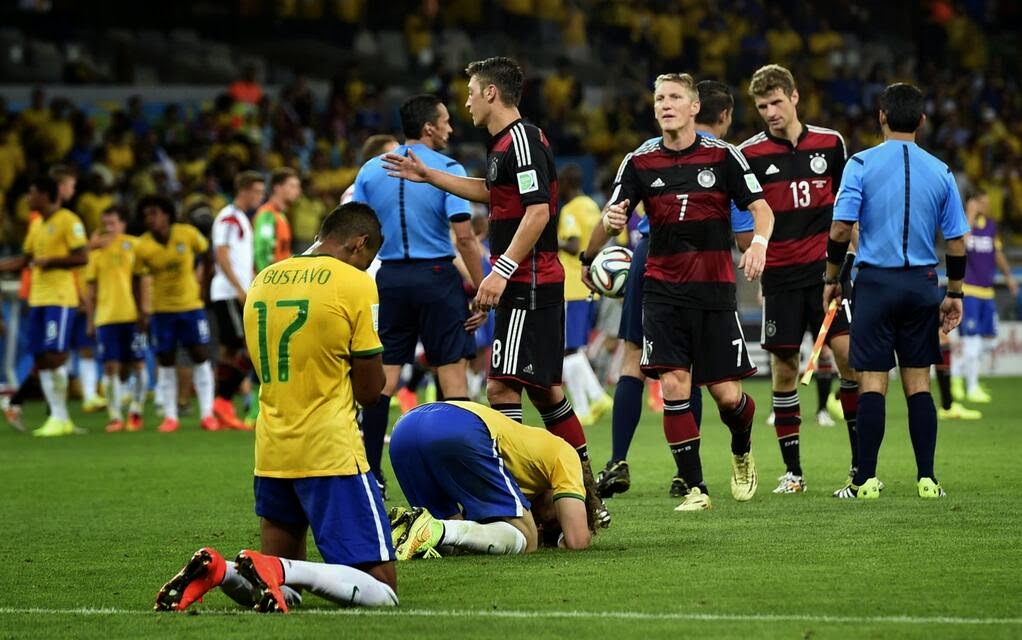 KUALA LUMPUR, 9 July - "What, you mean he's dead?" was the first sentence that a Malaysian Minister blurted out when told that Hitler was no longer alive, and was definitely not ruling Germany any longer. Astonished by the number of negative responses that he has been getting in the social media over his Hitler tweet, the minister remarked in surprise over the revelation.

"I remember reading in our superb Malaysian textbooks that Hitler was once in charge of Germany right? And how he ruled and ruled and ruled. But then again I did not pay much attention to the world portion because it's just so short as compared to the part about Islam, which I feel is far more interesting," the minister explained. The controversy erupted when the said minister posted a tweet that read, "WELL DONE... BRAVO... LONG LIVE HITLER". The tweet was furthermore posted in full caps lock, which according to Putrabelumjaya was to show the minister's earnest congratulations to the winning country.

"But if Hitler is dead, the tweet is still funny right? Right? You get my joke?" the minister asked the reporters who were present, when he finally realized that Hitler was no longer the supreme ruler of Germany.

"You know, how the 7 represents the lucky Egyptian number, and by scoring 7 the Germans could bring him to live like the Mummy movie, which was why I said long live Hitler," the minister continued, before breaking into a long, forced and loud laugh.

Realizing that none of the people present were laughing with him, the minister quickly attempted to divert attention away.

"I think it's time for us to revamp our education policy again, to include the crucial fact that Hitler is no longer alive," he said, in an attempt to defuse the sudden awkward silence that has descended into the room.

"I think we need to put more money into the textbooks to include this crucial fact, so at least our students know that Hitler is no longer in charge, and at the same time we must also find out whether Napoleon, Churchill, Gandhi, Mao Zedong and the likes are still in charge of their respective countries. I plan to see the prime minister about this and ask for a RM 1 billion funding to cover all the service charges and what not. And I will call this plan our new Education Yellowprint," the minister elaborated in a serious tone.

"This will be in additional to our current Education Blueprint, and if everything still doesn't work out, we will add them together and call it the Education Greenprint," the minister grinned after he finished the sentence, before strutting away, leaving the rest of the reporters in stunned silence.

"Aiyah, must be because he lost his bet again, that's why so angry," commented his wife when the press contacted her for opinions.

Dislaimer: This piece of article is written as a piece of fiction poking fun at recent happenings, and is no way intended to refer to any real person, either living or dead.