A lot has been happening around the world. The ISIS marches ever closer to Baghdad, the Boko Haram continues to terrorize Nigeria, the Christians continue to champion their anti-LGBT and anti-abortion battle in the US, the Muslims in Malaysia rejoice over the Catholic's lost of appeal, and last but not least the recent campaigns (wear white) against the LGBT population in Singapore by the Christian and Muslim communities. 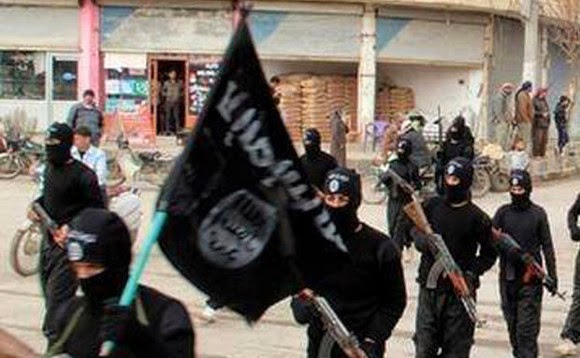 When questioned, a lot of us claim that our religion promotes peace and tolerance, that those who teaches intolerance are nothing but a minority and does not represent the majority. However a lot of us don't realize that despite what we claim to believe in, a lot of us subscribe to the "us vs them" mentality when it comes to religious belief. 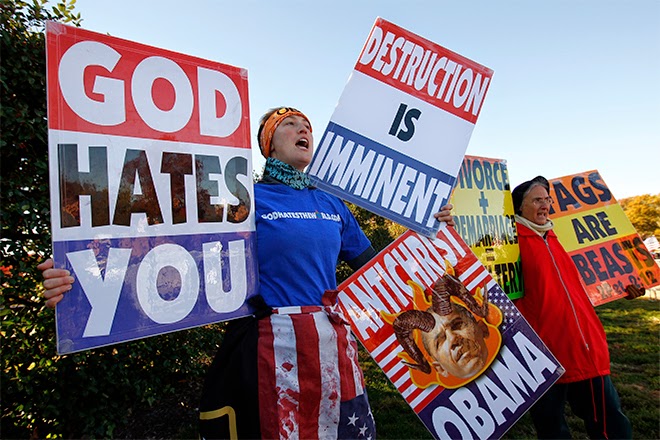 The peace and tolerance that we preach often comes with a requirement. There are terms and conditions involved. That we only love you if you are one of us, or at least you appear to be fighting the same enemy as us. Instead of love and tolerance that is given out freely, love and tolerance becomes a commodity that we trade with. We only give out love and we only tolerate if you choose to accept our way of thinking. If you "renounce your sins", so they say. Until you convert, you are still part of the enemy. Enemies do not receive the love and tolerance our religion provide. It's an exclusive members benefit.*

So in a way, none of our religion really teaches love and acceptance to all. At least not in the modern day context. It's one thing saying that your holy book encourages you all to be peaceful, and it's wholly different story when you adopt a we versus them mentality. We in this case means those who share the same belief as you, them meaning those who don't. 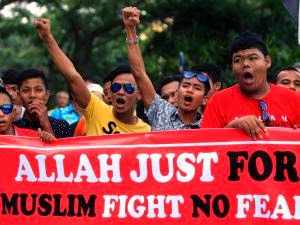 In essence, religion has became a tool to alienate and to divide, to "set apart" (a term Christians love to use) those who are "right" and those who are "wrong", to draw boundaries between different groups of people according to their beliefs. And when those boundaries are drawn, we use them to discriminate and to judge,

Is it any wonder why more are growing disillusioned with religion everyday?

To be honest, I have serious trouble comprehending what goes on in the minds of religious nowadays. In a religion where we are asked to make ourselves relevant to the world, we are doing the exact opposite. In a religion where we are taught to respect, accept and even to love our enemies, we are instead hating them, judging them, discriminating them. Even worse is that we continue to make enemies everyday through our so called "religious" actions.

Aren't we all no different than the pharisees when we proclaim loudly in the streets saying that we love Jesus (remember the parable about a pharisee praying loudly on the street?) but at the same time putting ourselves on top of a moral pedestal, pointing fingers and declaring lifestyles that doesn't fit our beliefs wrong?

I honestly think that if Jesus came back to earth today, He would cry seeing what Christianity has become.

Day after day, those who proclaim themselves to be religious are proving to the rest of the world how outdated religion has become, something that is no longer relevant to our world today. Shooting our own foot, to be honest. With all the hate mongering and intolerance, we are doing a pretty fine job in showing the world all the downside of religion.

But I for one think that instead of something that needs to be phased out, religion can still be relevant in this world. Just like how it can be used to sow division, it can be used also to give hope and to unite. And I may just have a crazy idea while writing this post: 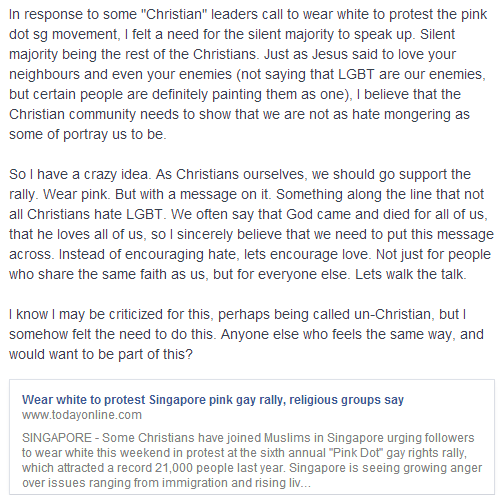 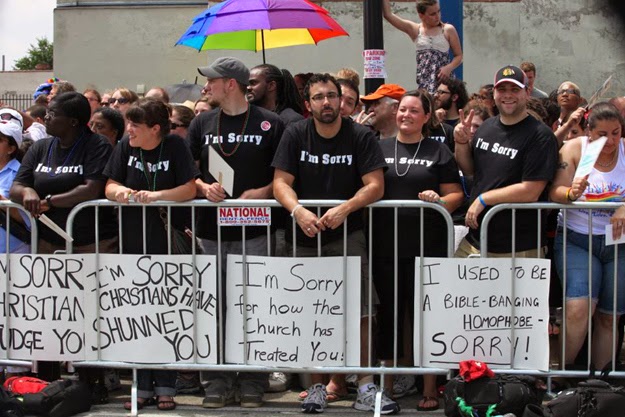