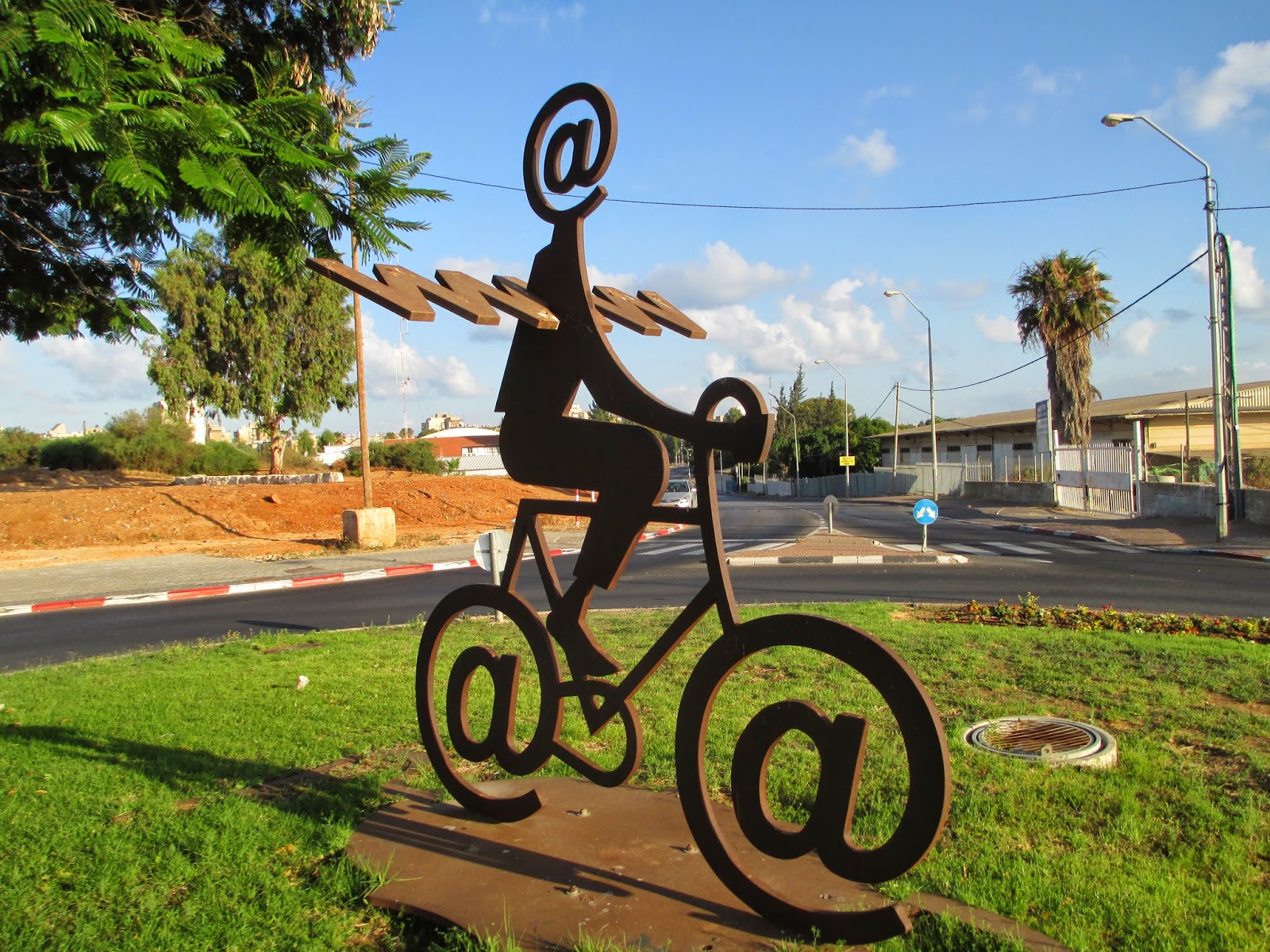 Hello, internet. It has been a while since I last saw you appearing in my computer. With everything that has been going on in my life, the flurry of activities that usually accompanies you when you move house, I have had trouble finding the time for you. Caught in the torrent of packing, unpacking, cleaning, sweating, moving, assembling and having my arm muscles go through the most amount of work that they have done in the last five years, I forgot that you even existed, that I used to spend hours upon hours exploring the wonders that you have to offer.

And even though you are now just a feeble 4G connection tethered from my phone, seeing you again on my newly opened 24 inch screen brings a whole load of wonderful emotions. I promise that I will try to spend more time with you, now that I am officially more settled down.

A new phase of life begins tomorrow for me, albeit in a more metaphorical manner, but I am excited to see where this new path will lead me. It's not entirely a new path, I must say, as there are still many things in my life that is still old, but somehow I am starting to notice sights and sounds that I have never seen nor heard before. Perhaps this moving in to a new house, as well as the one year anniversary of me officially being an adult, would bring something completely new too? Perhaps this path that I have been on for the past one year will open up to new and better opportunities?