All in a day's game: Sins of a Solar Empire

I had counted on the human rebels to provide a balancing factor, or at least a worthy distraction, to the Advent forces while I raced to cleanse the aliens out of their home star system. I had hoped too that the temporary alliance that I had forge with the Advent would keep them off my back for the time being, while I dealt with the aliens. The Advent, in my opinion, the second strongest force in the galaxy, and therefore I had hoped to deal with them last. 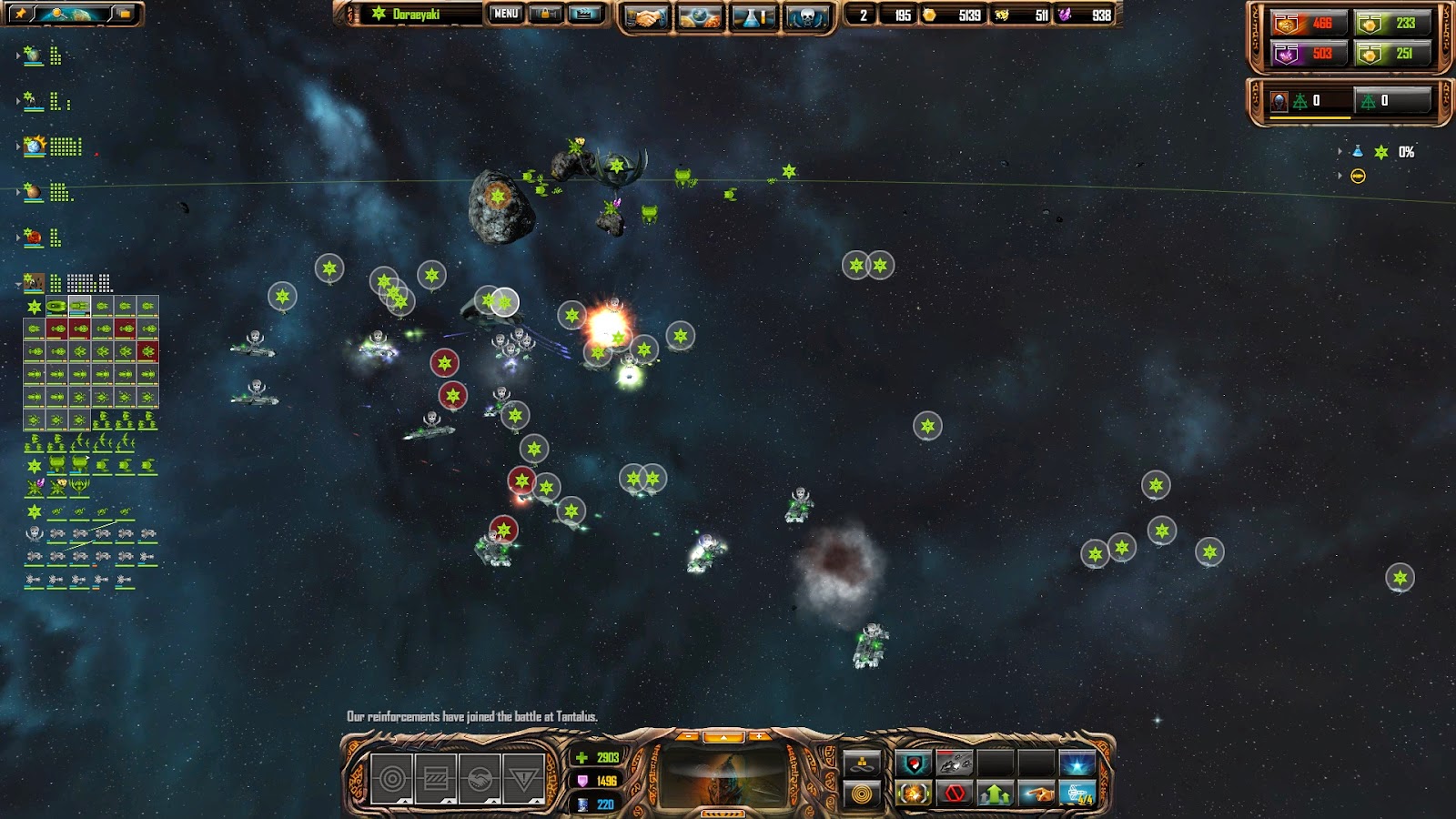 The aliens had be harassing me since early on, which was why I was driven to give them the payback they deserved. That motivation for revenge, was part of the reason for my downfall. By the time I realized what was happening, hundreds of ships began pouring in to my home system and the alien's home system. Caught in between, I did not have enough time to pull my forces back to engage the Advent, who had broken the alliance. The human rebels, the balancing force that I had counted upon, had been thoroughly eliminated.


Without me knowing it, the Advent had risen to be come the strongest force in the galaxy, and now I was the second. With the human rebels out of the game, their attention was now turned to me. Unable to scramble my forces in time, with the bulk of them engaged with the aliens, I watched as one by one my planet fell, until my entire home system was gone. The fortifications that I had built in an attempt to slow any invading forces down, were destroyed within mere seconds under the might of the Advent army. 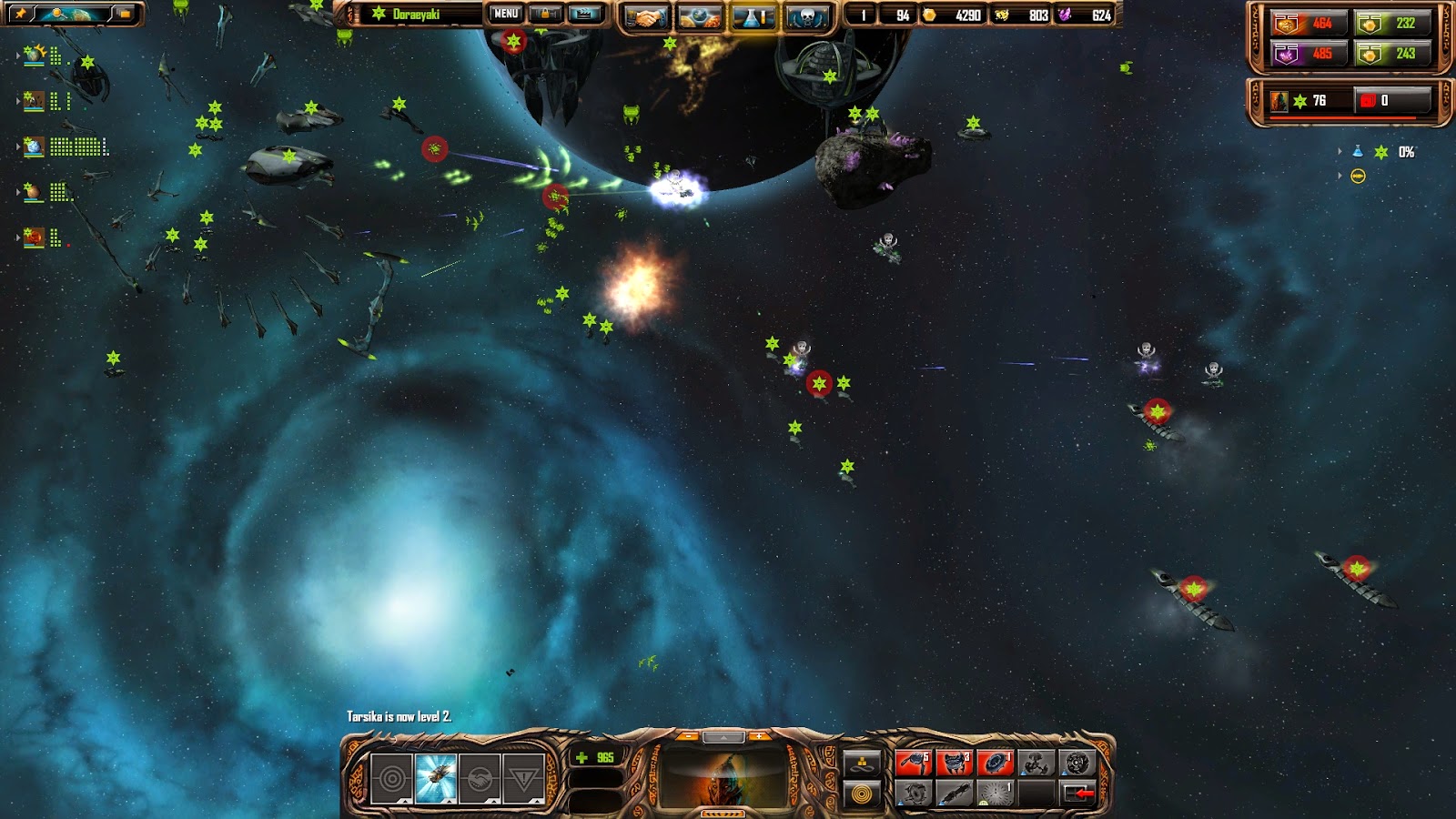 Such was the horror of playing with an AI Hard.  Unable to do anything except to watch the force of the Advent close in on my paltry and war wearied army, I clicked surrender, and opted to start a new game instead. The AI had been good, juggling multiple processes across four star systems, while I could only focus on one, without realizing how strong the enemy had gotten. That was just my human limitation I guess, being unable to divide my attention when I wanted to give my fullest.

They say computers will surpass human abilities one day. I'd say they already have.