1. My Gmail has passed the 50% capacity mark. Yes, the email service that we all thought had almost infinite space. I have finally collected 8.03 GB worth of email.

2. So I decided to check any of the old emails I can delete, and came across old emails that I sent almost 4 years ago, back when I was first in university, shouldering my first leadership position in Singapore.

4. With that being said, I realized that I owe a lot of people a lot of apologies for how I was 5 years ago, and someone I am thankful for all the brick hitting that I received back then. I still remember the feeling of annoyance when a senior first sat me down to talk to me, and though I was defensive back then, I am thankful for everyone who sat me down to give me a good talking to. I needed that

5. Life is a never ending journey, and each day you will learn and grow to be a better person. The day you stop learning is the day you stop living. And it's always good to look back at the past once in a while to remember how far have you come

6. Speaking of the past, I have been reading this Thought Catalog article about rereading old conversations, and somehow I feel like writing one too. But the thought that most of my close friends know my ex seem to be an obstacle, but ah, who cares. Perhaps it's time to let go, and I need to write that

7. Speaking, if misspelled, will end up as sepaking, which means kicking in Malay.Not good if you're living in Malaysia, Indonesia or Singapore

8. It's the anniversary of Malaysia's 13th annual general election today, and a lot of analysis articles are being shared on my Facebook, criticizing how badly we have regressed since then

10. Only by tough actions, actions that require sacrifices will we change the government, but I realized that with so many talented Malaysians leaving, with no one capable left to fight, and with a self-replicating and self-defending nepotistic system, no wave will really take over the country. Eventually those who can leave will leave, leaving behind those who are already brainwashed or the poor behind

11. In 20 years time, Malaysia will very likely be the bottom most country in Southeast Asia in terms of economic power, education and growth. However, we will still remain the first in racism, religious extremity and crime rate

12. There is no need to question the leader's morality, because ultimately, they are still profiting from everything. They don't give two hoots about the future of the country as long as they are able to live happily in this lifetime. Morality is an alien word to them

13. One thing bad about massively shootout games is that whenever you join a game, they tend to put you in a game that is halfway through, mostly on a losing team. Like 50-0, and expect you to carry the team through 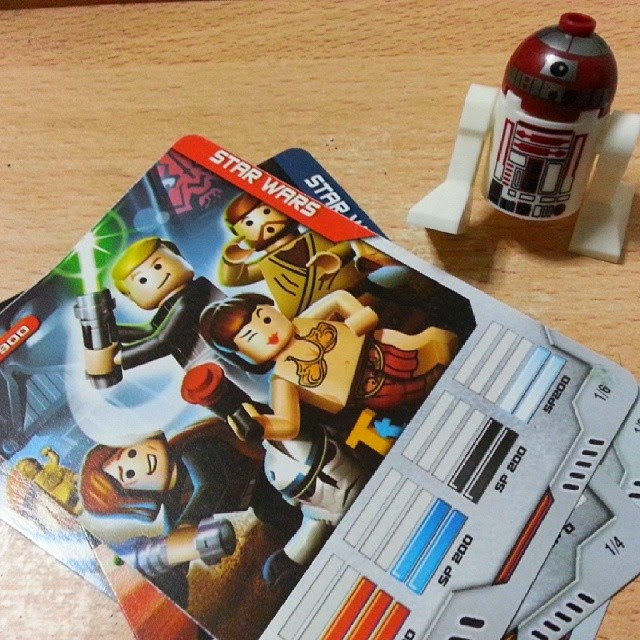 Sorry, the annual Star Wars day came and went, and as someone with Luke in my name, it was too good a chance to let up.