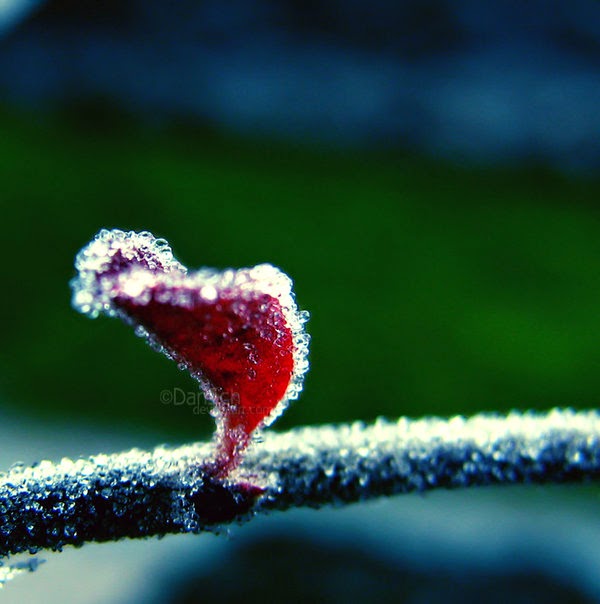 Joshua could only feel the thumping in his head as he slowly opened his eyes. His senses gradually returned to him, as his body felt the soft surface that he was on and the sound of a spinning fan drifted to his years. He felt as if he has been asleep for the longest time, dreaming a thousand dreams in between. And that was when he realized that he was back in his own room, instead of the pavement near his house.

And what were all those dreams that he had seen, who do they belong to? He felt as if he had lived through every one of them, that they were more of a flashback rather than a creation of his subconscious mind. He raised his hand to rub against his forehead, hoping to ease the throbbing. He remembered holding a sword in all of those dreams, it's luminescent white always gleaming in his hands.

"Glacialis..." he heard himself mutter, as he pull himself to sit upright in his bed.

As the minutes tick by, dreams that he encountered seemed to take a more solid hold in his mind, crystallizing into vivid pictures, sounds and smell.

"Memories," Joshua said this time, remembering the voice that greeted him in the endless span of white. That was when it hit him, the sheer weight of everything that has been transferred to him. They became a part of him, as he felt the experience, knowledge and memories passed on from the beginning of time were absorbed by him. It was as if a seal has been unlocked in him, unleashing a power he had not yet understand.

As Joshua exited his room and walked out of his house, his housemates could only look at him in suspicion, wondering why was he going out on a Tuesday without his work clothes on. It would be the last time that they would be seeing Joshua in a very long time, but they would not know about it much later. In Joshua's mind, however, he had only one objective, to complete the mission that he was sent here to do. Or rather what the previous wielder of Glacialis, Master Tom, was sent here to complete. And so Joshua walked, southwards.