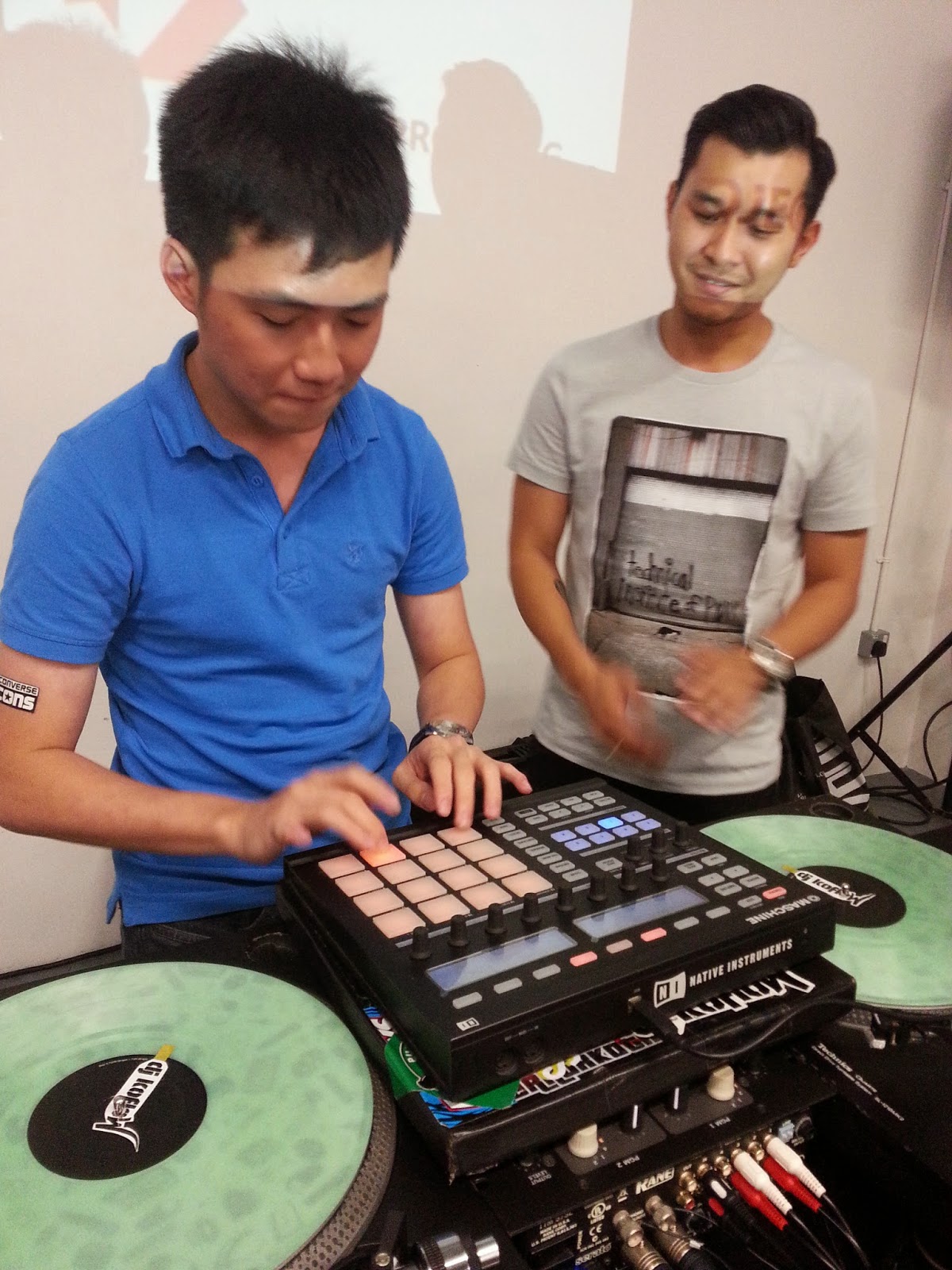 1. I can now sort of tick of "trying out DJ-ing" off my bucket list


2. Most of my grouses now are work related, and I sort of find that amusing. As much as I hate to admit, I am in a way growing old. Next checkpoint to hit? Complaining about family life

3. Applied for a writer position out of impulse. Not sure where that would end up at, but I feel bad after having done so. It's like I am already throwing in the towel for my current job

4. Which I don't intend to, of course. One one hand, I find my current job working in the early intervention sector to be fulfilling, but on the other hand I find myself to be severely ill equipped. Working with people has thought me one thing, in that results are always never in black and white. Unlike sales or engineering where your product is clearly visible, what you're doing now may not be visible immediately, which may be frustrating at times

5. Speaking of which, the field of psychology is a joke. They should really start psychology off on a specialized track in the bachelor level, instead of making you take a masters in order to practice. You certainly don't see that in engineering, where students take a generic course called "Engineering" and then having to take a masters in order to work as an engineer
6. I am finding it hard to believe that it has been almost one year since I graduated

7. And together with that, it has been one year of singlehood for me

8. Being alone gives you a lot of time to think and reflect. While sometimes it is hard to see others happily attached, I am beginning to grasp the concept of being in love with someone's personality first, then their looks. It's tough though, seeing how we are biologically programmed to react to outer appearance first, so the message is something worth repeating every day in your head.

9. I have been caught up saving the universe in the Mass Effect series, trying to convince myself that I am the ultimate hero this universe deserve. That, and the idea of having a blue girlfriend 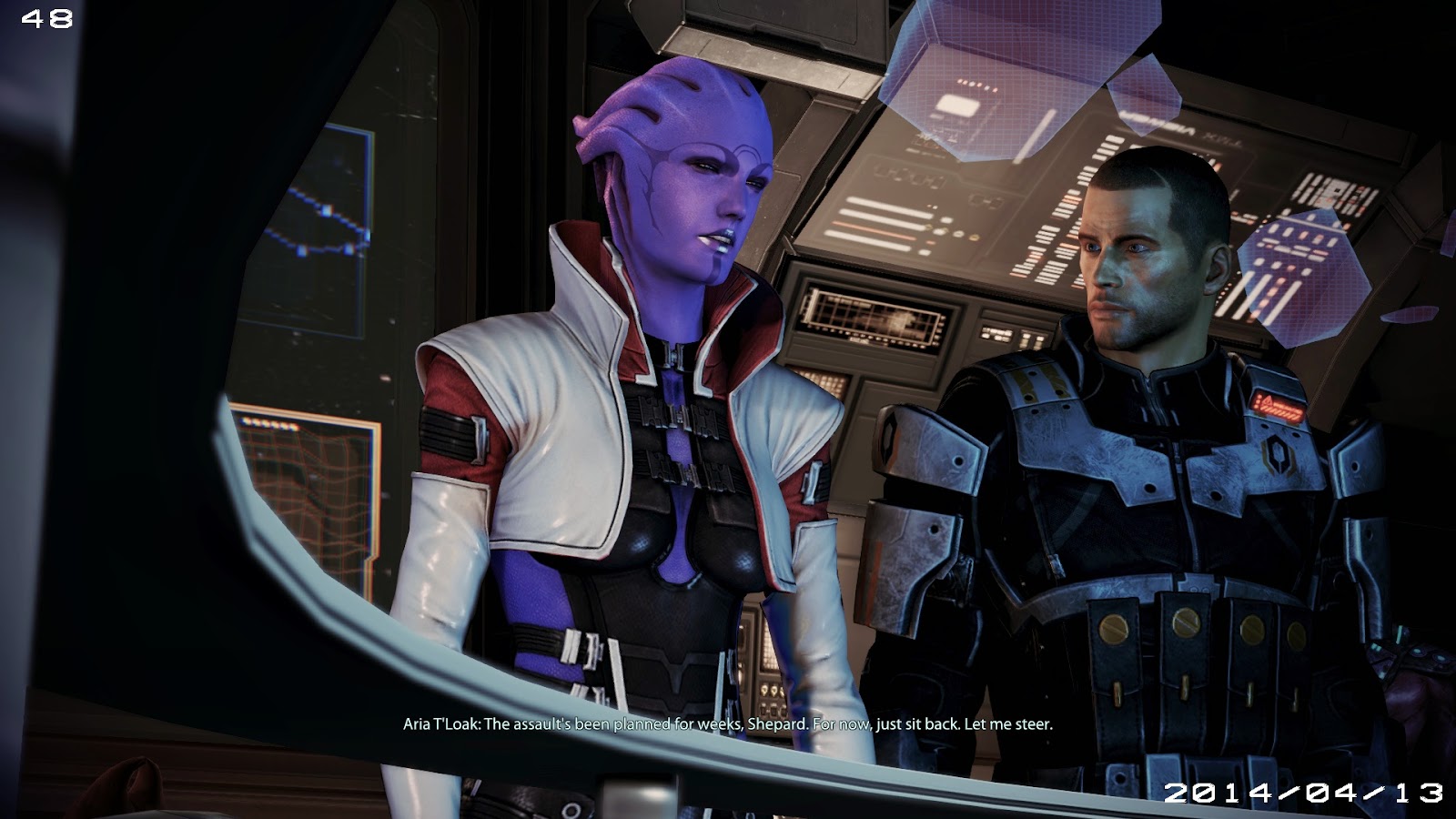 10. I heard that they're putting together a Mass Effect 4, which could be sad because there's a high chance you would not be playing as Shepard

11. I have stopped the 100 Happy Days picture campaign, with laziness being the main culprit to blame

12. With that being said though, after the first few weeks, it began to get progressively more difficult, as you must start searching for things to photograph. One must plan ahead, ie if today I take the sun I can't do that tomorrow, and eventually I find it to be losing the point, so I stopped. Being grateful should be done after the day is over, thinking about what I have enjoyed about this day, without me actively thinking that "Okay, today it's the grass turn to have their picture taken"

13. Updated my diary after 2 months. Am starting to find that diary is a good way to remember past event of your life, the truthful account of it without any filters. Would most probably be updating diary more

14. My Monday blue is already here (which makes me perfect for a blue Asari girlfriend there, heh)

15. Extremely nervous for tomorrow, where a senior psychologist will come to observe/supervise me. It will be the part where people finally find out how bad I am when it comes to dealing with special needs children. Followed by a forced resignation, of course

17. My life has no drama, which may be why I watch drama to cope with all the mundaneness

18. I am still playing Million Arthur, substituting a mobile pone game for my reading time. Not proud of myself

19. Looking forward to what this week has in store for me