There will come a moment in life when you realise that you are no longer who you used to be, and the life you have now is no longer what you used to know. You look at those who are now in the position where you once were, reminiscing about the times you were doing and experiencing the same thing.

You wish with all your heart to be given a second chance, to relive even one day from the past because of all the fun that you once had. The carefree innocent days where you're not bogged down by responsibilities or the thought of your future. Which is why we try to hold on tightly to the experience that binds us to the past, because it was during those moments that we are the happiest. 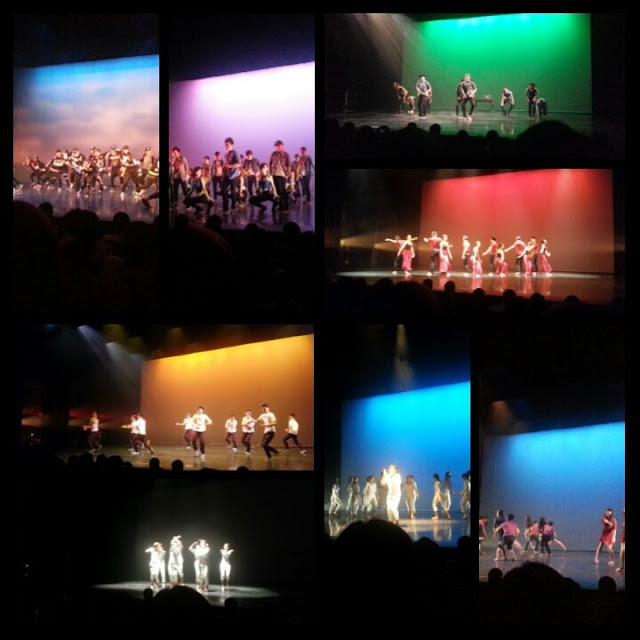 But you can't, because your moment is already long past. It is now that we live in and it is now that we need to make the most meaning of. We can never make now similar to the past, but that doesn't mean we should keep on holding to the distant memory of it.

The experience now may pale in comparison to who we used to be, what we used to have but sooner or later, we have to let go. Nostalgia can only last so long. Only now matters, so what you're going to choose?