[Mass Effect 3] Ain't Leviathan Supposed To Be The Real Enemy

So I dived deep into the sea in a godforsaken planet today to search for a creature to help in the Reaper War. A creature that is rumoured to be able to kill the Reapers itself, and not forgetting the ability to completely dominate the mind of an individual. A creature called Leviathan.

Well, I found them alright. 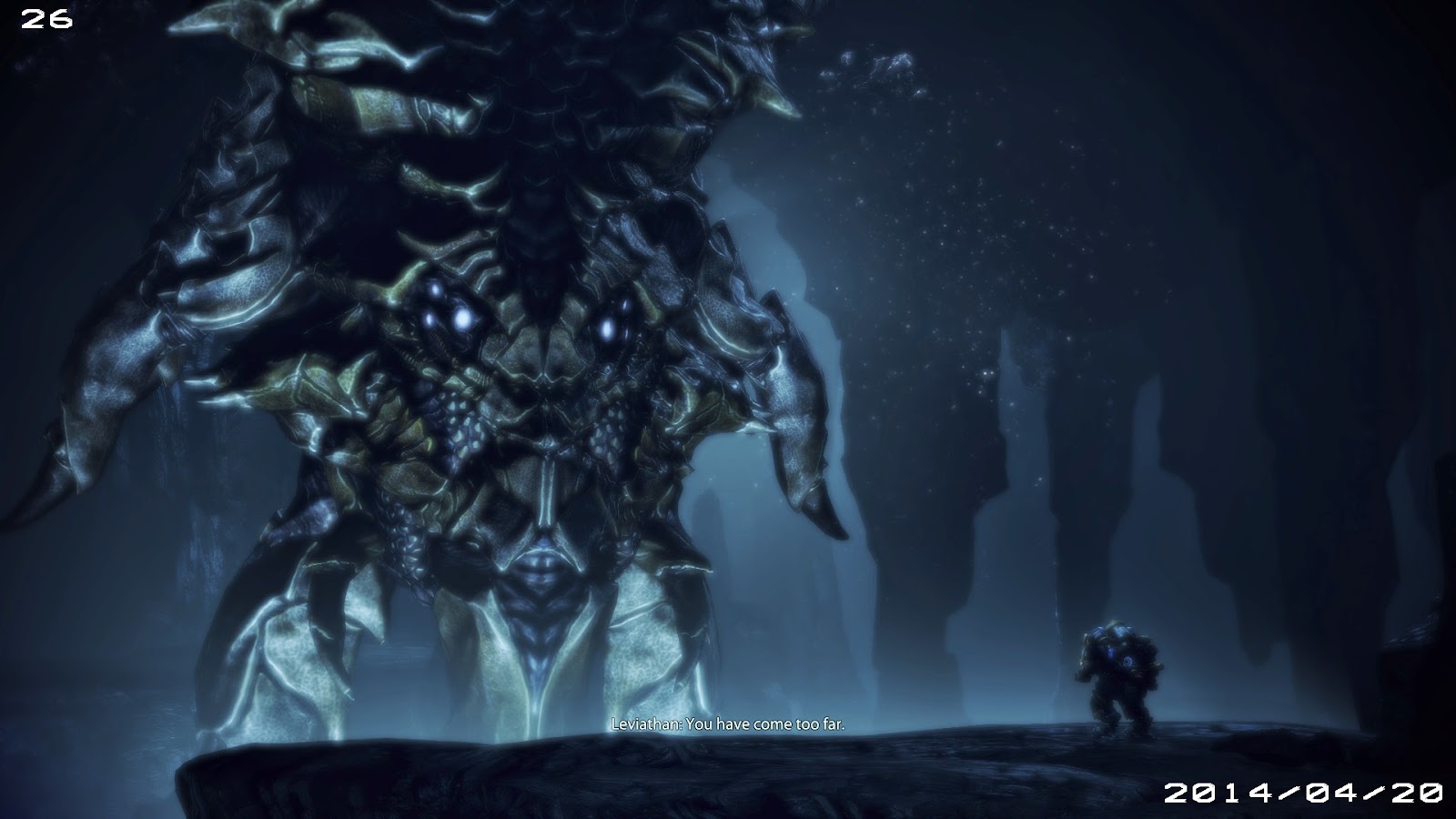 I don't know about you, because despite the Leviathan offering a sort of thrall army help in the war, I don't trust something that calls itself the "apex race" and viewed every other species as "lesser" beings. The fact that it could control your mind with such ease does not seem to help the case either. Shepard is wrong in enlisting their help, and if it was up to me, I would have bombed them to kingdom come. After all, who is to say they won't try to make other races their slaves again once the Reapers are driven out? 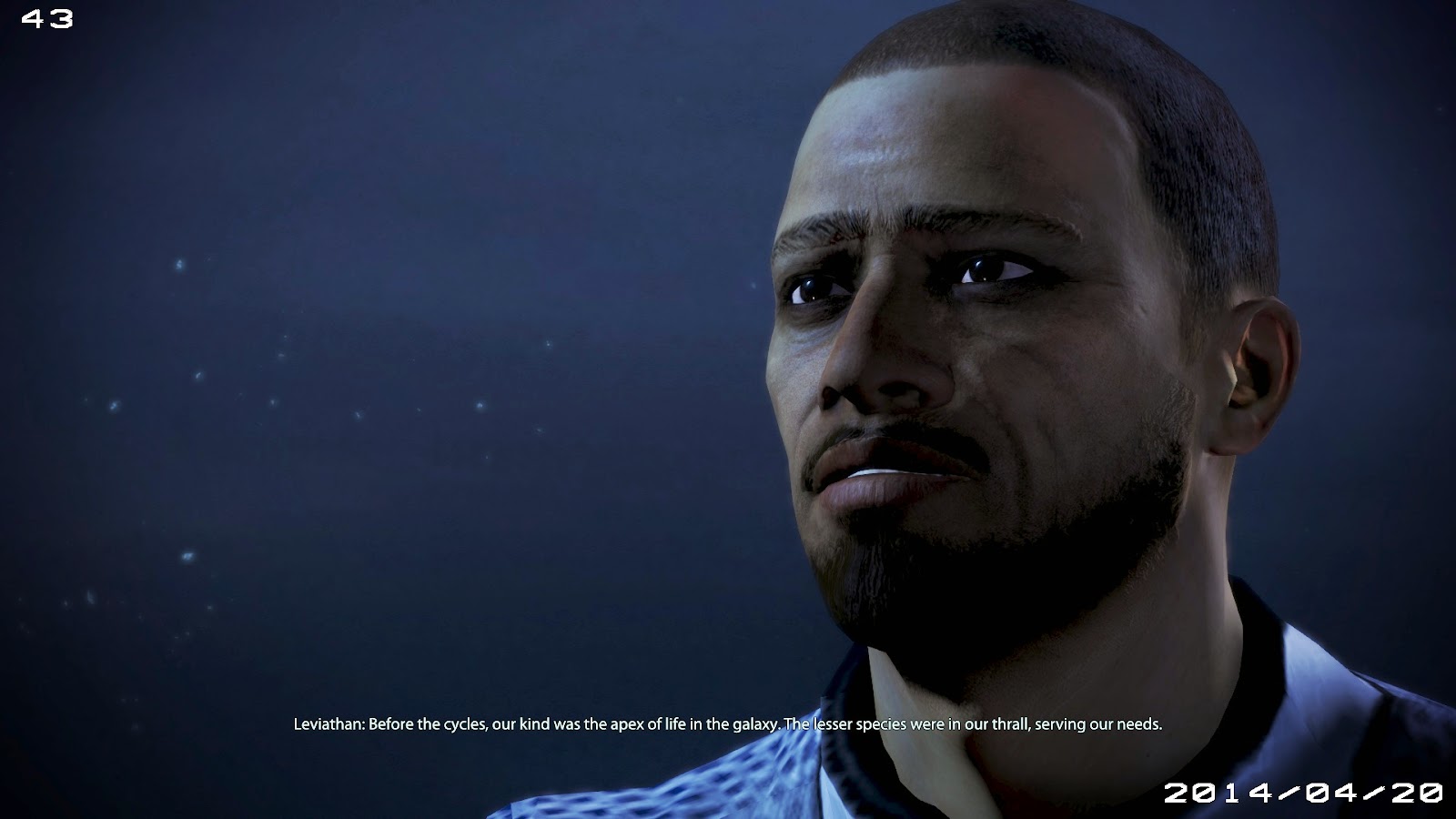 Besides, it's not like I have never killed a Reaper before, and several Reaper capital ships have been brought down by the Turians, so the help from a malevolent giant squid is definitely not worth the risk.

Javik was right in that the Leviathan brought this whole Reaper mess unto themselves, and they should be very punished for that. Come to think of it, the Reapers are our salvation in a way, seeing how they stopped the Leviathan and Protheans from continuously dominating the galaxy.