[Guest Post] The Best Films Based on Video Games

In regard to video game based movies, our recent memory tragically only reminds us of the utter flops, the games that we wish had just stayed games. Yes, the production team behind the Super Mario Bro’s we’re looking at you. Even with the Italian plumbing duo’s disappointing movie stint, it’s safe to say they have a solidified spot on the gaming hall of fame. Which makes for an even worse case for games which were not even good games! Who remembers the movie double dragon? I’m hoping none of you; it was terrible and showed by is marginal loss in the box office. Yet, who remembers the game double dragon? I’m sure some of you do, however that did not stop it from being one of the worst beat ‘em up to have been released in arcades. 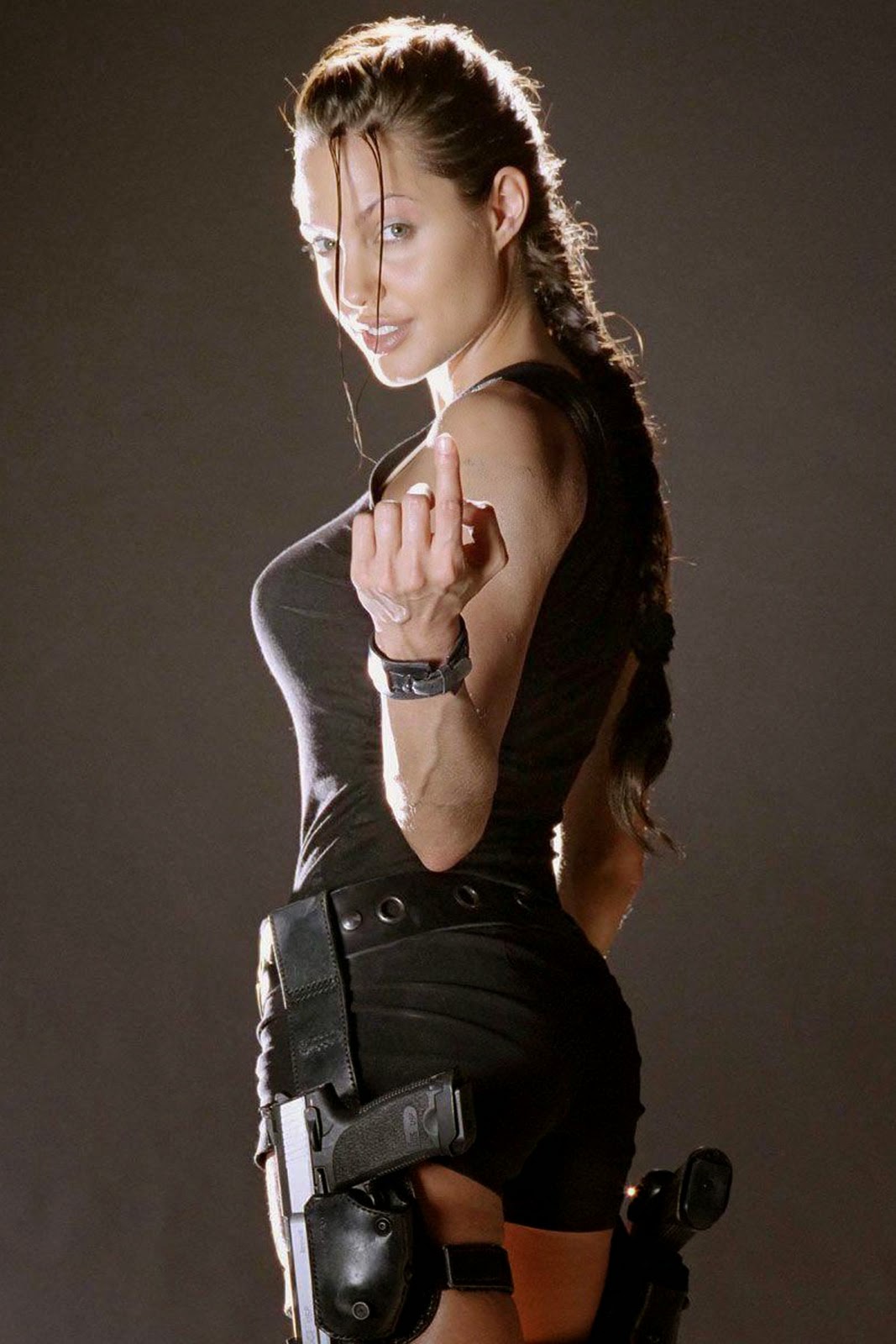 For the vast number of video game to movie translations that have been developed, there exists a handful of movies that have done as well as or better than their game counterparts. The Tomb Raider franchise gave Angelina Jolie one of her most notable roles, making her synonymous with the character of Lara Croft. The game garnered its fame, when it launched in 1996, leading with a female protagonist, something that was unheard of at the time. Due to the unorthodox nature of the game and the fan based it had acquired it was only right to create a movie, but no one expected it to achieve the title of highest-grossing video game to film adaptation ever.


Staying on the theme of adventuring, I’m sure we all remember the 2010 box office smash, The Prince of Persia: The sands of time. Now, many of you will have probably seen the movie not knowing the game existed, others knowing the game existed but have never played the game, both groups are doing yourselves an injustice. The PS2 title was incredible and would easily be put into any play station gamers top games. However the movie was average and heavily relied on the star power of Jake Gyllenhaal, which in this case was enough for it to be considered one of the best video game based movies. 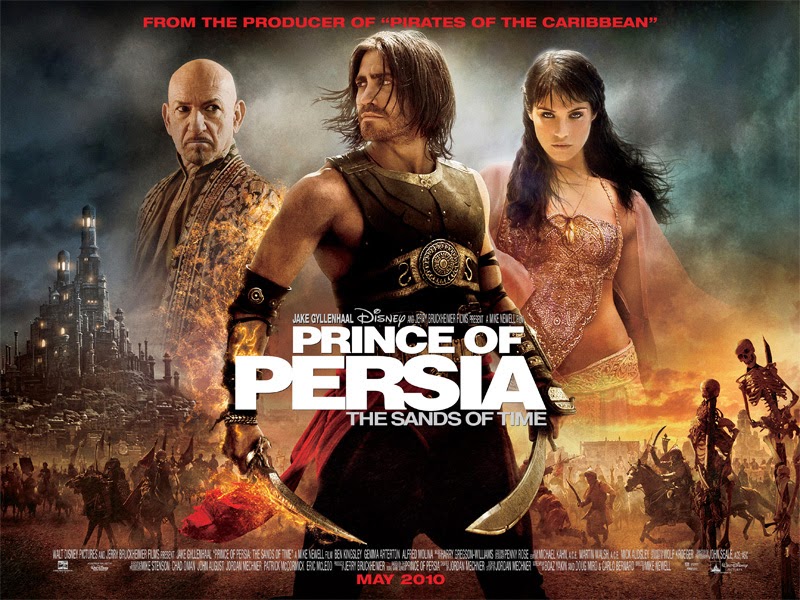 Converting a game into a movie is a tough task to do once, but the guys over at Resident Evil seem to be churning out blockbuster after blockbuster. The classic arcade shoot ‘em up, usually found with red and pink plastic hand guns and zombie filled excitement, has managed to make a substantial franchise in the world of Hollywood, with each film of the franchise doing extremely well at the box office. You can expect to have the thrill of the game brought to life on screen, with gore and gruesome zombie killing, all in the classic shoot ‘em style format. 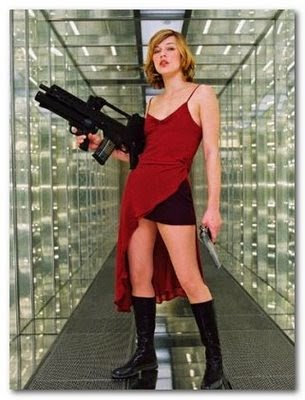 The most recent film to be released that is on our list is; Need for Speed. The racing game phenomenon, made its film debut this year, after 20 years of being known as the premier racing game on the market. While the film did not bring the same explosive action of its game predecessor, it led to Aaron Paul fresh off of his Breaking bad stardom, into the bright lights of lead role Hollywood. The clever casting of this film led to its success, the story was poor with a very predictable conclusion; however money talks and it did so all the way to the top three of the box office.