Why I Think Transformers: Age of Extinction Would Probably Suck

The new teaser trailer for Transformers: Age of Extinction looks good. There's Mark Wahlberg, a decaying Optimus Prime, tough looking enemies, catastrophic city destructions, action packed fight sequences and  the "the age of Transformers is over" quote. If this was the trailer for the first Transformer movie that I am going to watch in my life, I would die to watch the movie. 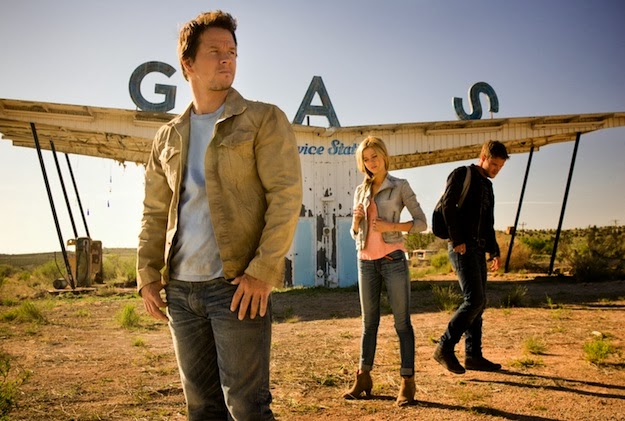 But I'm not watching Transformers movies for the first time, so I won't be eagerly looking forward to it. In fact, am I the only one who wishes that Hollywood would just take a break from milking the Transformers series for once? The last two movies in Transformers were bad enough already, and we certainly don't need a third sequel to destroy the movie once and for all. I mean how many times can the Autobots can come back from their supposed "retirement" to save the world once again?


If anything, other than the replacement of the stuttering Shia Lebouf as the lead, I don't foresee many new changes to the new movie from the trailer itself. It seemed to be the same formula used in the second and third movie. Humans got sick of the Autobots, tries to get rid of them, does not heed the Autobots and the main character's advice that some evil is coming, only to regret later when the evil does come. At the end of the day, the Autobots, being the selfless heroes that they are, ignores the earlier transgression of the humans and decides to save the day after some explosive and CGI laden action. Rinse, repeat.

It is the same type of plot device used in the second and third movie, and I cannot believe that all the highly paid people in Hollywood cannot even afford to come up with a different story for once? Something like a prequel, a movie where the Autobots turn on each other, or how wars between the nations threatens the Autobots neutrality? Why always the same bad guy come, humans cannot fight bad guys, humans turn to Autobots for help type of storyline? Why the messianic complex in all of the Autobots movie?

I mean if they are not robots, I am pretty sure that people would have mistaken them for Gods by now. After all, they have save the Earth three times by now, each time doing it selflessly, even though the humans that they swore to protect rejected them each and every time. Kinda like Robot Jesus, ain't it?

P/s: I could be wrong though, but at least that's the vibe that I got from the teaser trailer.