Sometimes, I find it sad how some of my best achievements in life, or rather my biggest sense of fulfillment mostly comes from gaming. I was in the middle of the Mass Effect game today when a sudden realization hit me. There I was, looking at computer screen, standing in the middle of an epic speech delivered by who was supposedly the most powerful figures in the entire galaxy.

They were talking about me, about the burden that I was about to shoulder, and about how I was special. There I was, feeling all special and good in general, when it hit me. The feeling that I was experiencing in that moment, though was on screen and completely artificial, was giving me the same sort of feeling that I would have gotten if I had achieved something in the real life too. The only difference between those two, however, was that the one on the screen was easier to accomplish.

And I cannot help but wonder, are these two feelings, the feeling of achievement and fulfillment are one and the same? Although two of them may happen in different context, do they consist of the same neurological mechanisms and biological components? Just like how drugs can fool our brain, can games too do the same thing? To be honest, I think they are, and that is one of the reason why I kept going back to the game. Because it made me feel important. It gave me something that I would not be able to experience normally in real life. 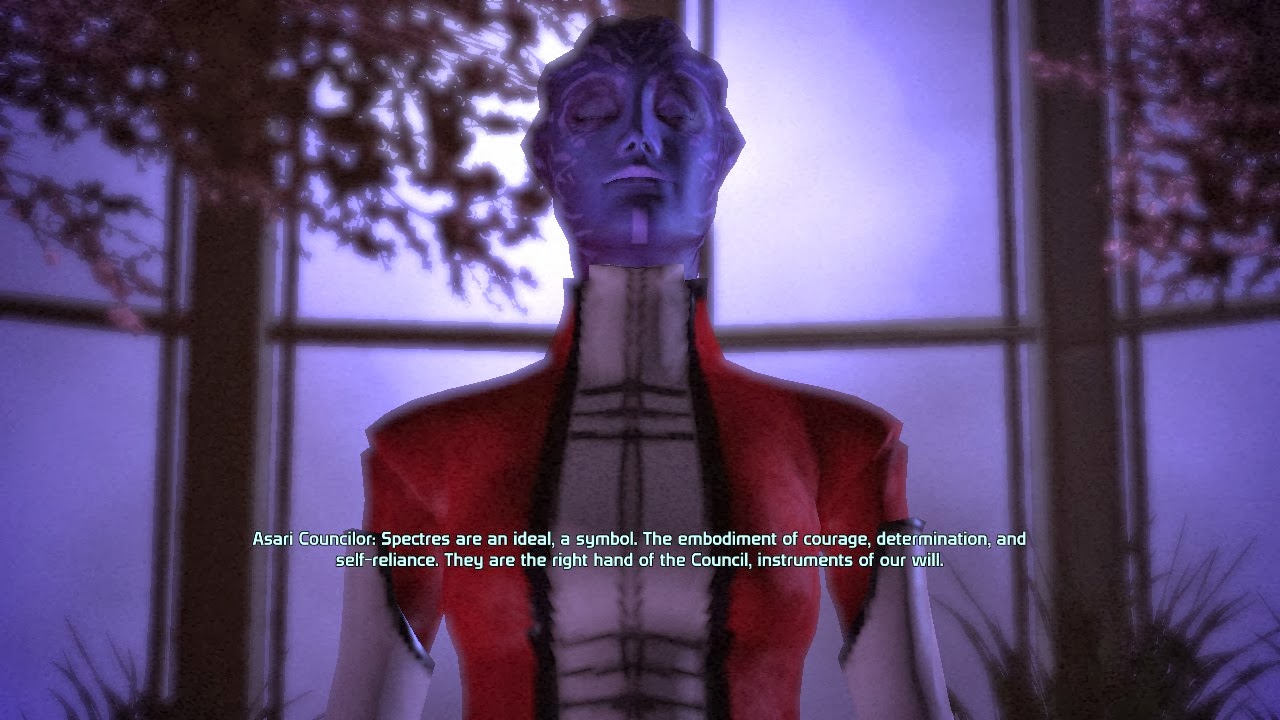 Which begs the next the question, if the reactions are one and the same, then if given a chance, would humans choose to instead to live in a simulation (if the technology is there) instead of real life? It would be something like the Matrix, only that you would be someone important in that virtual world.

To be honest, if given a choice, I would find it quite hard to choose. Even though it would be an illusion and nothing of it is real, essentially I would still be happy. Perhaps even happier than in real life.

Of course, some might argue that the virtual world isn't real, but to be honest, even in real life, we may live under different illusions or mistaken beliefs too to make us happier. One of the most common human fallacies for example, where we believe that we are generally more special than the rest of the population (when we are not, simply by probability), is one of the fallacies that we generally hold to make life happier. Of course, that's not the only fallacy that we use daily to make ourselves happier. 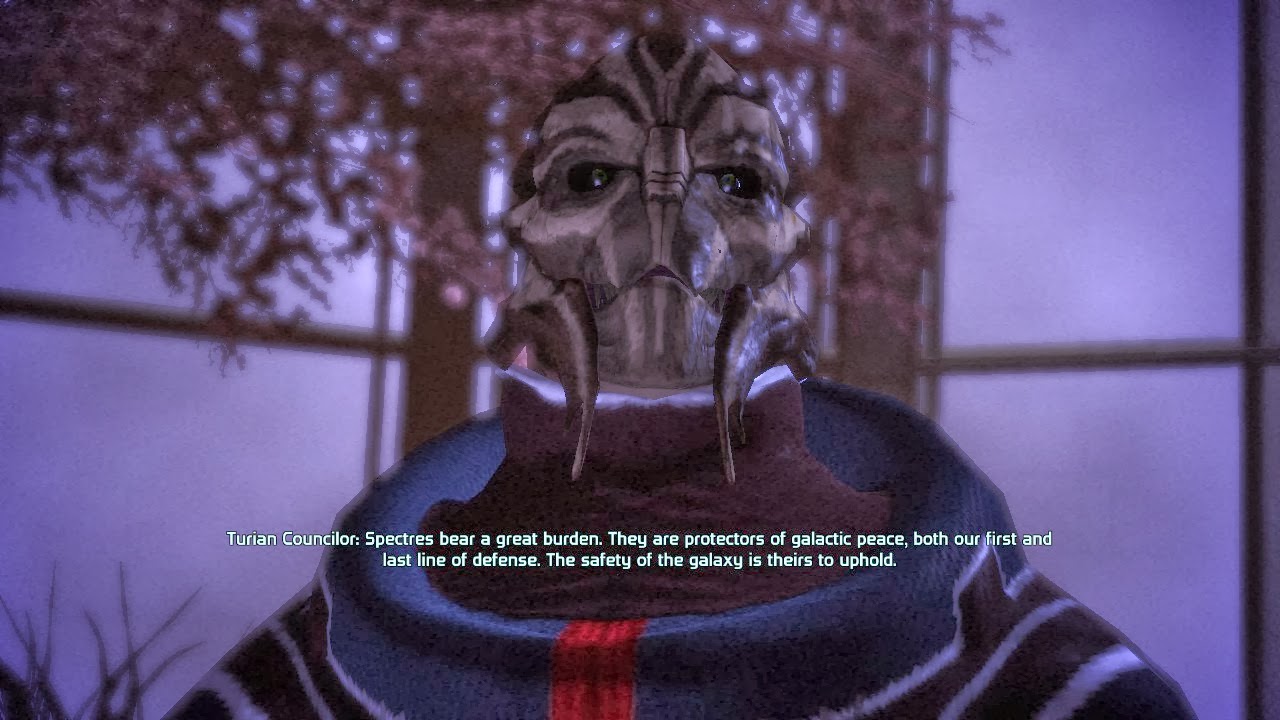 What games essentially do is just capitalize on that feeling of us of wanting to feel special, and fulfill it. And perhaps that is why in Japan itself at least, males are locking themselves en masse in their rooms, cutting from social contact, because their needs are already fulfilled in another way. Games, for one, in addition to stuff like snuggle cafes.

When taken in this light however one could easily see the problem with using alternatives to meet our basic needs. It will lead to a general decline to our civilization. We will grow complacent. Perhaps we can argue that it is our need to excel that pushes our society forward? So in a way, more escapism would only lead to a decline of society in general? But if we don't let people escape, the frustration would boil over right? People would grow depressed and rebel.

Hmm. Idea for my next story.