People who cries on social media

Experts say that one should not compare our lives with what our friends post on social media. It is only going to make you unhappy, because people in general would only want to project their best positive self-image online. Social media is like a stage where people try to put on the best performance of their life to impress, so the negative stuff like insecurities, doubts, sadness and disappointment don't usually get shown.

There are two articles, one at Fast Company and the other at Huffington Post, which talked about this. I agree to a certain extent with them, because after all, even before the internet, we humans have always wanted to show off. Through big houses or big jewelry, or even acts of charity, social comparison has always been a place where we try to boost our self-esteem. Showing off is mechanism that some use to feel secure and assert their identity, and the social media has accelerated this phenomena of trying to put on our best on the social media greatly.

However, life is often not as simple as what people attempt to portray them as. A friend of mine immediately highlighted the fallacy of my social media as a stage theory by pointing out that there are people who post about negative things on social media too. What about them, my friend asked.

Just today on The Real Singapore a girl lamented about losing her ex because of her impulsiveness, and earlier this week a Chinese girl committed suicide after writing long heartfelt messages on her Instagram. It wouldn't be surprising that the wrath of the internet was quick and harsh in judging this two, with many condemning them of being stupid, immature, attention seeking and a bunch of derogatory names in regards to their actions.

Funny, isn't it, how positive things (when in fact is mostly an act of showing off) never gets criticized openly but yet negative rantings online gets flamed and bombarded almost instantly. Maybe it's because how people can dismiss you as jealous when you're criticizing the first but you sort of gain an air of self-righteousness when you're judging the latter. But that's not the point.

I, for one thinks that people who posts negative things online, people who cries and uses the social media to complain, far from wanting just attention, may indeed have nowhere to turn to. You see, I believe that social media, like the resume we write when applying for job, is indeed a place where all humans would want to show off their best at. After all, all of us are driven by an innate need to want to feel good and self-esteem gained from comparing ourselves to others is the best and easiest way to start. In fact, knowing that we are better than the others is an intoxicating and additive feeling indeed. Which is why almost everything in society, from games to sports to music, has a ranking system.

Who is better than who? Who can kill the most players in a single round of Dota? Who can shoot the most hoops? Who can hit the highest note? Who can sell the most? Everything in life is driven by our need to be better than the person next to us and which is why I think that given a chance, no one would want to air their dirty laundry in social media. I think that people who turn to social media to grief, rather than wanting attention, may indeed have nowhere to turn to. After all, if you have a shoulder to cry on or an ear to listen,wouldn't you prefer that instead? Which is why I belief that social media is always the last choice instead of the first when people want to post negative stuff.

I know, because I've been there before. I used to whine, complain and wrote a lot of emo stuff a few years back because I did not know whom I could go to. I didn't have any close friends whom I could share my feelings with (cause they were all in Malaysia) and looking at the Chinese girl, I am thinking that it might be the same for her too. The reason she chose to resort to Instagram, instead of real life friends to voice her sadness, may be really due to the fact that she might have none. 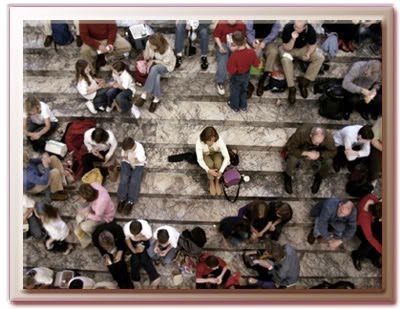 Of course, before you go into the "Then she should have made more friends" argument, I think that it may not be as easy as it sounds. Technology, after all, have done a good job in isolating all of us and being in a generation where self-identity is powered by likes and comments, it is hard not to fall into the social media feel good bubble. After all, it is easier to gain likes and attention in the social media, and not knowing about the dangers it may pose, many would come to substitute it as a source of security rather real life relationships. Social isolation  due to technology is a well documented phenomena, after all.

But it's not to say that likes on social media and real life relationship is the same. 1000 likes on your picture does not have the same quality as one heartfelt real life relationship, the 1000 likes certainly lack the depth, but as someone who thrives on the like and the image we create online, we may very well not know the difference from it. Which may explain why rather than turning to someone, the Chinese girl turned to where she was most comfortable instead, a place where she knew very well: Instagram. It was a genuine cry for help, but with it being the social media, it definitely lacked the empathy. And in the end,the worst happened.

Which brings me to my point.

If you're someone who finds yourself often posting negative stuff unto social media, it's time to stop. Firstly, it won't do you any good in the PR department (people are terribly judgmental on those who are emo or sad online, I learnt that the hard way) and secondly it wouldn't solve your problem. Worse still, what gets posted out in the internet may stay permanently. So the best way is to always find a live person to talk to. Find a friend, sit down and ask them whether if they can listen to you. Sometimes you might be surprised at how willing some friends are to listen. All you have to do is ask. Of course, if everyone's avoiding you, there might be a need to relook at yourself, maybe you're just complaining too much. And if a live friend method doesn't help, a diary works wonders too.

Rule of thumb: Never ever post negative things online. Be it a fight with your boyfriend/girlfriend, any gossips or rants. Generally for me I have a rule about not writing anything personally related at all. 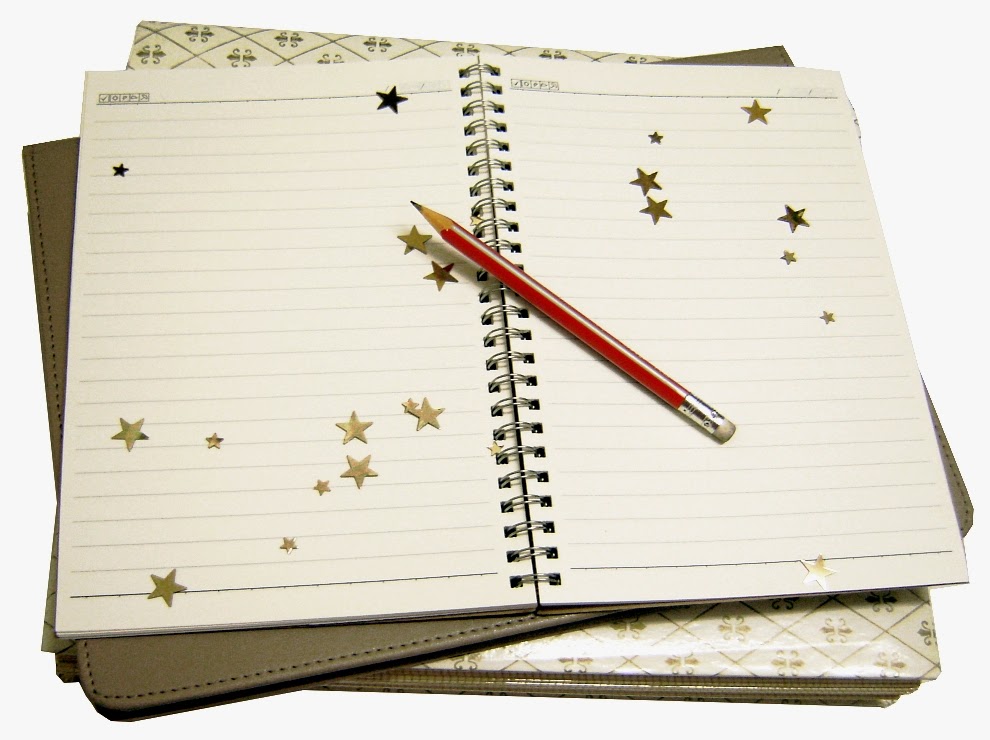 And if you see someone who posts sad things online, and if you're feeling kind, ask if the person is okay. More often than not they're willing to talk, and perhaps all they want is someone to talk to them. It works wonders if that person happens to be your crush. You'll never know when your actions may have a lasting impact on that person's life.

Of course this is merely my point of view. There may be thousands of reasons why a person would turn to social media to express negative emotions, but more often that not, I find those negative emotions to be more genuine than those who merely express positive things. Sometimes, it could be even a last desperate cry for help