There's nothing much to say about 300: Rise of an Empire. Like it's predecessor, it's using the same old tricks and gimmicks to sell the film. There are a lot of slow action fighting sequence, filled with blood and gore. There's still the underdressed muscular fighting men in their underwear, only this time they're wearing blue capes instead of red. There's also epic music every now and then, to get your adrenaline pumping. And there's also boobs. Full frontal nude boobs. So nothing new in terms of the story telling method. 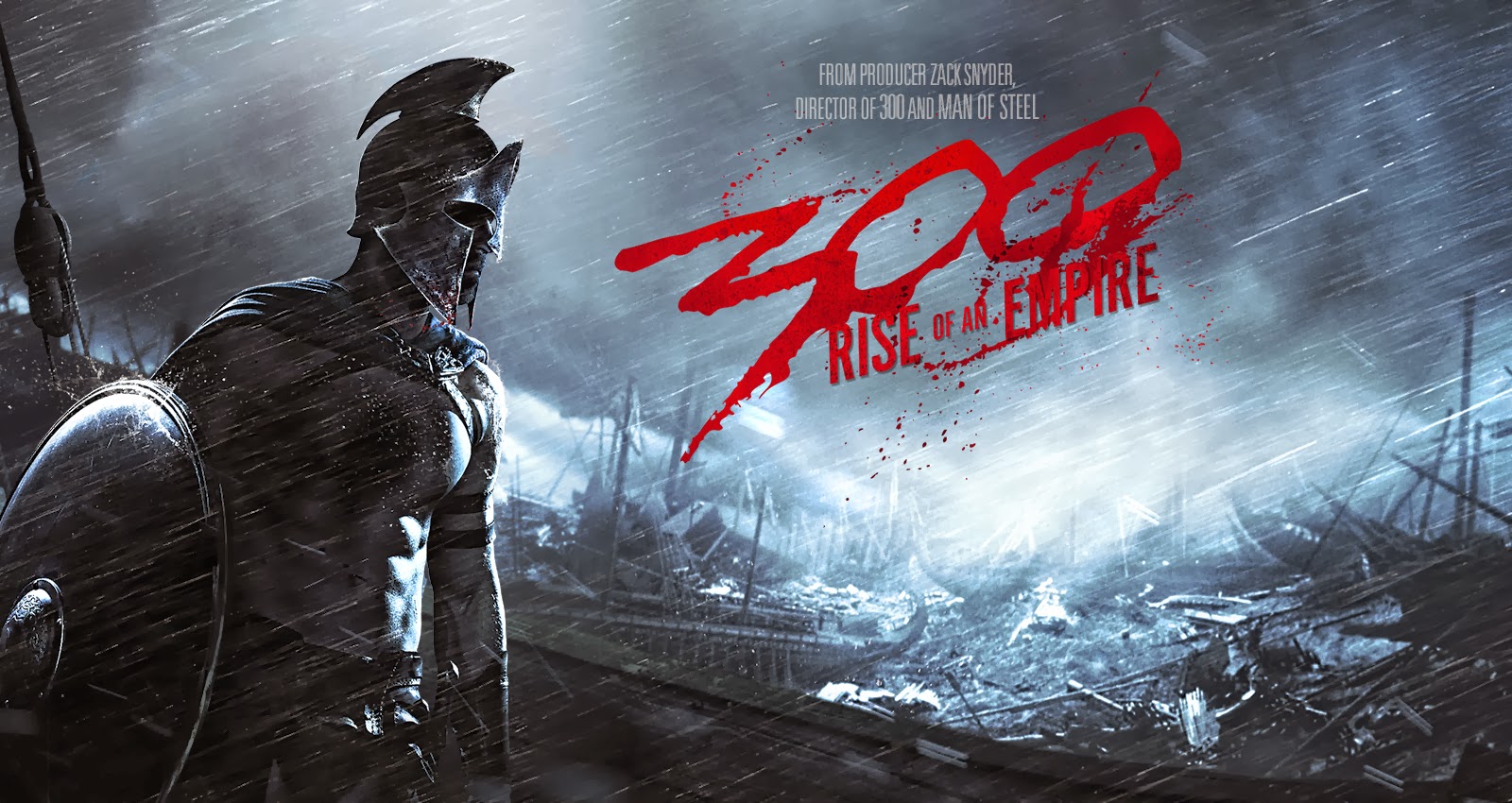 The only differences in this movie as compared to the last one are perhaps the lead character is changed from a screaming Leonidas to a much subtler Themistocles, and much of the battle takes place in the sea. The movie's timeline is held in tandem with Leonidas's 300 battle in the Hot Gates, but despite relying on pretty much the same storytelling method, I would say that the movie itself pales in comparison to its predecessor.


While the action itself was good, the storyline and script was not strong enough to back the non-stop action. It felt as if I was watching the Expendables, where there's an testosterone fest with all the killings and fightings, but in essence you have no idea what was really going on. The same battle cry was being harped on and on again throughout the movie, which falls into a boring cycle soon after. It would have been more interesting if they had switch the focus to a much bigger cycle, because at the end of the movie it felt more like a tension filled romance between Themistocles and Artemisia.

However, with that being said, I especially enjoyed Sullivan Stapleton and Eva Green's performance as both Themistocles and Artemisia. Somehow their presence complimented each other on the screen, and even though they were both staring down each other from miles away without talking, you can feel the chemistry talking. 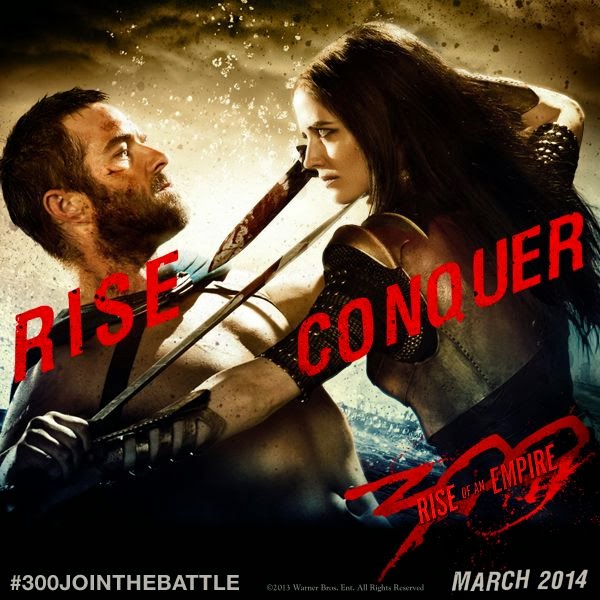 Other than that, however, 300: Rise of an Empire is more of a no brainer entertainment, one that you watch just for the action and CGI laden slow motion effects. Of course, do keep in mind that this would not be the last movie as there are still several battles coming up before Xerxes is defeated, but this movie itself offers a kinda new interesting approach into the whole Persia vs Greece war. That's according to Wikipedia.

I would give it a 7/10, just for Eva Green's performance.