Just What Is Family. Final Random Thoughts to the 377A Debate

1. The central argument that the churches in Singapore have put up against the HPB's FAQ on sexuality focuses on one point; that family is the building block of society. However, many perhaps don't realize that the traditional family unit that is described by the bible have ceased long a long time ago. In Singapore today, a family unit can almost mean anything other than the traditional one mum one dad arrangement. Perhaps a more typical arrangement includes the maid as the main caregiver or in many instances the case of a single parent or divorced parents.

If the churches are really committed to upholding the family as the basic building block of society, they should really do something about both parents working long hours and passing the child rearing duties to the maid instead. Aside from that, they should also consider banning divorce too, as the climbing rate of divorce has left many children with single parents, especially children who needs love from both the parents the most, ie special needs children (I can't even begin to say how many of the children in my work setting have single parents because one of the parents cannot accept that the child is special needs). 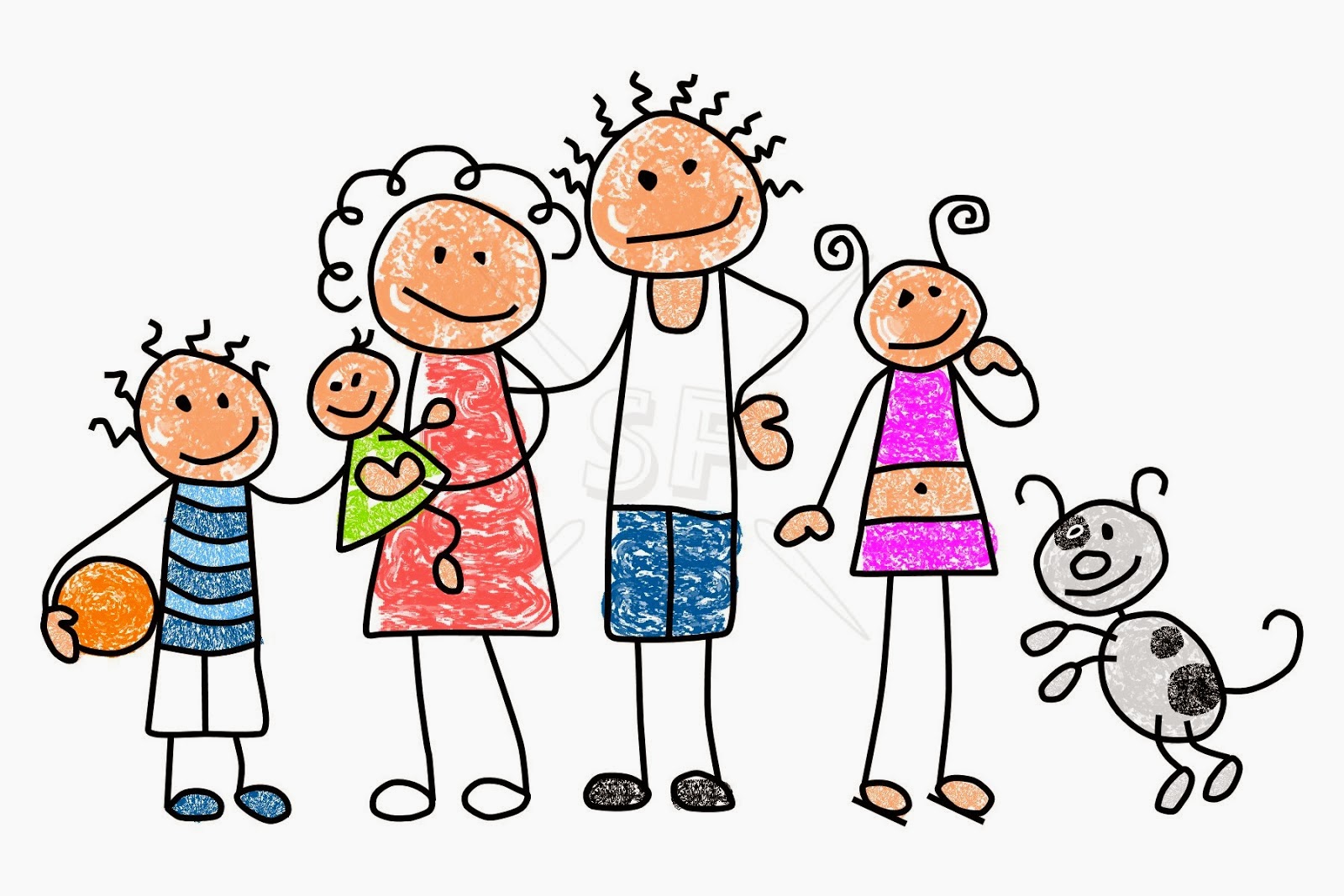 2. "Christians have responsibility to engage public issue," a writer wrote in a FAQ on Christian approach to public engagement, likening the current struggle to uphold the 377A to Christianity's past approaches to abolishing slavery, promoting education or helping the needy.


However, one stark difference stands between the the current 377A advocacy and Christianity's past benevolent initiatives aimed at helping the society. And that is exclusion versus inclusion. Discrimination versus equality. Our past engagement have aimed at making those who have less voice to be included in society when others are persecuting them, or when they are deprived of the basic rights in life. Which is exactly what the LGBT community is facing right now in Singapore. Sadly, rather than pushing for the rights of those who are oppressed, we are instead going against it.

Christians indeed have the obligation to contribute to society, but no matter how I look at it, LGBT is not the issue that Christians should be the most worried about (for reasons which will be elaborated later). In fact, the more I look at it, the more I see certain agendas at play, rather than the need of serving society. Because tell me, how are you really serving society when at the end of the day the only person who ends up happier is you, because you have just upholded your own belief system? 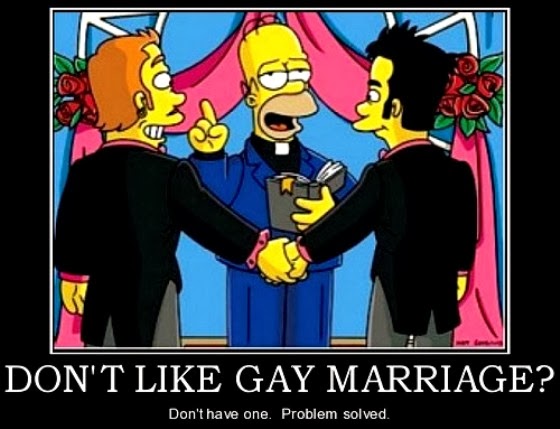 3. The proponents of 377A have argued time and time again that LGBT threatens society. But how? That I could never understand. It's not like people in a homosexual relationship will have worse children, or that after homosexual marriages are legalized, everyone suddenly will become a homosexual. Heck, it's not like having a normal family will automatically mean that you have the best children around.

The worst that can happen is that the belief system of some people (particularly Christians) gets challenged, and none of us like it when someone challenges our belief system, because it's ego damaging. But other than that, the society would not crumble. If it does, places where gay marriages are legalized would have gone up in flames long ago. But it didn't.

4. The more you repress, the bigger the backlash. The more you try to silence the minority, the louder their voice will become. Christians should know this best. It was the persecution in the early days that gave Christianity the momentum and influence that it had. It was the discrimination of the blacks that gave the civil rights movement the biggest push. No matter where you look in history, the more you try to contain a minority group, the louder their cause will be. And we do not realize that in our effort to "help" protect society, we are indirectly giving voice to the cause that we are supposed to be against. In Lawrence Khong's example itself, many fence sitters threw in their support instead behind LGBT rights movement rather than support the Christianity viewpoint, merely because Christians are seen as the oppressors and the bullies. Ironic, isn't it, when our effort to discredit something ends up giving it more fuel instead? 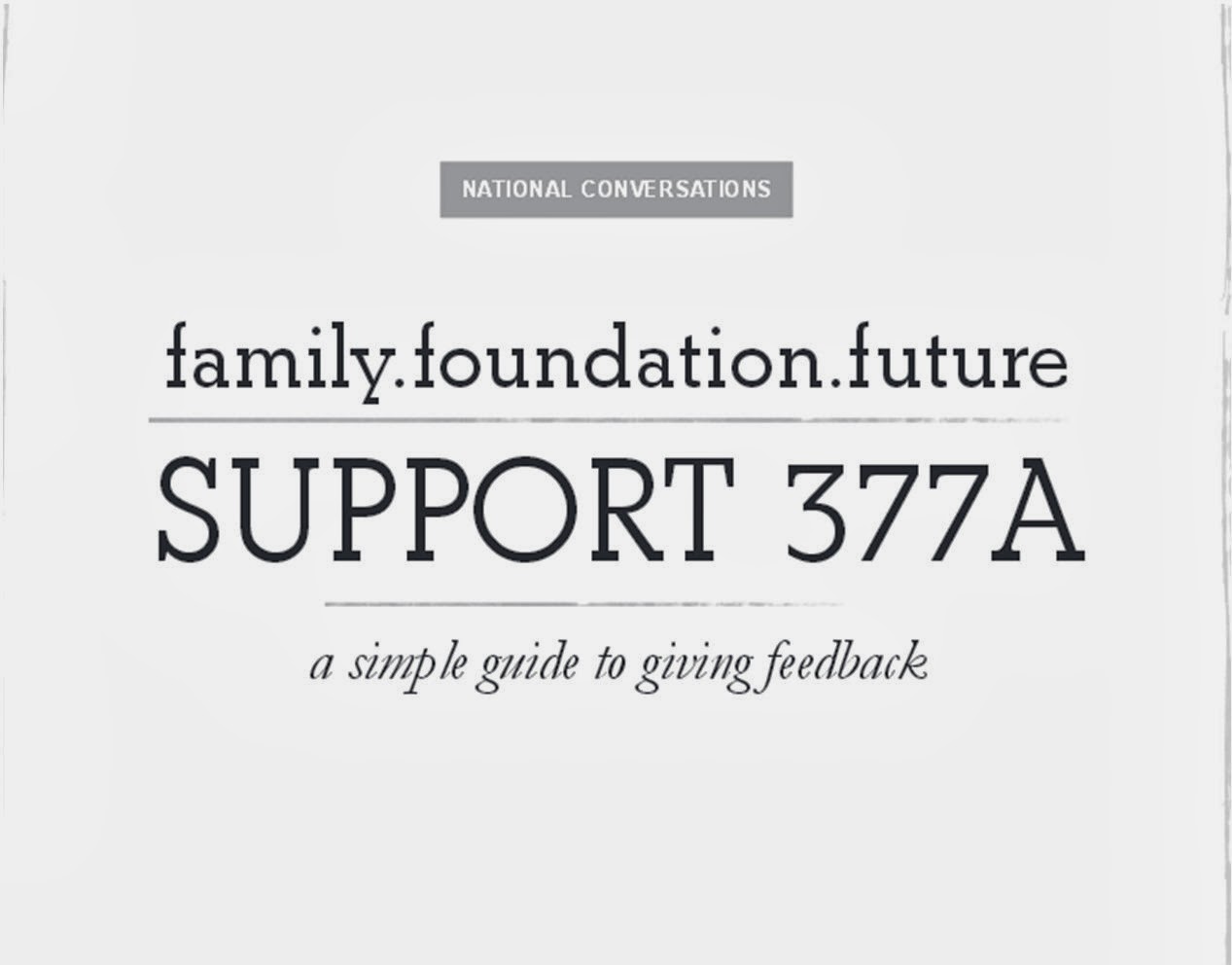 5. Desmond Tutu condemned the Ugandan law that criminalizes homosexual behaviour, likening to apartheid. The best quote that he gave? This: ""We must be entirely clear about this: the history of people is littered with attempts to legislate against love or marriage across class, caste, and race. But there is no scientific basis or genetic rationale for love. There is only the grace of God. There is no scientific justification for prejudice and discrimination, ever. And nor is there any moral justification. Nazi Germany and apartheid South Africa, among others, attest to these facts." 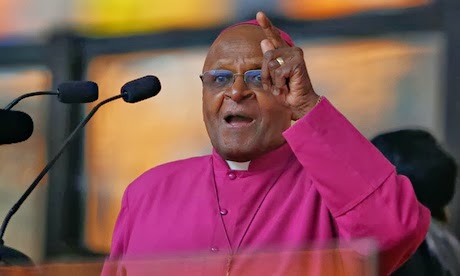 At the end of the day, I think the best decision is to let nature run its course. From how I see it, yes, the church have its responsibility in engaging society, but it must not be done in a way where it discriminates or represses the rights of others. In addition to that, if homosexuality is really a sin, it wold be ultimately up to God and the person to decide, not us. What happens between God and an individual is between two people, and brothers and sisters in Christ we can advise, but we cannot judge.

Given where things are heading, I have little doubt that at the end of the day, like the struggles against racism and feminism,  LGBT rights will eventually prevail. It has nothing to do with whether it is right or wrong, but rather with how society is increasingly changing to be more exclusive and diversified. The church can show itself to embrace everyone, rather than choosing whom to accept or not.