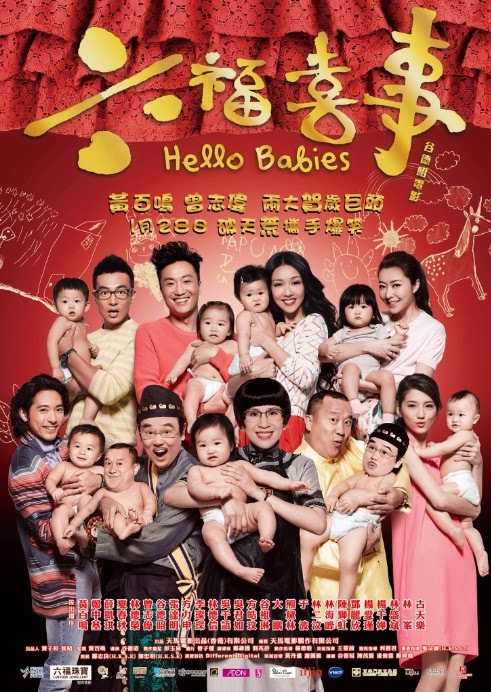 The movie itself borrows a lot of reference from the previous AWEW movies, in addition to retaining some of the old actors and actresses from the previous movies (notably Sandra Ng and Raymond Wong Bak Ming), so those who have watched the previous movies before will feel a sense of familiarity while watching this new 2014 version. However, rather than the importance of family and finding love theme, the movie injects a new theme into the movie, which is the question of having a baby and love after marriage.

Like its predecessors, the movie has a lot of funny moments and jokes that would keep you laughing in your seat (after all many of its actors are seasoned comedians) and the movie manages to carry itself solidly until three quarters of the movie. It deals with the question of having a baby eloquently and in a light hearted manner, and I think it's a situation that many young couples could relate to. The choice between the burden of responsibility and the joy of having a baby was portrayed nicely in the film, without overdoing it, and I personally felt the struggle that the young couple has to go through. There was a scene where the stubborn couple manages to catch a glimpse of an ultrasound of their baby, and although they already said that they don't want to have a baby, you can see how much joy it brings to them.

Singapore's Social Development Unit should so consider using this movie as a main publicity video to boost the birth rate of the country.

Other than that, the movie also tackles the sub theme of love after marriage elegantly, and the scene where the husband mentioned about all the promises he made before marriage and how he took it for granted after marriage was in fact my favorite scene in the entire movie. It was a touching scene to watch, and it serves as a reminder to never take things for granted and to always keep the flame burning in a relationship, which I felt was incredibly lacking in our society today. 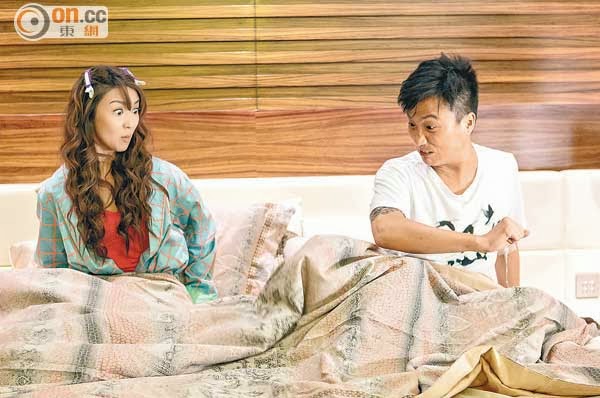 However, while I felt that the first half performance of the film was light hearted and enjoyable without sacrificing too much on the deep part, somehow I felt that the second half of the movie kinda took a wrong direction and the entire movie ended up not achieving its full potential.

I felt that if the movie had chosen to explore deeper on the themes portrayed in the movie, it would have ended up being a thought provoking and perhaps a better movie than its predecessors, but somehow it chose to play safe and fell back to the old tactics of lame jokes and funny pranks. It felt as if the movie was rushed in the end to meet the Chinese New Year deadline, and somehow it didn't really take off.

But the movie is still an enjoyable movie to watch as a light hearted entertainment, together with a loved one of course, and together with the backdrop of the hilly scenery of Ipoh (yes part of the movie was shot in Ipoh), and some Malaysia references (the Datuk for example), it is a movie worth watching. I have yet to watch the other CNY movies for this year though, but for this I will give it a 6/10.